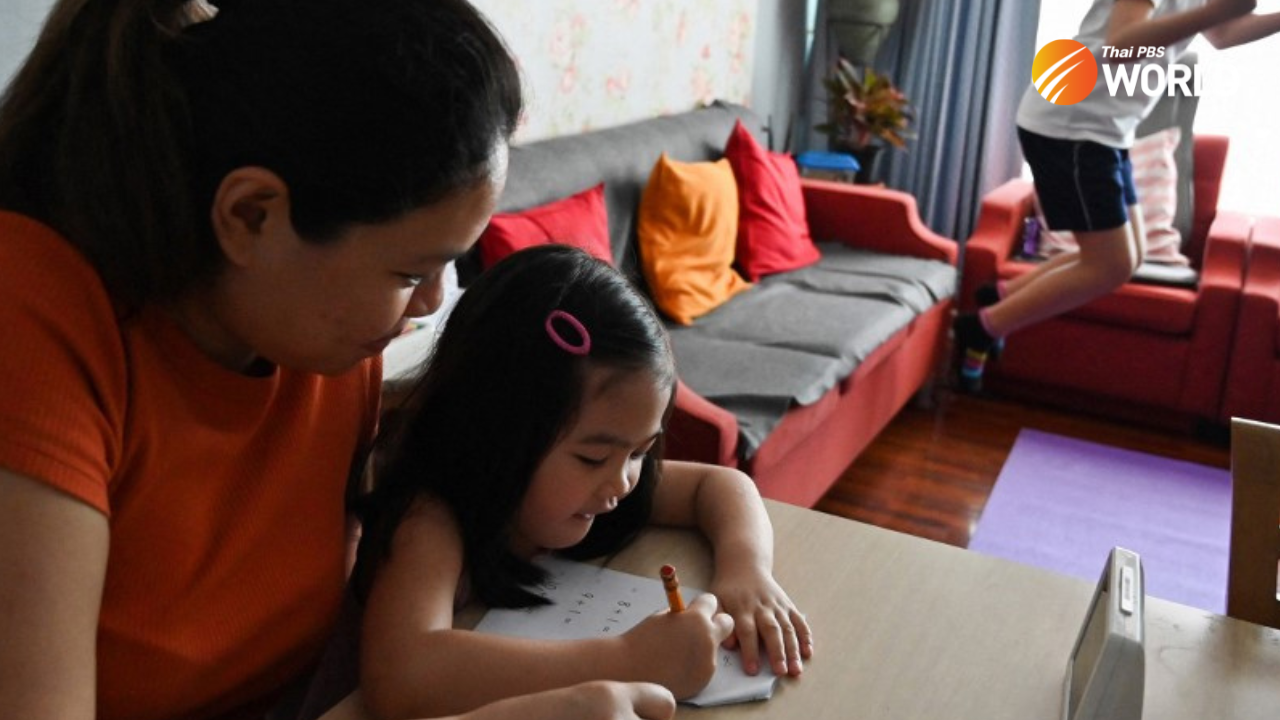 The first five years of life are the building blocks of a child’s physical, emotional and cognitive development. It’s important for parents and caregivers who play a big role in promoting learning and development to ensure that their child receives all the support he or she needs to achieve their full potential from childhood onwards.

“Early childhood development is critical to the country’s development as children are the future of the nation. Children who have healthy cognitive development have the ability to think and reason,” said Dr Suwannachai Wattanayingchoroenchai, chief of the Department of Health.

Yet a recent study has shown that many Thai children are not fully supported by their parents, causing developmental delays.

The sixth Multiple Indicator Cluster Survey 6 (MICS6) for Thailand, relevant to early childhood development, revealed that Thai children in their early years have a considerable delay in cognitive and language development when compared with other developmental areas.

About 64% of girls have the appropriate cognitive and language development but the figure drops to 61% for boys, according to the survey. While 92.3% of Thai children in the early years were found to have a healthy development. Thailand is ranked 7th in appropriate child development among 80 low-to middle-income countries.

The survey involved 5,787 children aged from birth to 5 years who are living in 17 provinces of four regions of Thailand, and was aimed at determining child development in four areas: cognitive and language skills; motor skills; social skills; and learning skills.

The MICS6 was carried out in 2019 in collaboration between the National Statistical Office (NSO), the Department of Health and the International Health Policy Program (IHPP) with support from the United Nations Children’s Fund (UNICEF). It focuses on many aspects of children’s well-being including child nutrition, early childhood development, foundational learning skills and parental involvement.

This collaborative survey provides useful data and information that cover more than 150 indicators on the health, development and protection of children and women in households across Thailand. It also incorporates a gap analysis among different population groups across different levels of household wealth and maternal level of education, language of household as well as between regions and urban-rural populations.

The Thailand Multiple Indicator Cluster Survey is the largest national survey on the situation of children and women in the country and is conducted every three years.

UNICEF and NSO are collecting data for MICS7 which is set for release in early 2023.

Parents and caregivers should raise their child with interaction, said Dr Rapeepong Suphanchaimat, head of IHPP, urging them to spend more time communicating with their child to promote appropriate development.

“There are a lot of things you can do to help kids achieve healthy development during the early years. Parents can help them practice naming objects, counting numbers and drawing pictures. Talking, reading and signing to them can help close the word gap,” he said.

Children also learn through their play, the doctor noted.

Play with your child or take him or her to the playground to play with others. It helps develop skills, he said.

The MICS6’s analysis showed that consistent interaction and engagement with your child increased the level of appropriate development amongst children in their early years by 28%.

Poverty affects a child’s intellectual development, Dr Rapeepong noted. He cited the survey’s analysis which indicated that children who are raised by highly educated, ambitious parents are shown to have more appropriate development than those of less educated, low-income parents. The gap is wide too, with 34% more youngsters from the first group benefiting compared to their poorer peers.

The power of reading and play

The analysis also indicated that children in low-income families have poorer cognitive and language development. However, experts believe that reading can help reduce inequalities.

“Reading aloud helps kids with pronunciation, increases their vocabulary and comprehension. It also brings parents and children close together as well,” the doctor said.

He said the Department of Health has worked with the Ministry of Interior, the Ministry of Education, Thai Health Promotion Foundation, local government organizations, and a network of alliances to create the “Family, Free, Fun” project in line with the Thai government policy of helping with all-round child development to make kids grow strong and healthy. The project aims to encourage kids to play freely and promotes play with family.

“We aim to develop play spaces in all sub-districts to make play easily accessible to all kids regardless of gender and class. That should allow them to have equal opportunities. All children have the right to have healthy development and lead healthy lives.” Dr Udom said. 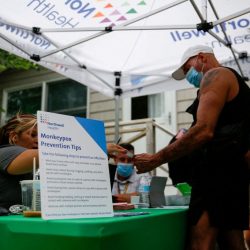 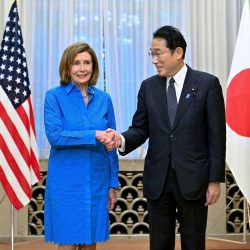