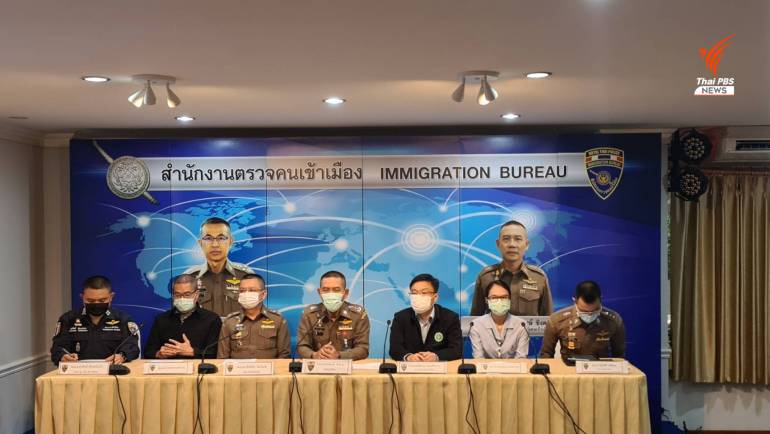 393 infected illegal immigrants will be moved from Bang Khen immigration centre to a field hospital inside the police club on Vibhavadi Rangsit highway tomorrow, according to immigration police commissioner Pol Lt-Gen Sompong Chingduang on Tuesday.

Currently, there are 490 illegal immigrants being held at the Bang Khen facility and another 1,125 at Suan Plu detention centre. The two centres have temporarily stopped accepting new arrivals.

Those in Bang Khen will be divided into new infections, those have been infected for a while and those who used to be infected for orderly transfer to the field hospital.

He said that one immigration police officer has also been found to be infected and admitted to the Police General Hospital. 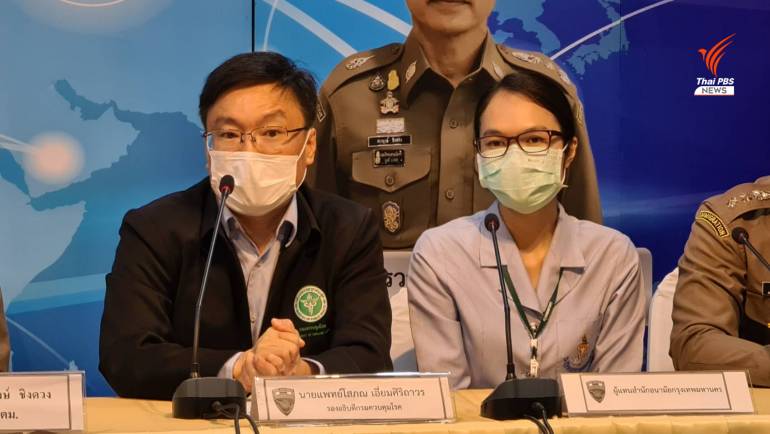 Dr. Sopon Iamsirithaworn, deputy director-general of the Disease Control Department, said most of the infected are of working age and asymptomatic but, if any of them develop severe symptoms, they will immediately be sent to hospital for treatment.

Meanwhile, the Bang Khae market cluster has so far resulted in 419 COVID-19 infections, out of 22,848 people screened by health officials, according to Bangkok Metropolitan Administration.

In the meantime, health officials from Bang Khun Thian district and Rama 2 Hospital conducted proactive screening today on 1,000 Thais and foreign migrant workers living and working in Samae Dam sub-district, after two factory workers were found to be infected.

District officials said that proactive screening there is necessary because the Thai and migrant worker communities are close together. 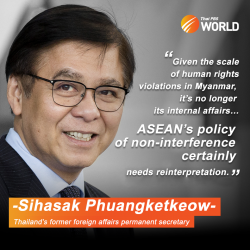 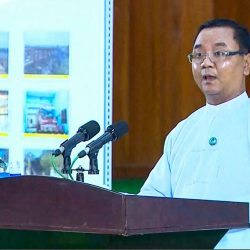