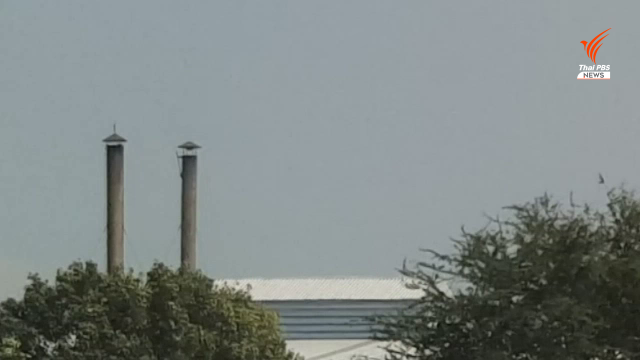 As air quality in Bangkok and its peripherals steadily improves, with only 12 areas found to have excessive PM2.5 dust particles in the atmosphere today, officials from the Industrial Works Department have started checking emissions from more than 5,400 factories in and around the capital.

Air quality measurement vehicles, from the department, were today deployed to three areas, namely Bang Khae district, where there are many small and mid-sized factories, at the Bangkok Shipyard Company and at the spare parts and equipment warehouse of the Electricity Generating Authority of Thailand, to measure PM2.5 in the air.

Industry Minister Suriya Juangroongruangkit said that, in the immediate future, factories will be asked to limit activities which result in the discharge of dust into the atmosphere and to install devices for the measurement of air quality at the factories and in their surroundings.

Meanwhile, Somjin Piluek, governor of the Industrial Estate of Thailand, assured that factories were not the main source of dust because they are required to comply with environmental standards.

Somjin’s opinion was echoed by Suphan Mongkolsuthee, president of the Federation of Thai Industries, who said that survey of factories last year showed that only five percent of them were responsible for emitting PM2.5 into the air, adding that the federation has urged all factories, which are members of the federation, to control emissions to protect the environment.

Suphan added that the federation is cooperating with the Industrial Estate of Thailand to turn conventional factories into environment-friendly “green” ones.

So far, 253 factories, mostly big and medium-sized, have been upgraded into “green” factories, including 172 located in industrial estates.

According to the Air4Thai website today, air quality in and around Bangkok has improved since yesterday, with the amount of PM2.5 in the air ranging from 15-75 microns.

Air quality conditions in all regions across the country today is considered as very good, with the amount of PM2.5 within safety standards. 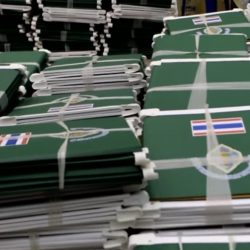 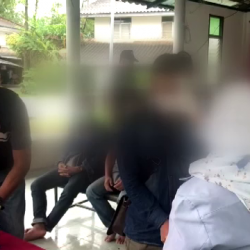