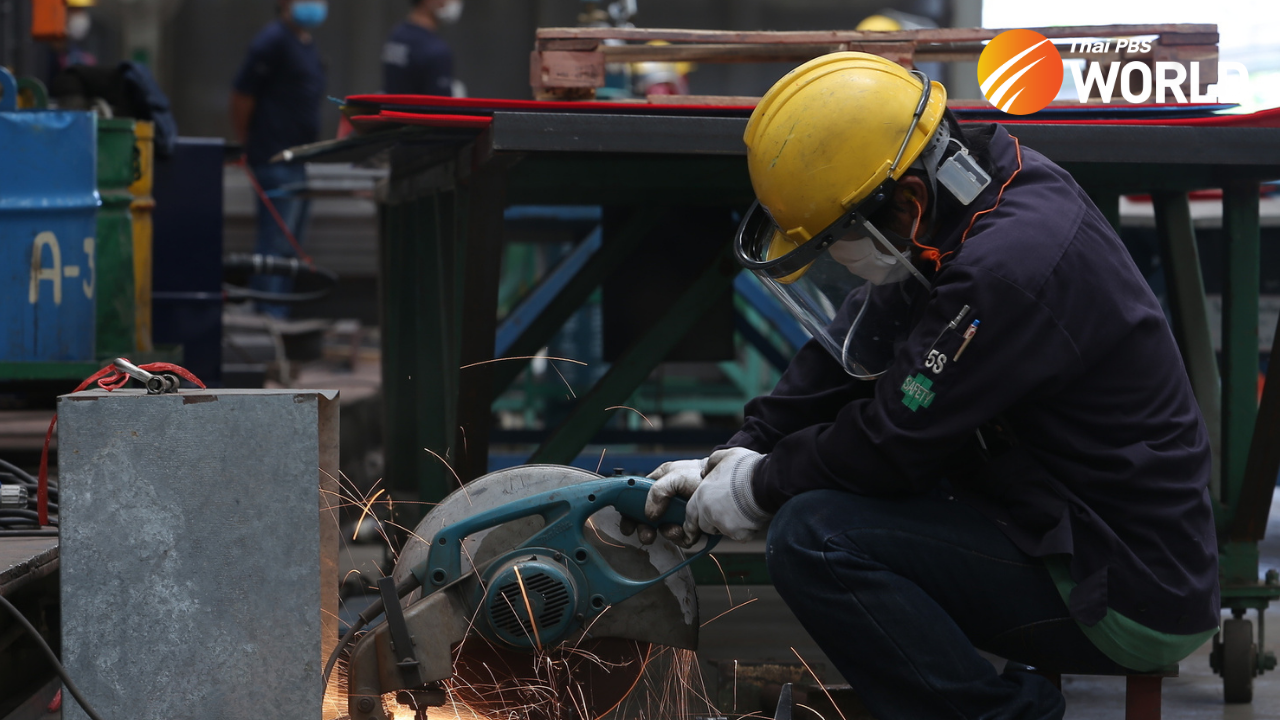 The industrial confidence index for June has fallen again for the third consecutive month, to the lowest point of 80.7 in 12 months and from 82.3 in May, according to Federation of Thai Industries (FTI) President Suphan Mongkolsuthee.

He attributed the steady reduction in confidence over the past three months to the third wave of the COVID-19 pandemic, which started in April. This, he said, has seen a continuing surge of infections, particularly in factories, affecting the production sector.

Increasing infections among construction workers also prompted the Centre for COVID-19 Situation Administration (CCSA) to impose restrictive measures for 30 days in Bangkok and its neighbouring provinces, as well as in four southern provinces, with a ban on dine-services at all eateries in those areas.

He said that all the indicators related to industry, such as purchase orders, sales figures and the general performance of the industries, have been impacted by the new wave of the pandemic, while mass vaccinations have fallen short of targets, with small and medium-sized enterprises (SMEs) being hardest hit.

He suggested that the government speed up mass vaccinations, to cover up to 70% of Thailand’s population, and the procurement of more alternative vaccines, so there will be no backlog of people waiting to be inoculated.

Mr. Suphan noted, however, that the export sector is, on the contrary, performing quite well, as reflected in the continuous rise in purchase orders and exports, thanks to the gradual economic recovery among Thailand’s trading partners and the weakening of the Thai baht.

Nevertheless, he identified a few risk factors, which could affect Thai exports, such as the shortage of semiconductor chips, causing a delay in the production of electrical appliances and automobiles, as well as the shortage of cargo containers and high freight charges.

Regarding the confidence index projection for the next three months, Mr. Suphan said it is projected that the index will be 90.8, compared to 91.8 in May, as most industrial operators are still concerned about the pandemic, which has not shown any signs of abating.

Meanwhile, FTI Vice President Wirat Uanarumit suggested that the government focus on containing the spread of infections in factories and roll out remedial measures for everyone affected by the pandemic.

He also recommended more soft loans for SMEs, who are experiencing a non-performing loan (NPL) problem, which makes it harder for them to access to financial help, and a 30% cut in utilities rates to help the SMEs. 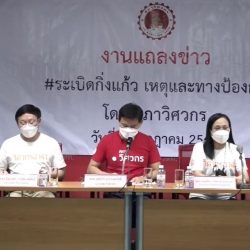 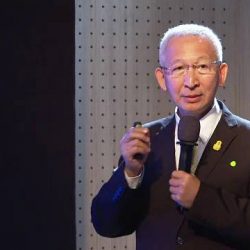