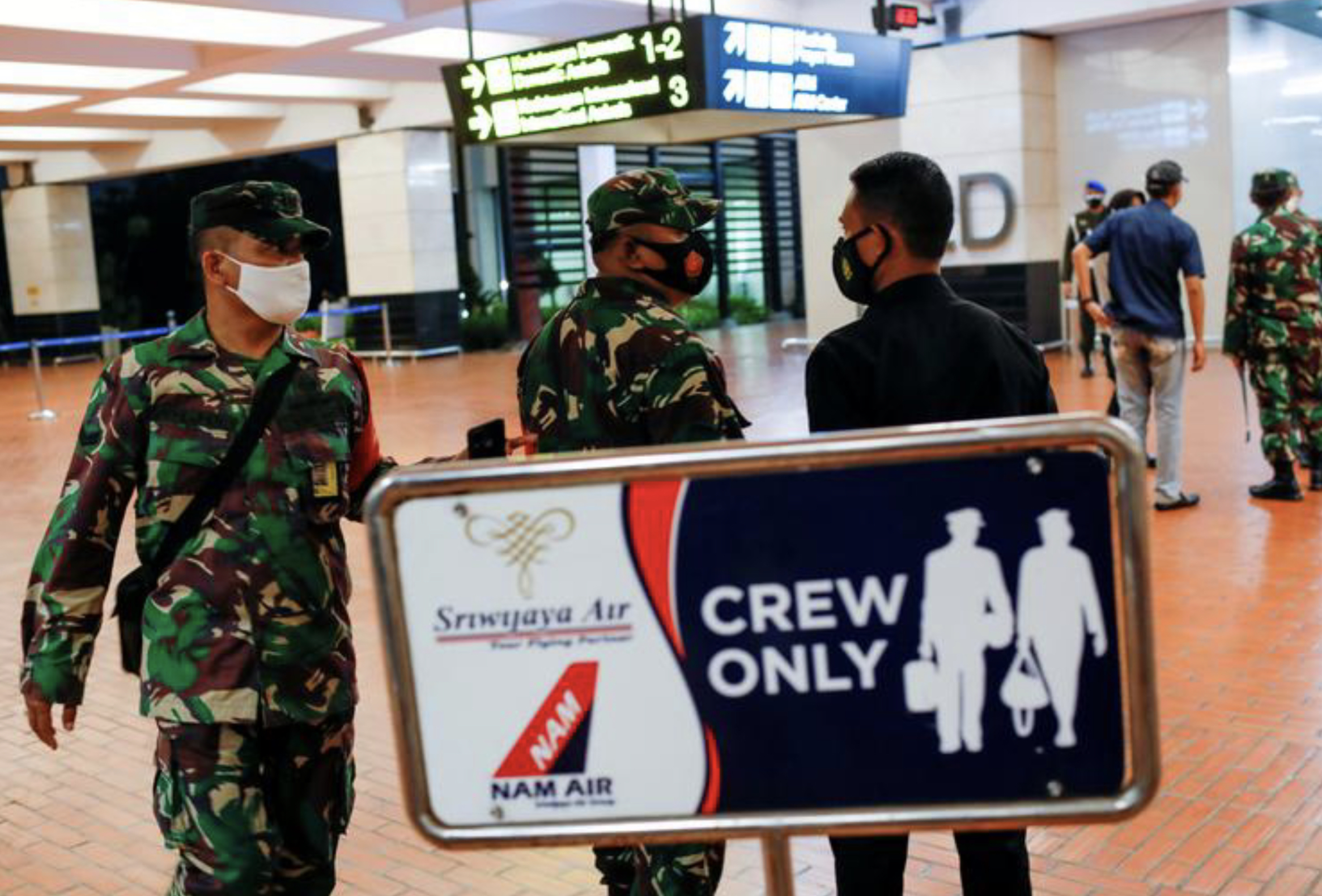 Indonesian soldiers are seen at Soekarno-Hatta International Airport after Sriwijaya Air plane with more than 50 people on board lost contact after taking off, in Tangerang, near Jakarta, Indonesia, January 9, 2021. REUTERS/Willy Kurniawan

JAKARTA (Reuters) – A Sriwijaya Air plane with more than 50 people on board lost contact after taking off from Indonesian capital Jakarta on Saturday en route to Pontianak in West Kalimantan province, local media reported.

Reliable tracking service Flightradar24 said on its Twitter feed that Flight SJ182 “lost more than 10,000 feet of altitude in less than one minute, about 4 minutes after departure from Jakarta”.

Surachman, a local government official, told Kompas TV that fishermen found what appeared to be the wreckage of an aircraft in waters north of Jakarta and a search was underway. Other channels showed pictures of suspected wreckage.

“We found some cables, a piece of jeans, and pieces of metal on the water,” Zulkifli, a security official, told CNNIndonesia.com.

The aircraft is a 27-year-old Boeing 737-500, according to registration details included in the Flightradar24 tracking data. It took off just after 2.30 p.m. (0730 GMT) and lost contact soon afterwards, a search and rescue official told local television.

Sriwijaya Air, an Indonesian airline, said in a statement it is still gathering more detailed information regarding the flight before it can make a fuller statement.

A Boeing 737 MAX operated by Indonesian airline Lion Air crashed off Jakarta in late 2018, killing all 189 passengers and crew. The plane that lost contact on Saturday is a much older model.

National search and rescue agency Basarnas said it could give no immediate comment. 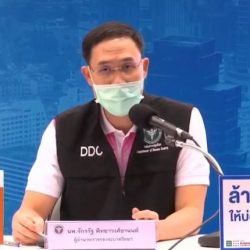 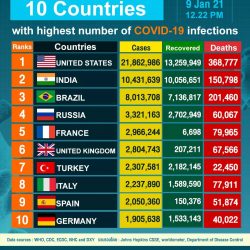