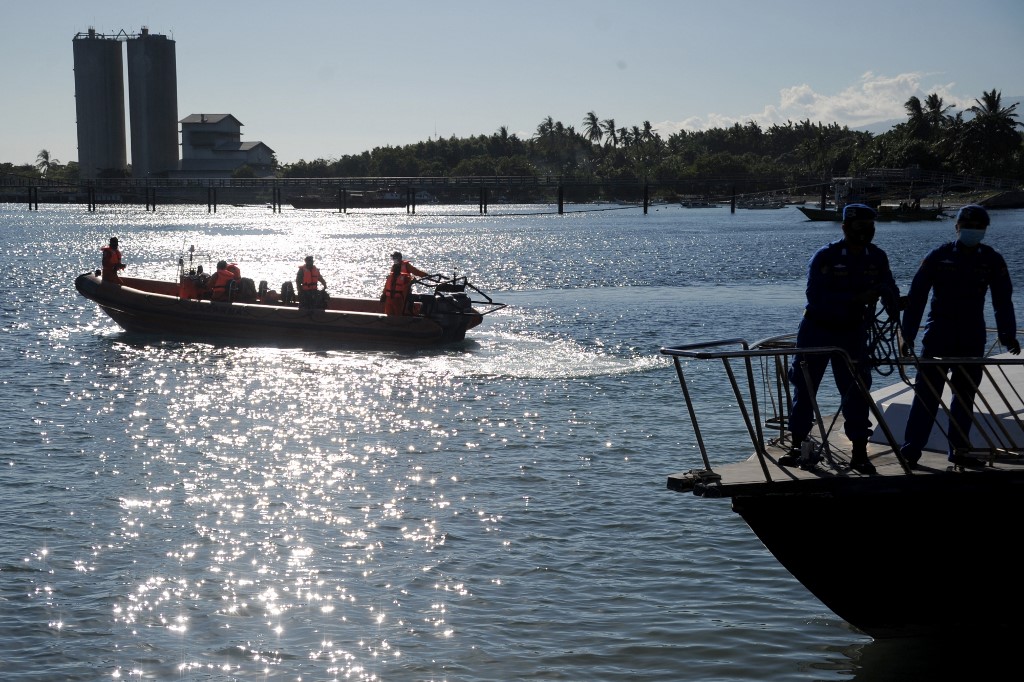 Members of the Indonesia Rescue Agency prepare to take part in the search operation for an Indonesian Navy submarine that went missing during military exercises off the coast of Bali, at Celukan Bawang port in Buleleng province on April 22, 2021. (Photo by SONNY TUMBELAKA / AFP)

The Indonesian Navy said its submarine KRI Nanggala-402 was missing with 53 people on board after contact was lost with the vessel during a weapons shooting exercise 96 km off the coast of Bali on Wednesday.

The German-made submarine disappeared around 4.30 am local time on Wednesday morning in the Bali Strait, a waterway connecting the Indian Ocean to the Bali Sea located between the islands of Java and Bali.

Indonesian rescue workers continued to search into the night for the 1,395-tonne submarine which has been in use in Indonesia since 1981.

The submarine was scheduled to do live torpedo exercises when it asked for permission to dive early, authorities said.

“After permission was given according to the procedure, the submarine lost contact and could not be reached,” the defence ministry said.

A helicopter looking for the missing vessel spotted an oil spill in waters where the submarine was thought to have submerged. The navy said it has not pinpointed the submarine’s location but narrowed the search down based on the spill. The oil “could indicate damage on the body” of the submarine, navy spokesman Julius Widjojono told MetroTV.

Two warships and some 400 personnel were sent out to hunt for the sub, while a third vessel was deployed from the capital Jakarta.

The Indonesian navy sent out distress calls for assistance in the search for the submarine, and so far Singapore, Australia, and India have responded.

There were 53 crew aboard the vessel, which was believed to be in waters about 700 metres deep. 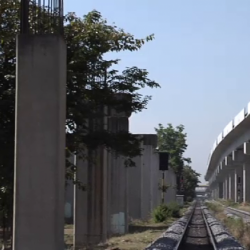 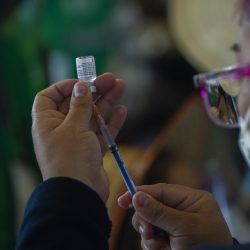