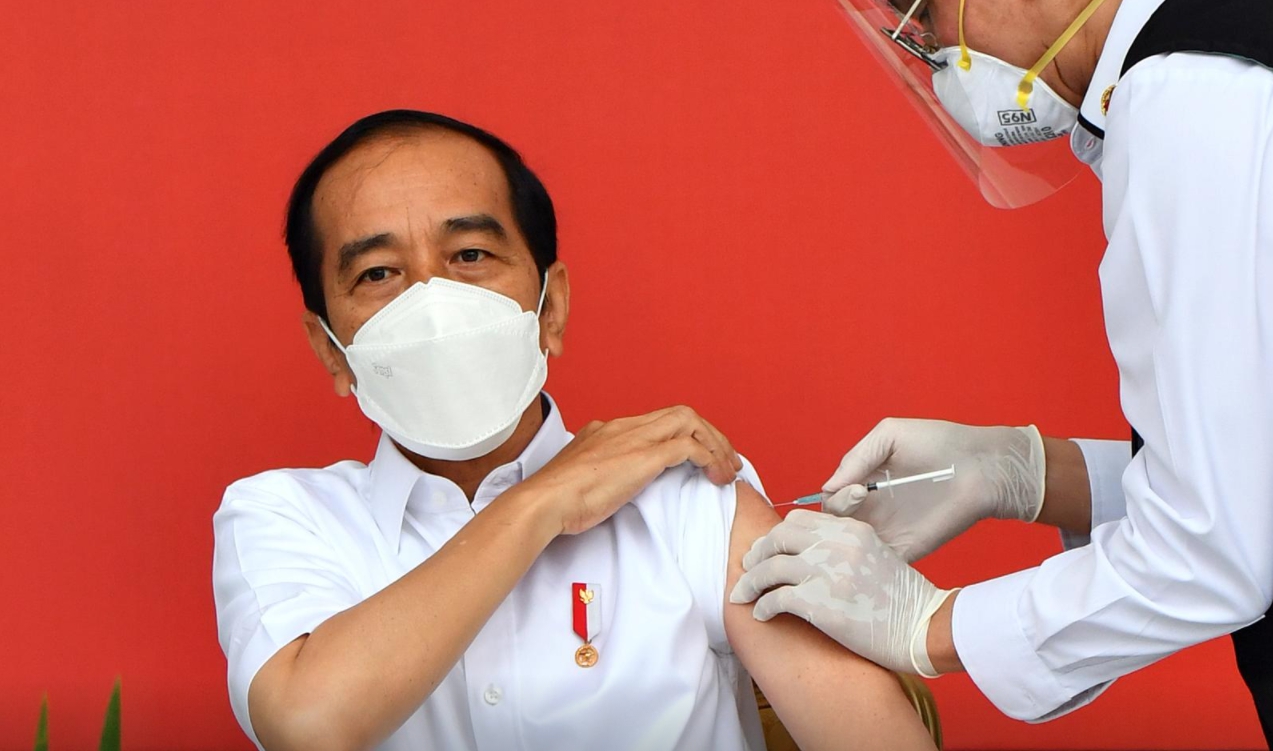 JAKARTA (Reuters) – Indonesia launched one of the world’s biggest COVID-19 vaccination campaigns on Wednesday with President Joko Widodo getting the first shot of a Chinese vaccine as his country fights one of the worst coronavirus outbreaks in Asia.

The drive aims to inoculate 181.5 million people, with the first to be vaccinated receiving the CoronaVac vaccine from China’s Sinovac Biotech, which Indonesia authorised for emergency use on Monday.

Dressed in a white shirt and wearing a mask, the president, who is known as Jokowi, got his shot at the presidential palace.

“Vaccination is important to break the chain of COVID-19 transmission and give protection to us and safety to every Indonesian and help accelerate economic recovery,” Jokowi said after getting his injection.

Some other officials being vaccinated showed off their shot marks to waiting journalists and flexed their arms.

Minister of Health Budi Gunadi Sadikin has said nearly 1.5 million medical workers would be inoculated by February, followed by public servants and the general population within 15 months.

Unlike many countries, Indonesia intends to inoculate its working population first, rather than the elderly, partly because it does not have enough data from clinical trials on CoronaVac’s efficacy on older people.

Indonesia on Wednesday reported daily record increases in both cases and deaths, taking overall coronavirus fatalities to 24,951 and infections to 858,043.

Helped by optimism about the vaccination campaign, Indonesian stocks, which have risen in the past few days, extended gains on Wednesday with the main index up 0.62%. The rupiah rose 0.46%.

Southeast Asia’s largest economy suffered its first recession in more than two decades last year due to the pandemic, with the government estimating a contraction of as much as 2.2%.

The government has said two-thirds of the 270 million population must be vaccinated to achieve herd immunity, with the cost of the programme expected to be more than 74 trillion rupiah ($5.26 billion).

Olivia Herlinda, a researcher at the Center for Indonesia’s Strategic Development Initiatives, said authorities had not taken into account the vaccine efficacy and virus reproduction rate to justify its herd immunity focus.

Epidemiologist Masdalina Pane said that vaccines had to be accompanied by increased testing and tracing.

“There’s not one bullet,” she said.

Budi said Indonesia’s testing and tracing needed improving, adding there was an imbalance in testing resources across the archipelago. 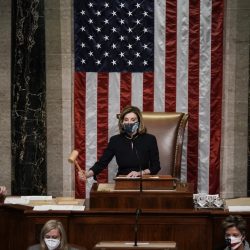