Indonesia bars entry to visitors from China amid evacuation protest 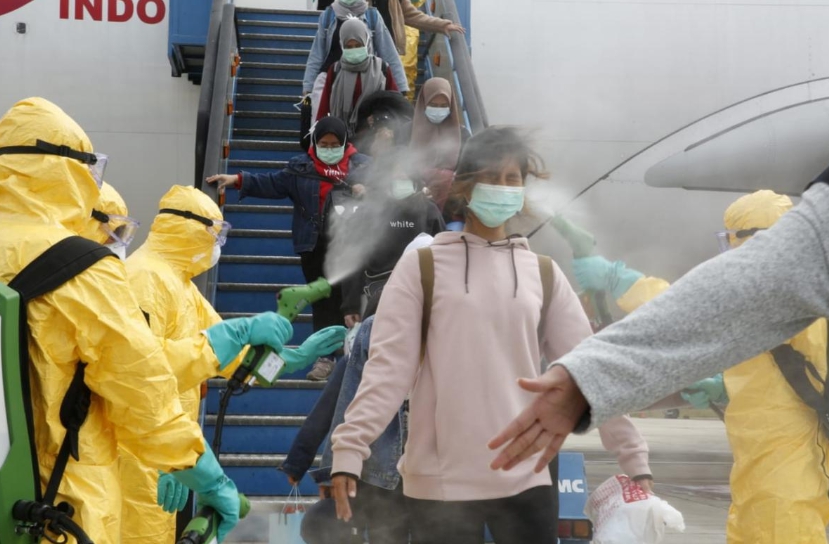 JAKARTA (Reuters) – Indonesia on Sunday barred entry to visitors who have been in China for 14 days over concern about coronavirus, as citizens evacuated from Hubei province faced protests by some residents on their return home.

There have not been any confirmed cases of coronavirus in Indonesia, but neighbouring Philippines on Sunday reported the first death from the virus outside China.

Indonesia will also temporarily stop flights to and from mainland China starting Wednesday. It will immediately bar visitors who have been in China for 14 days from entering or transiting, Foreign Minister Retno Marsudi told a televised news conference.

Marsudi also asked Indonesians not to travel to China during the coronavirus epidemic.

Earlier on Sunday, the government flew 243 Indonesians from China’s Hubei province, the epicentre of the virus, and placed them under quarantine at a military base on the sparsely populated Natuna Besar island northwest of Borneo.

Marsudi said a total of 285 people, including flight crew and the team involved in the evacuation, will have to stay there for 14 days under observation.

Although she said all were reportedly healthy, their presence on the island alarmed some residents.

“What the government is doing has been weighed and planned carefully. The location of the observatory is far from their homes, some 6 km (3.7 miles) away,” he said. 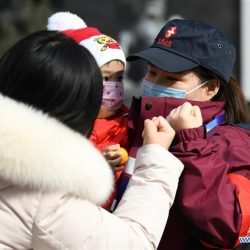 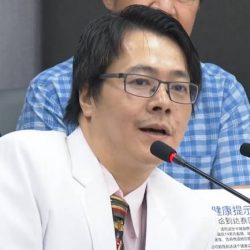