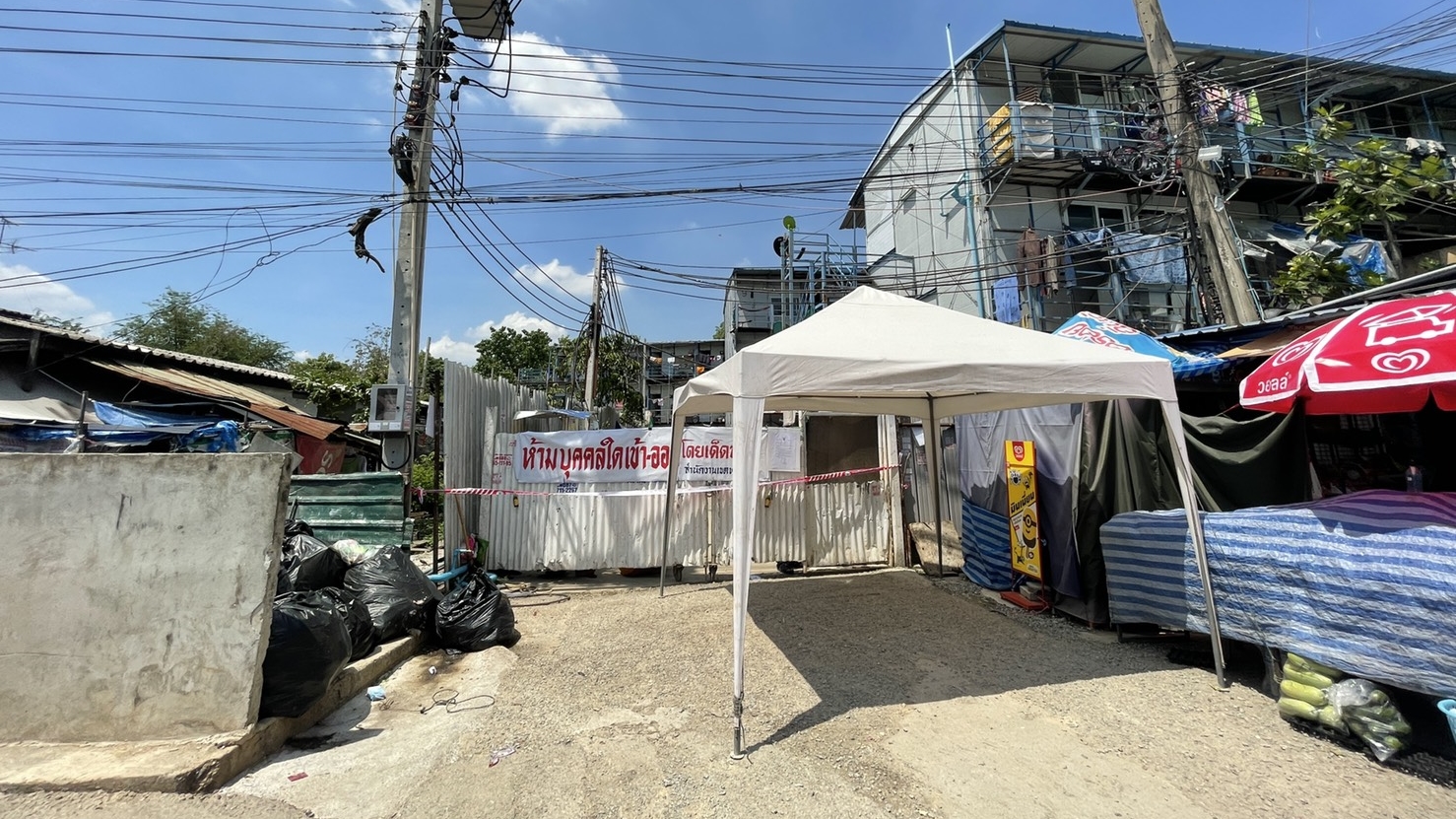 It is the first time the B1.617.2 strain of the coronavirus, first identified in India, has been found outside of quarantine and in a community. Thailand recorded the first cases of the Indian variant on May 10th, in a Thai woman and her 4-year-old son who had returned to Thailand from Pakistan. Both are now in state quarantine.

The infected workers have been placed under the care of nurses and health officials have been sent to the camp to investigate how the workers contracted the strain, said Dr. Taweesin.

The discovery of the Indian variant has prompted the Thai government to extend the ban on foreign arrivals from India, in force since May 1st, to also cover foreign travelers coming from Pakistan, Bangladesh and Nepal.

The Laksi worker housing has been placed under lockdown, with workers living inside prohibited from leaving. Entry is also banned, after many workers were found to be infected through pro-active screening conducted by health officials.

Dr. Taweesin said that Prime Minister Prayut Chan-o-cha has instructed officials to tend to the health condition of construction workers who are free from the virus and to prevent them from leaving, even to go to another camp. 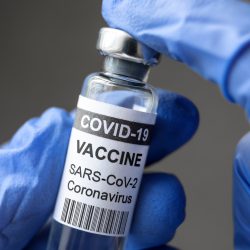 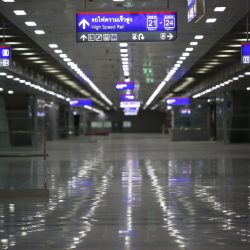