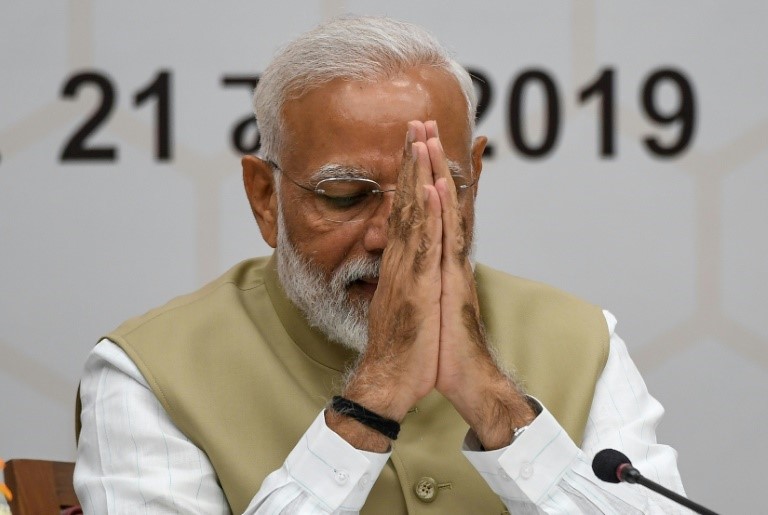 MUMBAI (Reuters) – India launched a 14-hour long curfew on Sunday to limit the fast-spreading coronavirus epidemic in the country, where 315 people have so far been found to have contracted the disease.

Prime Minister Narendra Modi in an address to the nation last week urged citizens to stay indoors from 0130 GMT to 1530 GMT – a move that he said would be a crucial test for a country to assess its abilities to fight the pandemic.

“Let us all be a part of this curfew, which will add tremendous strength to the fight against the COVID-19 menace,” Modi tweeted minutes before the curfew commenced. “The steps we take now will help in the times to come,” he said in the tweet.

Health experts said India’s cases have been growing at a rate seen during the early stages of the outbreak in other countries, which subsequently reported exponential increases in infections.

Several Indian states announced measures to curb the spread of coronavirus. Four cities in Modi’s home state of Gujarat have declared a complete shutdown until March 25.

Its neighboring desert state Rajasthan ordered a shutdown until March 31, while eastern and central states suspended inter-state bus operations to prevent an exodus of daily wage earners from urban centers to villages.

State leaders urged citizens not to rush to villages, avoid crowding trains and buses to prevent the virus spread. Tensions have mounted, however, with angry laborers protesting at some bus stations against sudden closures of basic transport services.

Private events, such as weddings, and local elections were canceled. The federal government was accelerating the production of masks and allowed deodorant manufacturers to produce sanitizers.

Modi has requested citizens to stand at balconies and near windows on Sunday evening to clap, ring bells to admire the emergency personnel and sanitation workers who are at the frontline in the fight against coronavirus. 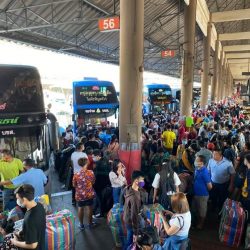 Thousands crowd Morchit bus terminal to head home on Sunday despite the government’s decision to postpone the extended Songkran holiday. 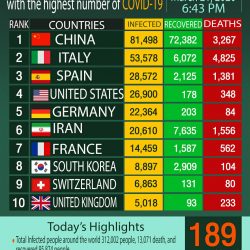