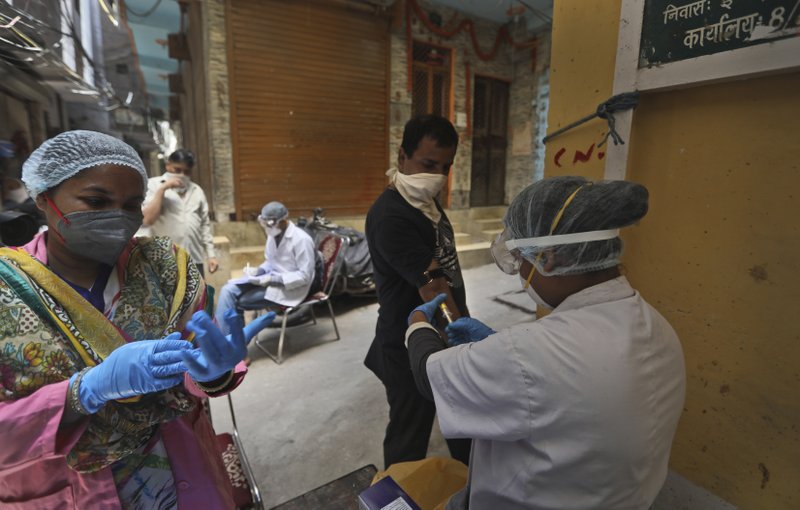 NEW DELHI (AP) — India hit another grim milestone in the coronavirus pandemic on Friday, crossing 2 million cases of infection and more than 41,000 deaths.

India’s health ministry also reported recoveries as a share of total cases are also growing. India has the third-highest caseload in the world after the United States and Brazil. It has the fifth-most deaths and its fatality rate of about 2% is far lower than the other hardest-hit countries. The rate in the U.S. is 3.3%, and in Brazil, it’s 3.4%, Johns Hopkins University figures showed.

The caseload in the world’s second-most populous country has quickly expanded since the government began lifting a months-long lockdown hoping to jumpstart a moribund economy. The Indian government is projecting negative economic growth in 2020.

As life cautiously returned to the streets of the capital of New Delhi and financial hub Mumbai, which appear to have passed their peaks, state and local governments elsewhere in India were reimposing lockdowns after sharp spikes in growth.

India had launched two of the world’s dozen and a half prospective vaccines into human trials, with vaccine-maker Zydus Cadila announcing it had completed phase one trials of its DNA-based vaccine on Thursday.

The country will be vital to global vaccination efforts, regardless of whether its own attempts work. The world’s largest vaccine-maker, the Serum Institute in the central city of Pune, has ramped up capacity to manufacture as many as a billion doses of a vaccine in development by AstraZeneca and the University of Oxford, which is in phase two trials in India and England, and phase three trials in Brazil and South Africa.

Researchers are hoping to launch the Oxford vaccine for emergency use by October. 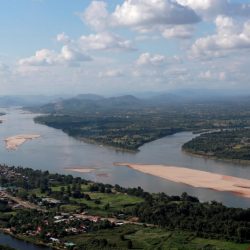