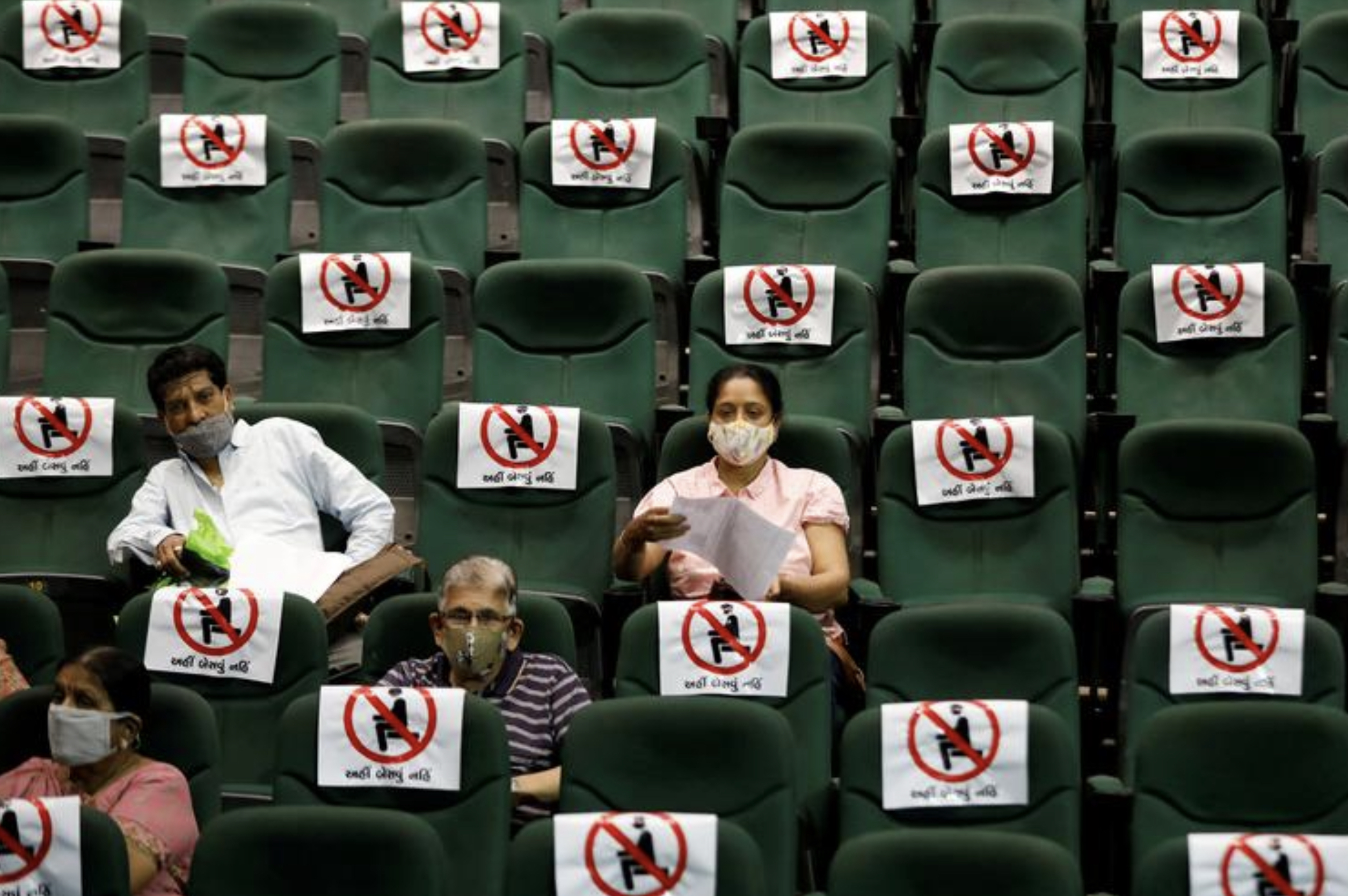 People sit under observation after receiving a dose of COVISHIELD, the coronavirus disease (COVID-19) vaccine manufactured by Serum Institute of India, at an auditorium, which has been converted into a temporary vaccination centre in Ahmedabad, India, March 16, 2021. REUTERS/Amit Dave/File Photo

NEW DELHI (Reuters) – India reported 40,953 new coronavirus cases on Saturday, the biggest daily jump in nearly four months, with its richest state and economic backbone Maharashtra accounting for more than half the infections.

Deaths rose by 188 to 159,404, the health ministry reported, underscoring a resurgence of the virus in the world’s third worst affected country, after the United States and Brazil.

Some regions in India have already reimposed containment measures, including lockdowns and restaurant closures, and more are being considered.

Doctors have blamed the fresh infection wave on people’s relaxed attitude to mask-wearing and other social distancing measures, warning that hospital wards were swiftly filling up in states like Maharashtra.

Maharashtra reported a record 25,681 cases, including 3,000 in the financial capital of Mumbai, over the past 24 hours.

The state of 112 million people has imposed a lockdown in some districts and put curbs on cinemas, hotels and restaurants until the end of the month. Chief minister Uddhav Thackeray warned that a wider lockdown is an option, according to local media.

The rise in India’s COVID-19 cases peaked at nearly 100,000 a day in September, and had been falling steadily until late last month.

In addition to Maharashtra, the Indian states of Punjab, Karnataka, Gujarat and Madhya Pradesh all reported a surge in new cases.

The capital, New Delhi, has reported a steady rise in infections over the last two weeks, prompting city authorities to scale up an immunisation drive to 125,000 doses per day, from about 40,000.

Many Indians have started questioning the government’s highly publicised vaccine exports campaign when only a fraction of the country’s 1.35 billion people have been inoculated.

The government has announced plans to inoculate 300 million people, or a fifth of the population, by August. Yet only 42 million have been vaccinated so far, while the world’s biggest vaccine maker has gifted or exported almost 60 million doses. 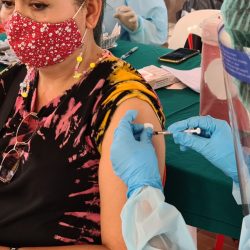 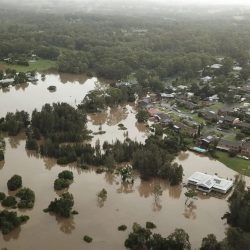