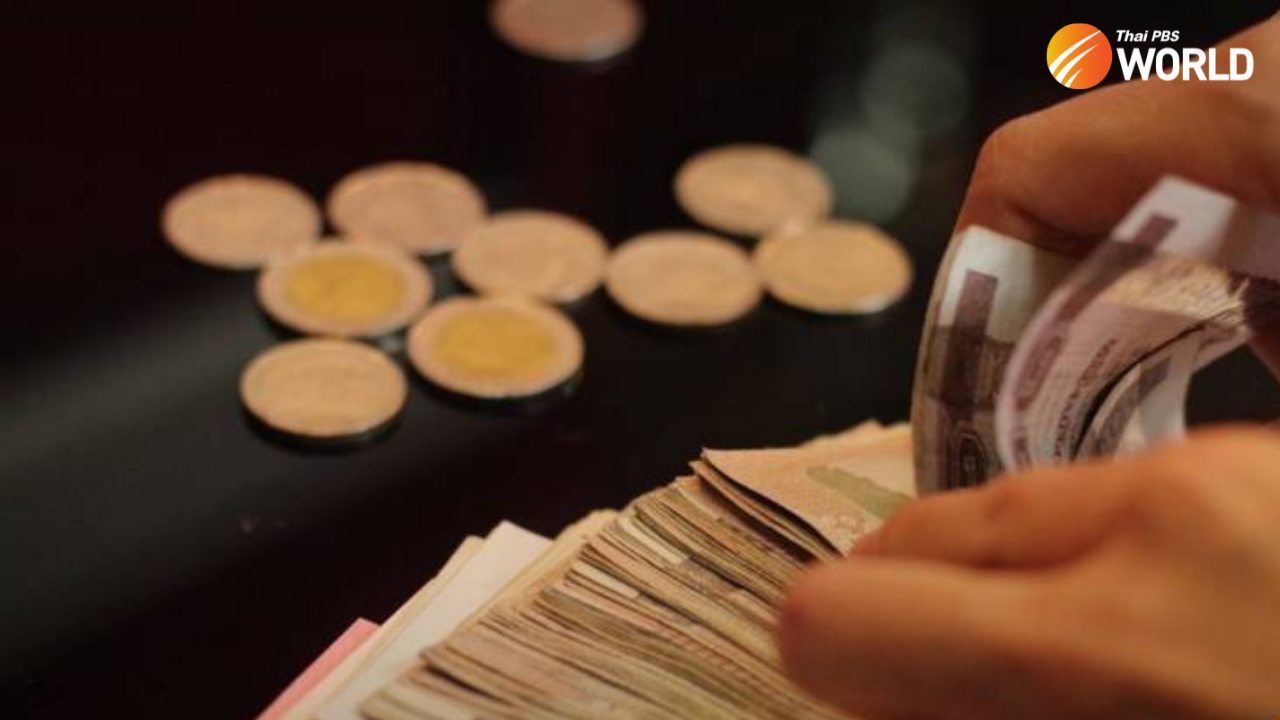 The remarks came amid the ongoing COVID-19 pandemic and slower economic growth. The move, which increases the government’s ability to raise funds, marks an about-turn for Prime Minister Prayut Chan-o-cha and Arkhom as both had earlier promised to keep public debt at the 60 percent level in order to maintain fiscal stability.

Experts criticized the step while assailing the government’s lapses in managing the economy and its tardy vaccination rollout, which together have had ripple effects across the health, social and economic sectors.

Previously, most economists — local and international, like at the World Bank — had expressed positive views about the country’s fiscal position. They saw room for the government to increase public debt to address socio-economic issues brought to the fore by the health crisis.

As of July, Thailand’s public debt amounted to Bt8.9 trillion, or 55.59 percent of GDP, according to the Public Debt Management Office (PDMO).

The government plans to borrow Bt1.3 trillion for fiscal 2022 and public debt is expected to rise to 62.69 percent of GDP by the end of September next year, according to the PDMO.

By international standards, Thailand’s public debt is at a manageable level.

The government last year issued an emergency decree to borrow Bt1 trillion to address the impact of the virus and plans to borrow another Bt500 billion this year.

Need to spend more on education

“In general, I agree with more borrowing, especially if the money is to be spent on education development,” said Pumsaran Tongliemnak, an education economist at the Equitable Education Fund.

The government recently gave each student Bt2,000, but it is a small amount while the government plans to reopen schools in November and vaccinate children.

Schools may need to test students once or twice a week in order to stay open. In the US, only students who test positive have to stop going to school.

The government may also need to spend on recovery of the learning loss program following almost two years of online education, he suggested.

Schools may need to expand classrooms or arrange the learning in shifts to make the rooms less crowded. So, they still need to continue online learning.

The problem is that teachers and students have to incur expenditure on internet connections and other computer equipment.

“These items will require a large spending budget from the government,” he added.

Imprudent use of funds

Wiroj Lakkhanaadisorn, a member of Parliament of the opposition Move Forward Party, posting on the party’s Facebook page, criticized Prayut for failing to deliver higher living standards to the people despite holding power for seven years through his previous and current governments.

He said his party supports more borrowing for spending to shore up the economy, keep workers afloat and enable the healthcare system to handle the pandemic effectively.

But the problem lies in the Prayut administration’s failure to spend wisely, as a result, public funds were being squandered on many unproductive projects, he said.

During the first reading of the budget in May-June and the second and third readings in August, the opposition MPs had pushed for cuts in national security spending, military hardware purchase and monarchy affairs.

The government reluctantly suspended the military’s submarine deal while remaining committed to other military equipment deals.

The government had originally planned a budget deficit of Bt700 billion, equivalent to 4.04 percent of GDP, as it could not find revenue sources to match the proposed Bt3.1 trillion expenditure for fiscal 2022, starting October.  But the ongoing pandemic and recent flooding are expected to widen the deficit.

The government is likely to continue with a budget deficit next year.

Economic growth this year is expected to be about one percent, according to the National Economic and Social Development Council, raising hopes of recovery next year.

Should the pandemic be less severe and 70 to 80 percent of the population be vaccinated, economic growth could be higher.

The improved situation would prompt the return of some foreign tourists and businesses could fully resume their activities, which would generate higher tax revenue and help lower the pressure of public debt. 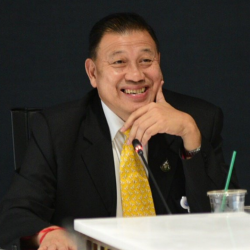