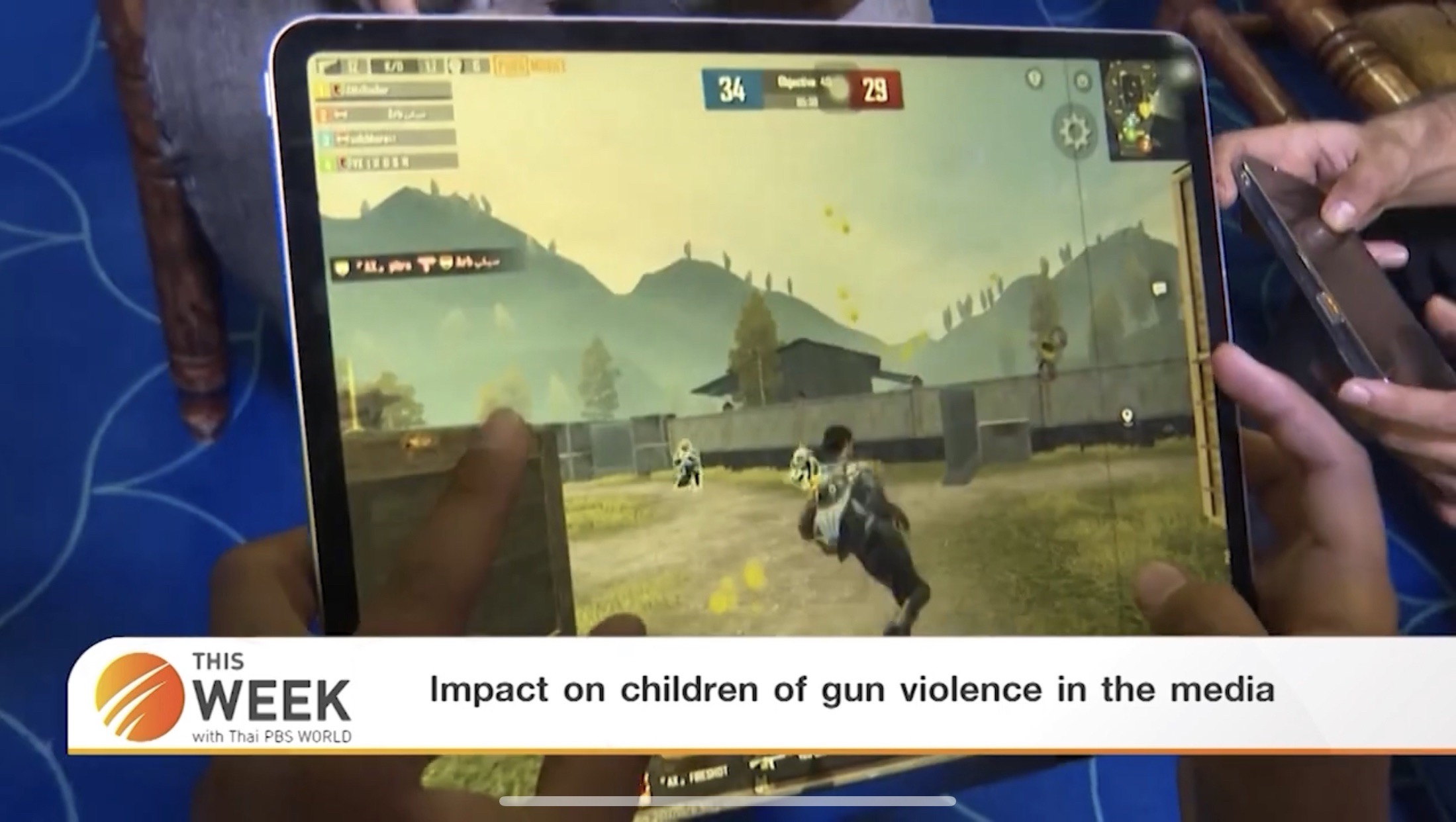 Screen time is something hard to avoid nowadays. Children can easily be exposed to anything presented, be it video games, television programs or social media. If parents are not careful, repeated exposure to violent content could normalise violence in a child’s mind.

A study published in the JAMA Network Open, an open access medical journal published by the American Medical Association, shows that children who either played video games or watched a show that included gun violence were more likely to handle a gun and fire a shot.

Assoc. Prof. Dr. Suriyadeo Tripathi, Director of the Moral Promotion Centre, said that “If the child’s positive energy is weak, they don’t have a good life at home or in the community, while they are also exposed to violence in the media, these conditions will create four types of behaviour. First, they will become retaliatory, because they see the whole process in the media. Kids who are depressed and vulnerable are always ready to repeat what they have seen on the screen. Meanwhile, some will become paranoid and negative. They will feel that society is not safe. Third, exposed to this kind of media for a long time, children will feel that it is the societal norm and, fourth, which is also not good, they will absorb and learn from the media until they become less kind and less compassionate.”

Fictional content is one thing, but news is also something that can hugely impact children’s behaviour. Dr. Suriyadeo said what is more worrying is that the existing related laws are outdated and not strict enough.

He said that “News programmes in our country, I can say that some news content could be rated for adults only, but we don’t have parental ratings for the news programs and they broadcast all day, morning, late morning, afternoon, evening, late night, midnight, all day.”

He also suggests the media to reduce the detail in the crime news reports, as we can present the general nature of the crime, but don’t have to present too many details.

Adults can, however, help children process this kind of content appropriately. Dr. Suriyadeo said that a good environment in the family, community and at school are the most important things in raising children in the current media landscape.

He gives advice that “When you are watching a movie with your kids, whether it’s about a war or whatever, please engage in reflective thinking together, instead of just watching it for entertainment. Don’t dominate teenagers with your own thoughts. Parents can use these three open questions. First, how do you feel when viewing this kind of content? Second, what did you learn from this kind of content? And, third, what would you do if you were in this situation? If you use these three questions in the house, community and at school, it becomes an activity that increases children’s awareness (of gun violence). These case studies could be good protection for your kids (from gun violence in the media).” 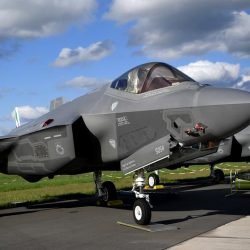