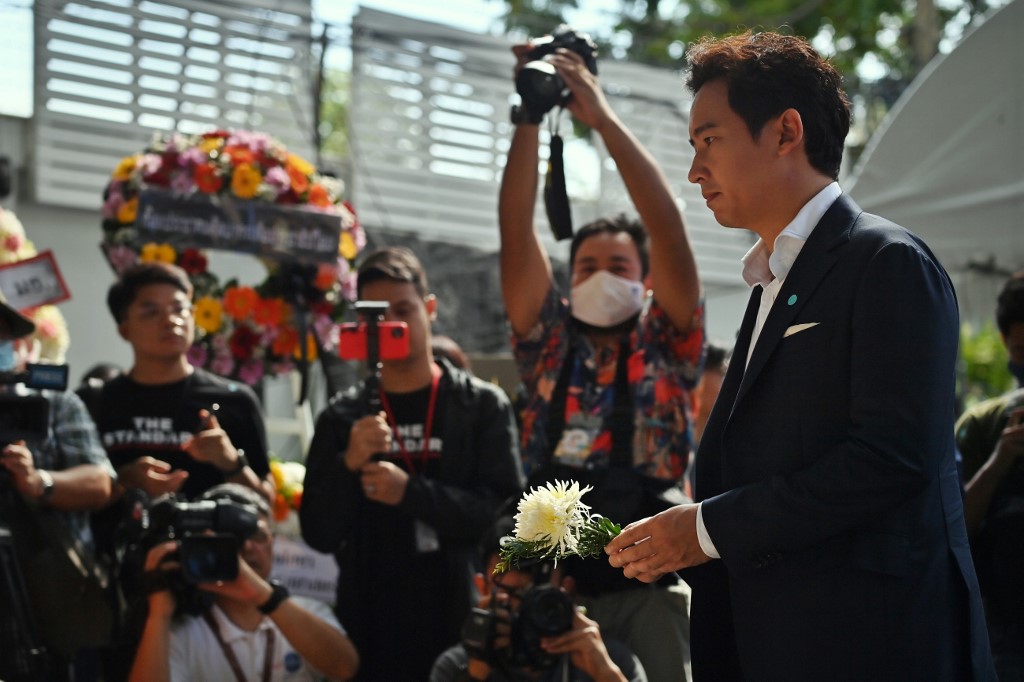 Move Forward, Thailand’s second-largest opposition party, has been hit by accusations that could result in its dissolution after less than a year in politics.

Move Forward or Kao Klai is a reincarnation of the now-defunct Future Forward Party, which was dissolved by the charter court in February last year for receiving an illegal loan. Some 50 MPs of the defunct party who were spared a 10-year ban from politics joined Move Forward.

On Tuesday (Feb 2), lawyer Nattaporn Toprayoon filed a complaint with the Election Commission (EC) seeking Move Forward’s dissolution over actions he deems “hostile to a democratic regime with the King as head of state” and “supporting individuals in creating unrest or undermining people’s morality”.

The former adviser to the chief ombudsman claims that Move Forward Party leader Pita Limjaroenrat and his MPs have violated the Political Parties Act by making unacceptable political comments, joining youth-led anti-establishment protests and using their MP status to bail out protesters.

Anti-establishment demonstrators have been protesting on the streets since July last year to demand Prime Minister Prayut Chan-o-cha’s resignation, a more democratic Constitution and reform of the monarchy.

“They [Move Forward] support protesters whose actions violate the Constitution as well as criminal and relevant laws, and also insult the monarchy to incite disorder and damage state property and the country’s economy,” reads the complaint.

Among other alleged violations are the party’s proposal to amend the lese majeste law (Article 112) and its support for the charter-amendment bill proposed by non-governmental organisation iLaw. The rejected bill sought to change the entire Constitution, including the chapter on monarchy which has been left untouched through decades of different Thai charters.

“Such actions by the party would ‘transform and undermine the country’s ruling and political regime’. They also ‘erode and destroy the basic principles of a democratic regime with the King as head of state’,” Nattaporn said, quoting the complaint.

If the EC finds the complaint has grounds, the Constitutional Court will rule whether to dissolve the party.

Nattaporn is no stranger to members of Move Forward. In June 2019, he lodged a complaint with the Constitutional Court, accusing Future Forward of attempting to overthrow “a democratic regime with the King as head of state” and being linked with the Illuminati, a fabled secret society that conspiracy theorists believe seeks world domination. The court dismissed the charges, citing insufficient evidence.

In the last censure, the opposition tried to separate the Palang Pracharath Party from its allies, most notably the Bhumjaithai Party. This time, the bloc has been unable to do so for a few reasons.

Move Forward secretary-general Chaitawat Tulathon dismissed the fresh accusations as “totally false”. They were part of a move to crush the now-defunct Future Forward and Move Forward by using the monarchy and independent agencies as weapons to sabotage opponents of Prayut’s regime, he said.

“We will fight till the end to protect the voices and will of voters who chose our party to push for a better future in Thailand,” said Chaitawat. His former Future Forward Party came third in the 2019 election.

Party leader Pita said Nattaporn’s complaint was just an effort to shatter his party’s focus and divert attention from the mistakes of Prayut’s regime ahead of this month’s opposition no-confidence motion. The no-confidence censure debate is scheduled for February 16 to 19.

Expert opinion is sceptical the court will accept Nattaporn’s case, citing a lack of evidence that Move Forward has broken any laws.

Yuthaporn Issarachai, a political scientist from Sukhothai Thammathirat Open University, said accusations the party broke the law by seeking bail for protesters or proposing an amendment of the lese majeste law are wide of the mark since these actions are within MPs’ rights.

“Under their power as legislators, MPs can propose an amendment of Article 112. However, if the content of the proposed amendment violates the Constitution, the party risks dissolution,” he added. 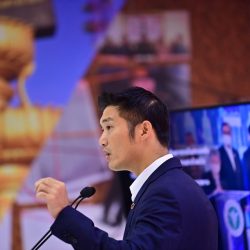 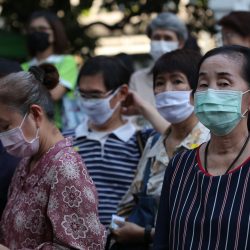