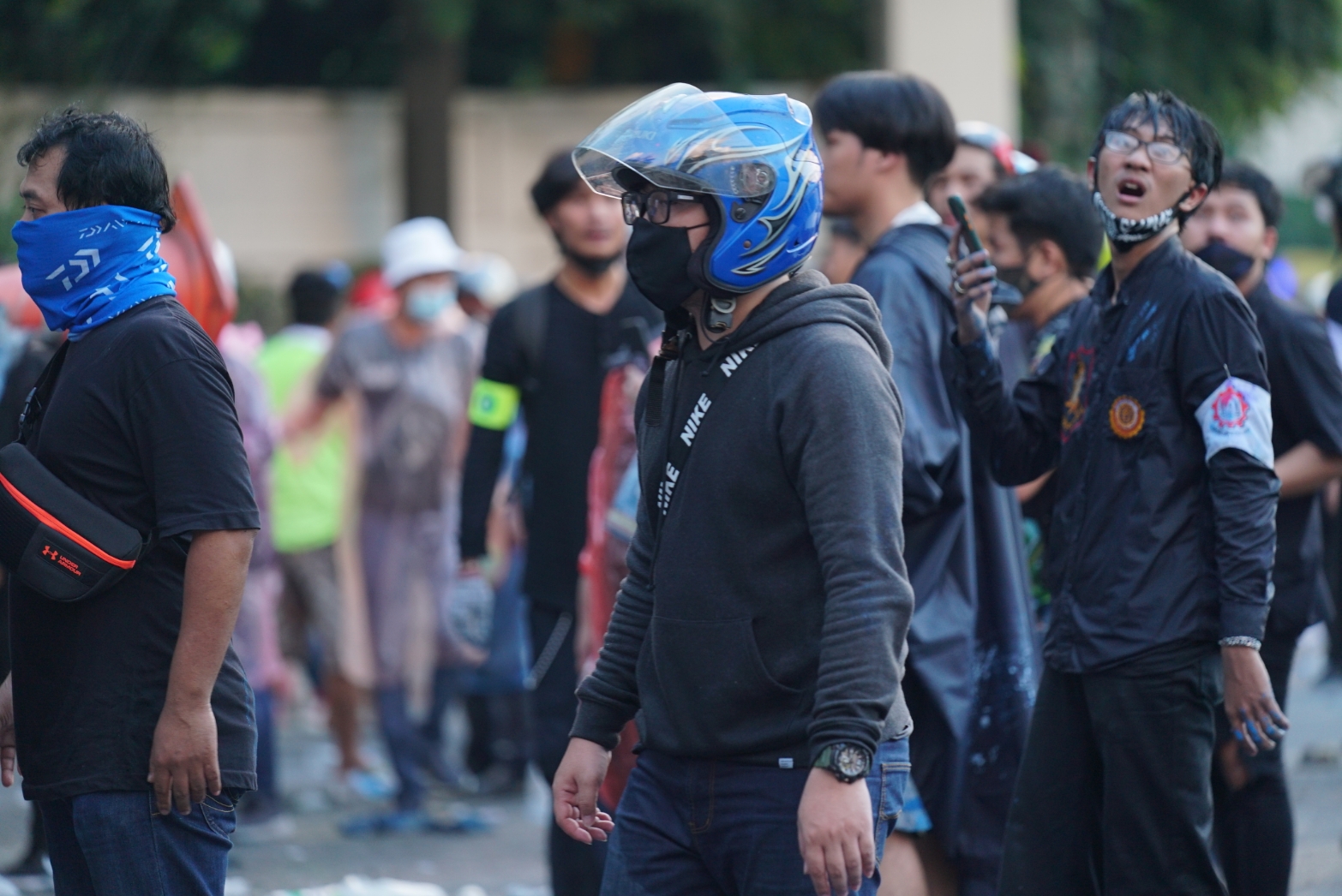 Thailand’s National Human Rights Commission (NHRC) is pleading with all parties in the current political conflict to refrain from resorting to violence.

In a statement issued today, in response to yesterday’s violence in front of parliament, during which scuffles broke out between the anti-establishment and the royalist protesters, with attempts by protesters to break through barriers and police using high-pressure water cannons to spray tear-gas laced water at the protesters, the NHRC urged everyone to respect the free expression of others, to avoid confrontation or acts of provocation or communication which may cause conflict and hatred, and to avoid all forms of violence.

The NHRC also urged the authorities to use peaceful means in the handling of tense situations in a manner which is fair. No force should be used to break up a protest which is non-violent and international standards of practice regarding crowd control should be applied proportionately, said the statement.

The human rights watchdog urged the government to address to the needs of those injured or affected by the protest, to prevent future clashes between opposing protesters and to bring those who cause injury to justice.

As the representatives of the people, the NHRC suggested that MPs and senators heed the voices of all parties in the conflict, in order to prevent the situation from escalating. 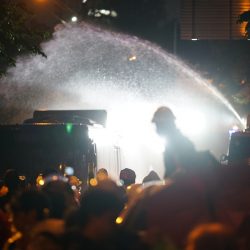 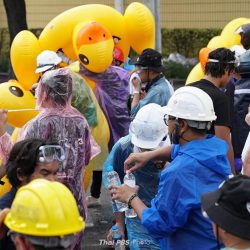