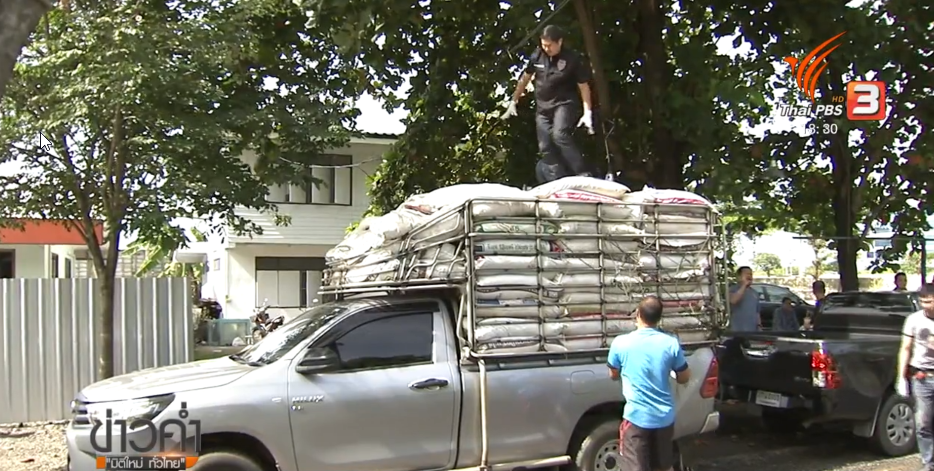 A huge drug haul of ten million meth pills and 35 kilogrammes of heroin believed bound for a third country was intercepted in the northern province of Sukhothai on Monday.

The trucker driver and three women – all of them Hmong hilltribe people – were also arrested after narcotic police.

The illicit drugs were neatly packed and wrapped in plastic and placed on the truck bed beneath sacks of chicken feces.

The driver, identified as Prawit sae Ma, told the police that he was paid 700,000 baht to pick up the chicken feces in Phob Phra district of Tak and then drive to Phya Mengrai district in Chiang Rai where the drugs were placed under sacks of chicken feces and then continued his journey to Ayutthaya where the drug shipment was supposed to be dropped off at a rendezvous to be picked up by a drug gang. 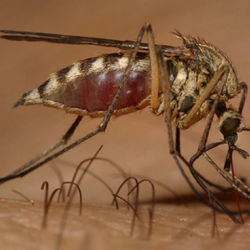 Warning of dengue fever in Bangkok 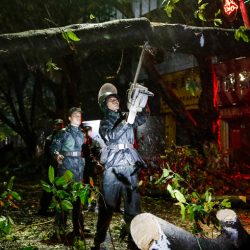