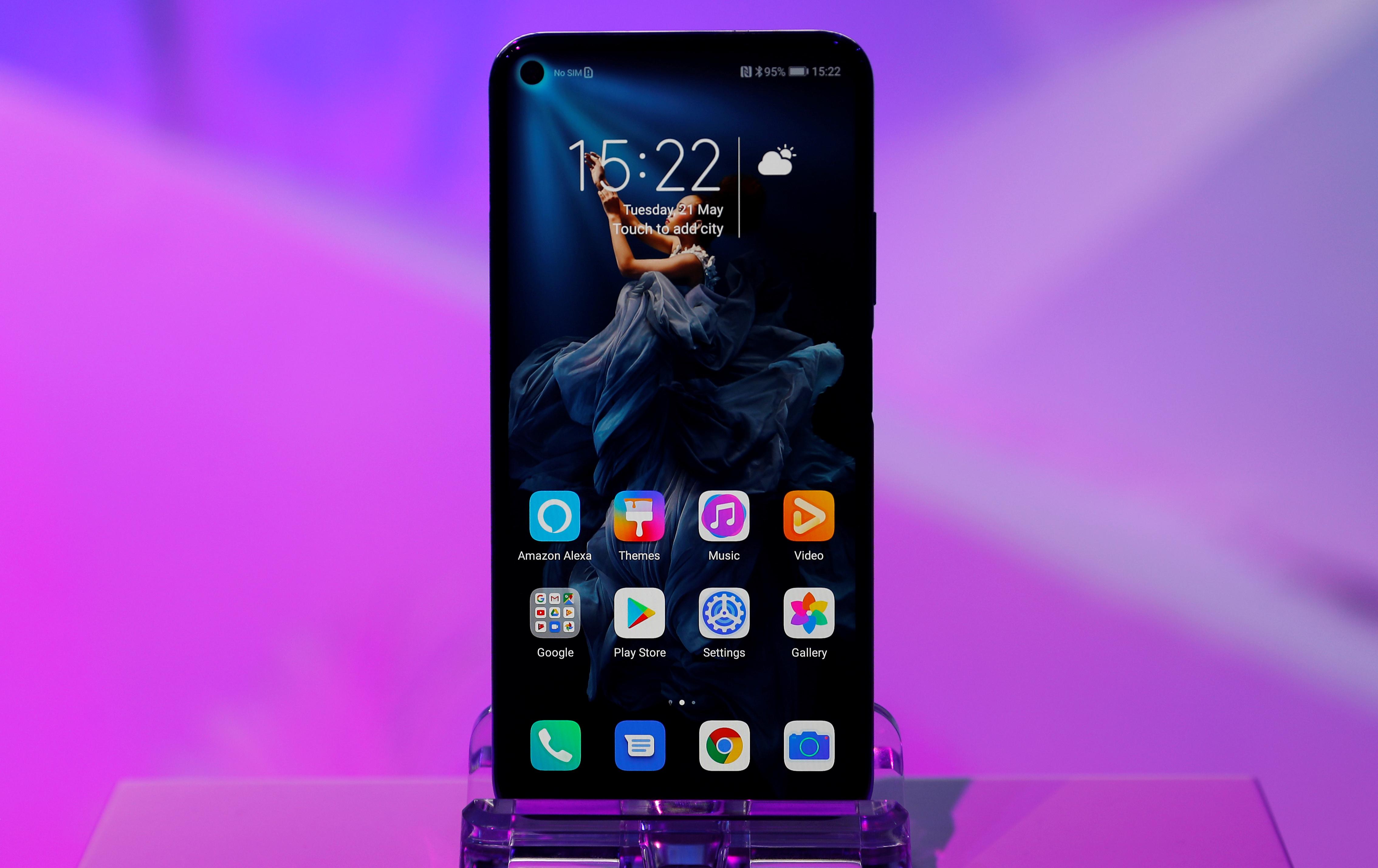 LONDON (Reuters) – Huawei put uncertainty over the future of its devices business to one side on Tuesday with the launch of new Honor smartphones, in a confident display of the Chinese firm’s technology.

The United States temporarily eased restrictions on Huawei on Tuesday, granting it a license to buy U.S. goods until Aug. 19, meaning that updates of Google apps like Gmail and YouTube can continue until then.

George Zhao, president of Huawei’s youth-focused brand Honor, told hundreds of reporters, bloggers and analysts that he was “really happy to see so many friends”.

“No matter what happens, no matter what kind of challenges … just smile and overcome them,” he told the audience, a mantra that could apply equally to Huawei as to its young customers.

“We will talk and communicate with the world using our products, technology and innovation,” he added, as he showed off the Honor 20 Pro, which features four rear cameras, including wide-angle and telephoto, and a 48-megapixel main camera.

Francisco Jeronimo, associate VP for devices at IDC, said Honor had been successful for Huawei with an appeal that went way beyond the young customer they were targeting.

“It is a very important brand for them to address lower price points without damaging the Huawei brand. But with the decision on Sunday, everything changes. There are many questions that no-one can answer yet,” Jeronimo said.

Zhao highlighted a triple-layer back panel that gives an illusion of depth to colors such as “Phantom Blue” and “Phantom Black” on the 20 Pro.

A Huawei spokesman said the smartphones had already been certified by Google before it announced any restrictions. 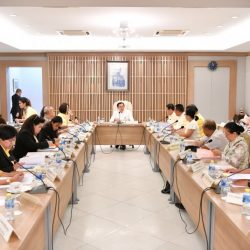