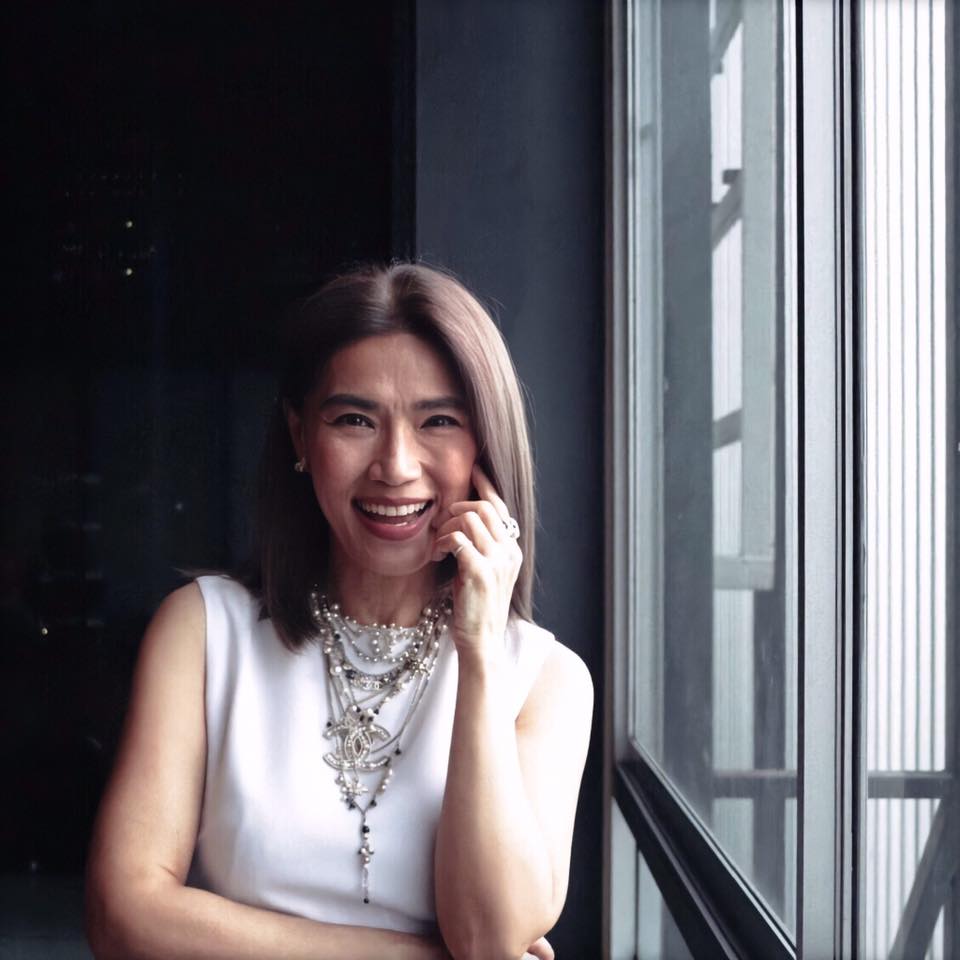 Pop diva Nantida Kaewbuasai is set to become the first woman to head the Samut Prakan Provincial Administrative Organisation (PAO) after scoring a landslide victory at the polls.

Unofficial tallies show she won 341,504 votes in the PAO presidential election, more than four times as many as her nearest rival on 77,057. Given that the Samut Prakan PAO has an annual budget of about Bt2.5 billion, her new position is much coveted.

Though Nantida is better known as a singer, this is not the 60-year-old’s first foray into politics. After marrying Chonsawat Asavahame in 1994, she became an executive of Ratsadon Party – later known as the Mahachon Party – whose leader was her then father-in-law and Cabinet stalwart Vatana Asavahame.

The Asavahames retain huge political popularity in Samut Prakan, even after Vatana fled the country over the corruption-plagued Klong Dan wastewater treatment project in 2008.

Born in 1960, Nantida moved from Nakhon Sawan to Bangkok with her parents when she was just seven months old. She studied at the St Francis Xavier School before moving on to the prestigious Bodindecha (Sing Singhaseni) School. She completed her education with a mini MBA from Thammasat University.

Raised by music-loving parents, Nantida was a regular at singing and dancing classes during her childhood. Thanks to her Korean singing tutor, she became a multilingual vocalist, learning songs in Chinese, Japanese and English. At the age of 16, she entered and won her first national singing contest. She soon graduated to international competition, where her golden voice once again defeated all-comers.

As the first Thai to achieve such honours, Nantida quickly built a huge fanbase.

A string of solo albums followed, along with starring roles in several Thai films and musicals. Her decades-long career in showbiz has also been showered with awards. And although her last solo concert was staged in 2017, she remains a shining star of the Thai music scene, recognised and cherished by millions.

Nantida puts her decision to pursue a music career down to the caring and understanding of her parents. She said her late father provided the template she uses to raise her only daughter, because she trusts it is the right path.

The pop icon’s marriage to Chonsawat, who is eight years younger, lasted several years. The couple have one daughter, Chontida Asavahame, who has followed her mother into the entertainment industry. Although their marriage crumbled, Nantida and Chonsawat have remained on good terms, especially after he divorced his second wife, popular actress Janie Tienphosuwan, in 2014.

Nantida quit the Mahachon Party in 2004, when her marriage with Chonsawat is thought to have hit the rocks. The couple have never revealed exactly when their relationship failed, but Chonsawat said it had ended long before he married Janie in 2013.

After Chonsawat’s marriage with Janie ended, word spread that he and Nantida were close again. When he was sent to jail for electoral fraud in 2015, Nantida visited him.

Chonsawat, himself a former president of the Samut Prakan PAO, confirmed in October that his ex-wife would be contesting for his old post under the Progressing Samutprakarn Group banner.

Nantida is no stranger to Samut Prakan voters, having campaigned previously for the Asavahames family and also being the vice president of Samut Prakan’s Chamber of Commerce. Its current president is Chonsawat.

Meanwhile her ex-husband wasn’t the only one to endorse her election bid. She also won the backing of the ruling Palang Pracharath Party, ensuring a close link with the government when she takes up her post as Samut Prakan PAO chief. 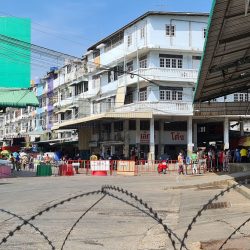 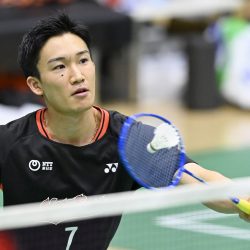