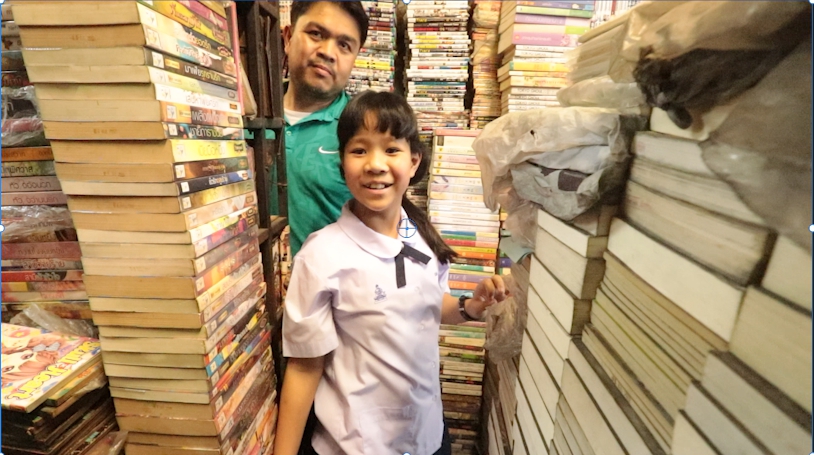 Modern life, it seems, is pushing Thai children into an all-consuming love affair with, or even addiction to the computer screen. The explosion of video streaming technology, a digital lifestyle, the coronavirus pandemic and busy parents, who have limited quality time to spend with their children, all coalesce to make the computer, smart phone or tablet the child’s friend of first resort.

The latest research shows that 85% of Thai youth play online games and a third connect for five hours per day. It costs some of them more than $166 (฿5,000) per month. The study, released by Youth Radio and Media, in collaboration with the Thai Health Promotion Foundation, also found that 60% said there is nothing more interesting than spending time in front of their screen and playing in the virtual world.

It used to be very different.

In the past, most Thai kids were into comic books, especially Japanese cartoons. Due to the inadequacy of public libraries in Thailand, book rental shops flourished, satisfying this appetite. These once-common stores stocked a broad range of genres: novels, short stories, romances, Chinese, Japanese and English books in translation, magazines and, of course, Japanese cartoons.

Now they have almost all disappeared. Yet those which do remain retain the power to change lives.

Itthidet Ruangphanitpiban owns one of the few surviving book rental shops in downtown Bangkok. “Uncle Yai”, as he’s known, still remembers the good old days, when his business made a killing. There were more than a hundred customers a day. Now, fewer than four people browse his shelves each day. 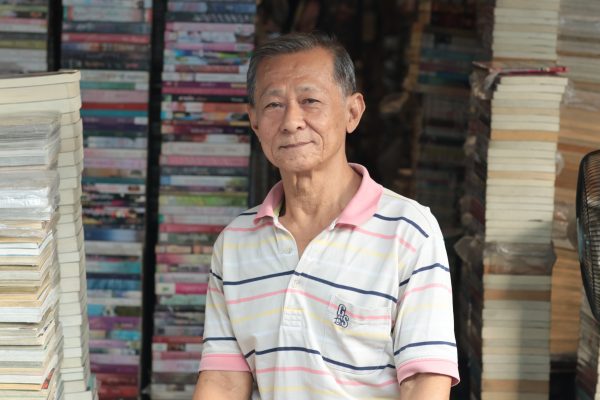 He earns just enough to get by and makes almost no profit. When asked why he keeps going, he replied “because my people still rent my books. I will certainly close down if there are no customers at all. Most of my former customers have moved to other areas, while there are very few new readers. The existing customers are in their 30s or 40s. It’s very rare to get kids come in, but recently I had one”.

Uncle Yai’s youngest customer usually comes with her father. She is hooked on a cartoon series called “Demon Slayer”, which has 23 episodes. She is allowed to read one book a day. Thanks to Uncle Yai’s shop, her father has successfully transformed his once screen-addicted daughter into a bookworm.

“Over a year ago, I noticed that she was addicted to her mobile phone, normally binge-watching it whenever she had free time. As a result, she began to display mild symptoms of ADHD (Attention Deficit Hyperactivity Disorder), like being forgetful, impatient and easily sidetracked. One day, I decided to keep the phone away from her”, said Theerayuth Luepong.

At first, she felt frustrated but, luckily, there were picture books in the house. She had no option but to read them. Her father wanted to develop her reading habit and save money on buying new books, so he took her to Uncle Yai’s book rental shop. 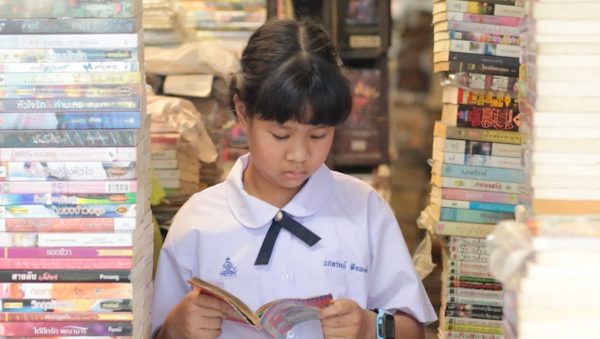 Uncle Yai charges 10% of the book’s purchase price, so he spends only $0.26 (฿8) per book for the “Demon Slayer” series. Over the course of 23 books, that’s a saving of more than $55 (฿1,656) over the purchase cost. It’s a win-win for the family: she will definitely continue reading more cartoons and her parents can save a lot more money.

Of course, the saving would be greater if Papasarat read them as e-books, but she prefers the printed versions, because it keeps her away from the screen.

Uncle’s Yai’s shop has saved her and she has saved the shop because, as long as she continues renting the books, the shop’s doors will stay open. 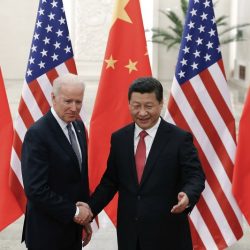 Biden: China should expect `extreme competition’ from US 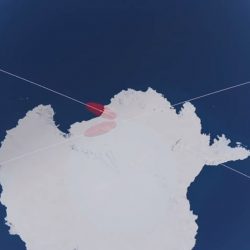