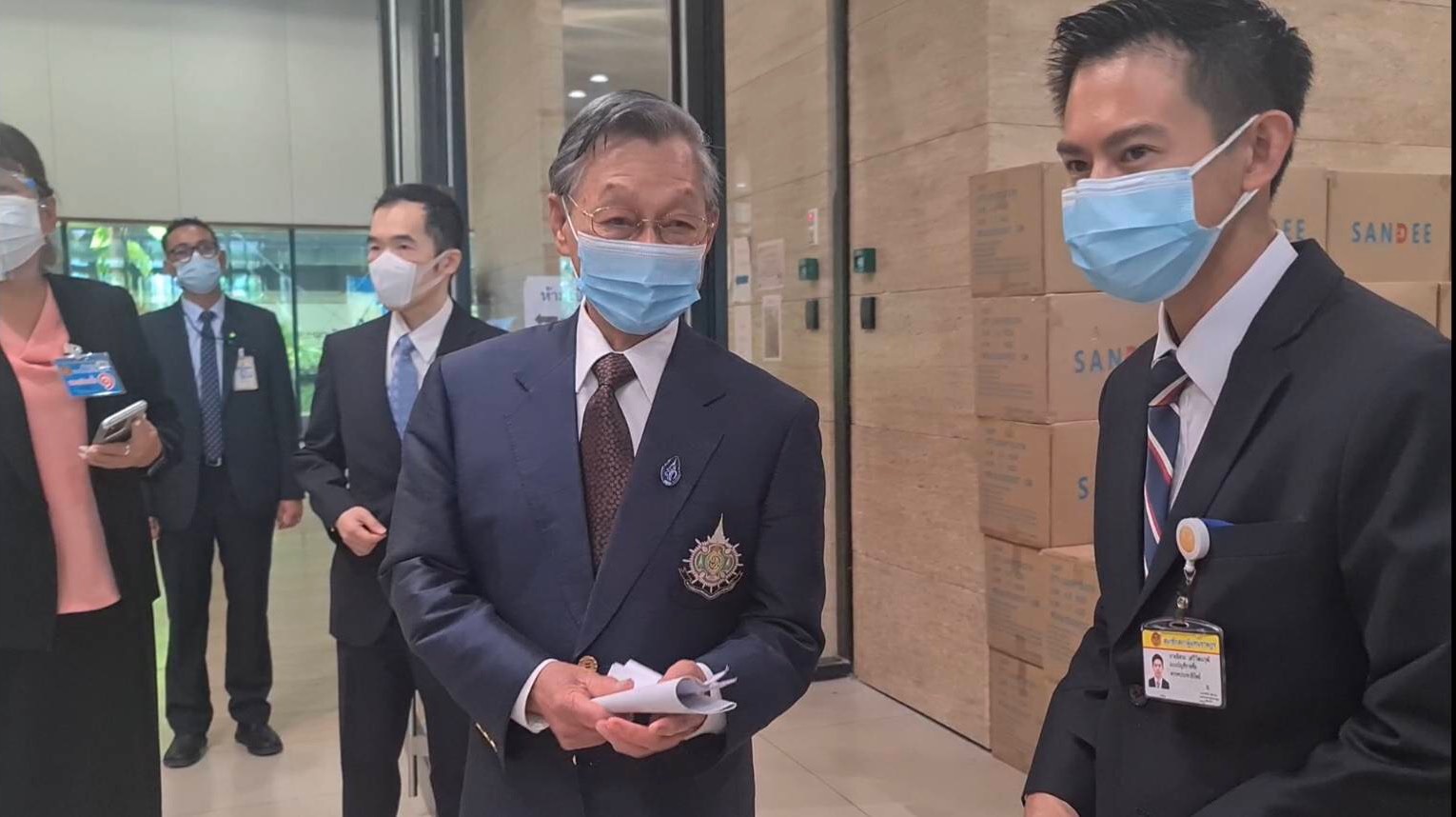 House Speaker Chuan Leekpai at the Parliament on May 25, 2021

Members of the Thai parliament have been told, by House Speaker Chuan Leekpai, to keep discipline among their aides, as some allegedly tried to jump the queue of people waiting for COVID-19 vaccination in the parliament building over the weekend.

Mr. Chuan issued his warning during a meeting of government and opposition whips and representatives of the cabinet on Monday. The meeting was convened to discuss the framework for a debate on two executive decrees, on Thursday and Friday, and the timetable for deliberation of the Budget Bill for the 2022 fiscal year.

The House Speaker, without naming names, told those attending that he had received complaints claiming that some aids to a cabinet member and MPs had tried to jump the queue of parliament officials waiting to be inoculated, adding that one also allegedly shouted at the medical personnel administering the vaccine shots.

Mr. Chuan also told the meeting that any MPs who have refused to be vaccinated, can attend parliamentary meetings as normal, because there is no law forcing everyone to get vaccinated, after there was an argument during the meeting about whether those who are not vaccinated should be barred from parliament meetings.

He reminded the MPs and meeting participants to behave responsibly. 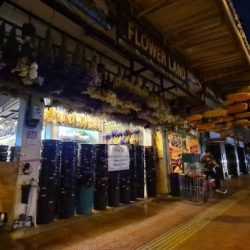 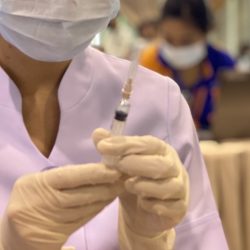