Thailand’s House of Representatives today (Friday) rejected an attempt by both government and opposition MPs to set up an ad hoc committee to study the impacts on the environment, communities and people’s livelihoods from Eastern Economic Corridor (EEC) projects.

The House decided to kill four motions, related to the EEC program seeking the setting up of an ad hoc committee, by 231 to 223 votes.

During the debate on the issue, the Future Forward MP representing Chachoengsao province, Mr. Jirat Thongsuwan, said the creation of the ad hoc panel would not cause any damage or delay to EEC-related projects.

If all the projects are transparent and the project promoters have good intentions for the country, he said that even a “super committee” could not stop the EEC projects.

While many Thai people hope for just a small plot of land off which to make a living, Jirat said that the government has allocated huge land plots to accommodate industries in the EEC zone.

Democrat party-list MP Kiat Sitthi-amorn said he did not oppose the idea of a special economic zone for the industries in the EEC and he doubted the hush-hush manner, in which the town plans in the EEC Zone were revoked, will have an environmental impact on communities around the zone.

Mr. Kiat said he felt the EEC Committee was given too much power and several projects might not be up to international standards because they were undertaken too quickly. 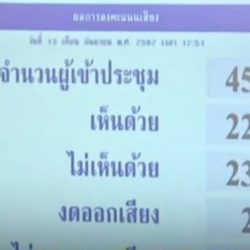 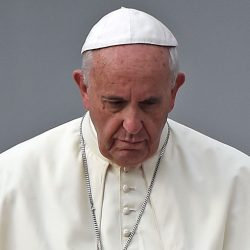