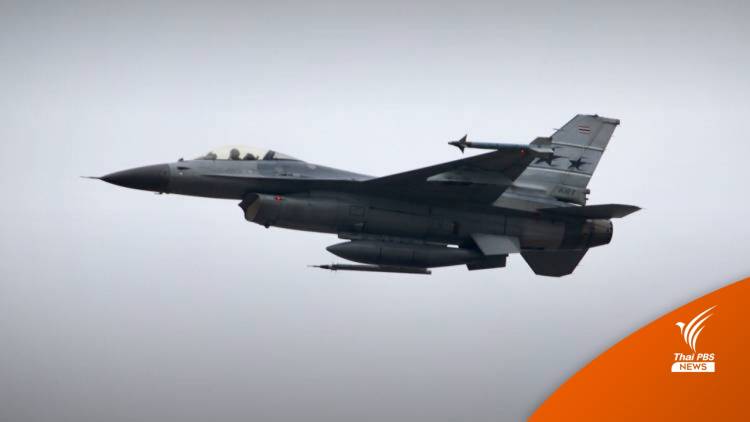 Thailand’s House Foreign Affairs Committee was in the north-eastern province of Udon Thani on Wednesday to investigate complaints from locals living in the vicinity of the Royal Thai Air Force’s airbase about the deafening noise from the Thai and Singaporean air force F-16 fighter jets.

During the visit, the parliamentary committee met with Group Captain Surasak Sesavech, commander of the RTAF’s 23rd air wing, and was briefed on the flight training exercises and the plan to move the training base to Nam Pong airbase in Khon Kaen province in the next 4-5 years.

Thailand and Singapore have a close defense relationship. As well as traditional aspects, like exchanges, visits, and exercises, the Singapore Armed Forces also have an overseas training area in Thailand, one of the several arrangements it has with other countries, including Australia and the US.

Committee chairman Mr. Saravudh Petpanomporn promised to seek funding from the government to speed up the process of moving the training from Udon Thani to Nam Pong, both of which were US airbases during the Vietnam War.

He said that the use of the airbase in Udon Thani, which is one of three that Thailand allows Singapore pilots to use for training.

Teachers in schools near the airbase have complained that they have to suspend classes every time a fighter jet takes off or lands and many students have to shield their ears because of the deafening noises. Car alarms are also activated and school buildings vibrate, they claim.

Mr. Wichavarut Somchan, an official of the Pollution Control Department, told the House committee that sound meters have been installed at both ends of the runway.

He said the sound levels were measured from 64.8 to 65.2 decibels, which is too loud for inhabited areas. 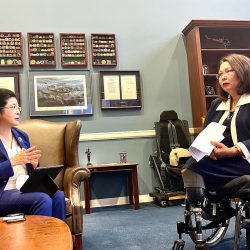 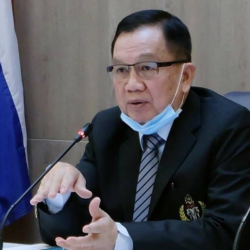