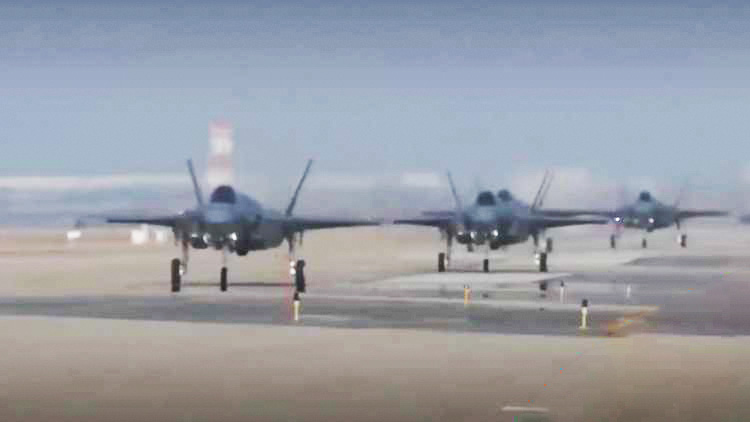 The House Budget Scrutiny Committee agreed by 45:22 votes today (Wednesday) to restore 369 million of the 738 million baht requested by the Royal Thai Air Force (RTAF) for fiscal year 2023 to commence the process of purchasing two F-35A combat jets from the United States, after the total procurement budget of 7.4 billion baht, spanning several fiscal years, was cut by the sub-committee.

The subcommittee, which is dominated by opposition MPs, voted against the procurement plan, claiming that the budget should be better used for other more productive projects, at a time when the country is facing an economic downturn and people are suffering economic difficulties and the COVID-19 pandemic.

Other members of the subcommittee claimed that the RTAF had not provided them with any details about the project, such as when the planes would be delivered to Thailand or whether the US congress has approved the sale of the planes to Thailand.

The House Budget Scrutiny Committee also acquiesced, by a 38:24 vote, to an appeal from the Office of the Defence Permanent Secretary to return the 171.6-million-baht budget for the construction of an ammunition plant in Lop Buri province, after the budget was cut by the subcommittee. 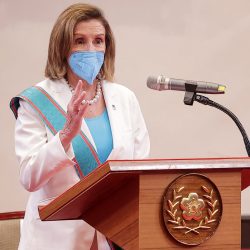 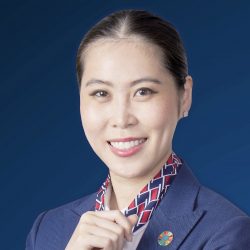