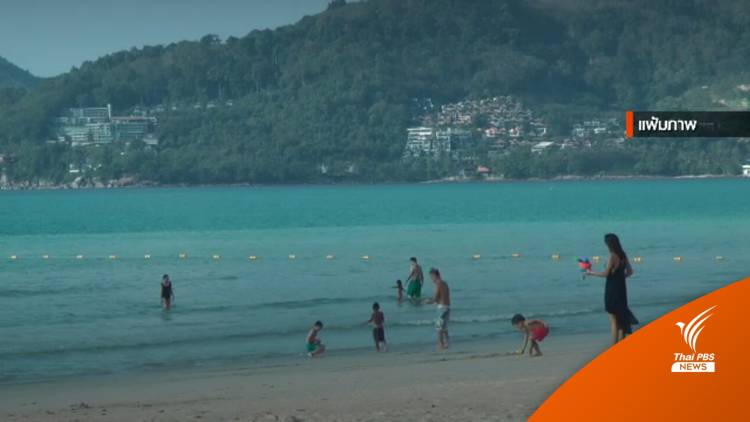 Hotels and resorts in Thailand’s provinces of Phuket and Krabi have stopped accepting credit cards from Russian tourists, after many of them find themselves unable to pay credit card bills following the exclusion of seven of Russia’s major banks from the SWIFT financial global messaging system.

The move followed U.S. payments firms Visa Inc and Mastercard Inc’s decisions to suspend operations in Russia over the invasion of Ukraine, and that they would work with clients and partners to cease all transactions there. It also followed the European Union’s decision to exclude seven Russian banks from the SWIFT messaging system, in the latest sanctions imposed on Russia over its invasion of Ukraine.

A senior executive of the Melia Hotel said that several hotels on Phuket have been trying to consult with the Bank of Thailand about this problem and ways to accept payments from their Russian clients.

He also said that about 15% of advance bookings made by Russian tourists have been cancelled since Europe and the United States imposed the harshest ever sanctions on Russia, in response to the invasion of Ukraine.

Another executive of a resort on Phi Phi Island in Krabi province said that they now only accept cash from Russian tourists.

Similar problems are being experienced by hotels in other provinces, including Bangkok.

Russian tourists prefer to visit coastal provinces in Thailand, especially Phuket, Samui and Krabi during March and April, most of them staying for 7-21 days. Usually, an average of 700 Russians arrive in Thailand every day under the “Test and Go” program, but this has dropped to fewer than 400 since the beginning of this month.

Since November 1st, when Thailand reopened its doors to tourists with “Thailand Pass” under “Test and Go” and “sandbox” programs, more than 63,000 Russians have arrived in the country, generating about 4.1 billion baht in revenue. 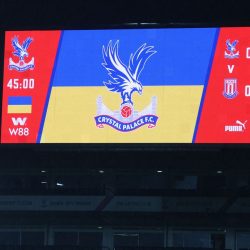