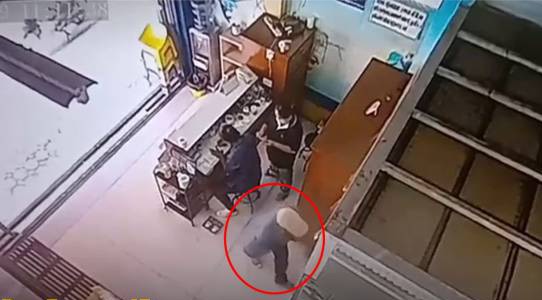 The director of Phra Chomklao Hospital, in Thailand’s Phetchaburi province, was shot dead in his clinic by a lone gunman this morning (Saturday).

According to eyewitness accounts, the gunman parked his white sedan opposite the Dr. Chumphon Clinic and then walked into the premises, asking about the estimated costs of treatment of his ailment.

Then he walked back to his parked car, returned to the clinic moments later and shot Dr. Chumphon Techa-ampai, in an examination room, amidst several waiting patients.

Pol Lt-Col Chamnan Boonmoh, the chief enquiry officer, said that police are still trying to figure out the motive for the shooting. 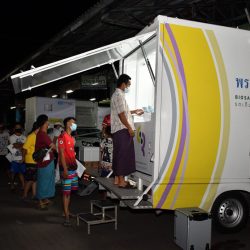 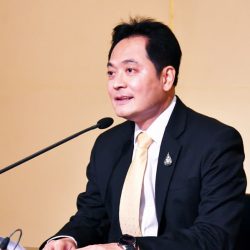