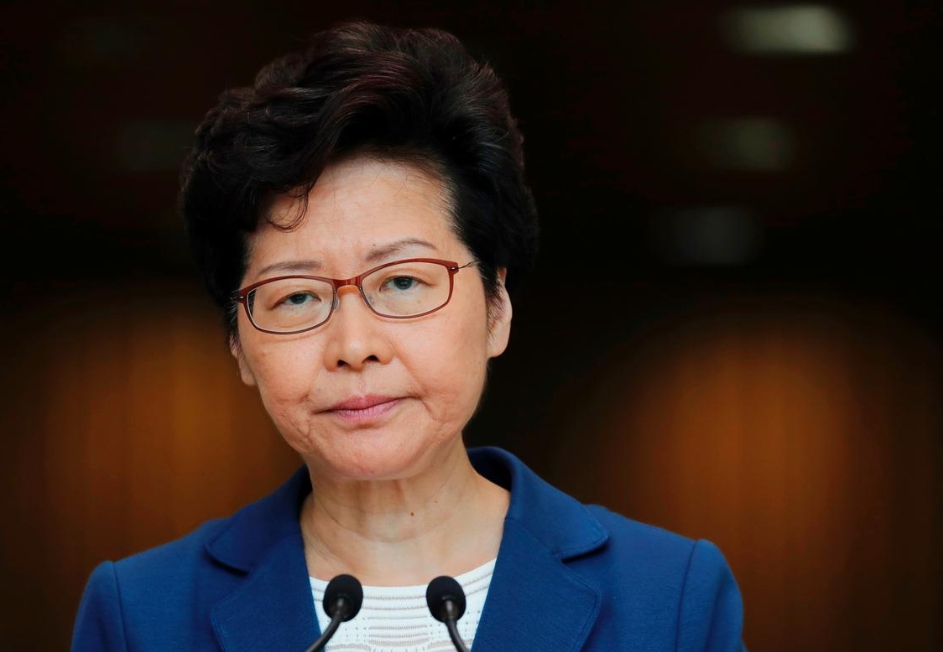 HONG KONG (Reuters) – Hong Kong’s embattled leader Carrie Lam said on Tuesday that her annual policy address this week would focus on land and housing measures as months of anti-government protests showed no sign of abating in the Chinese territory.

Lam, speaking at a news conference, said livelihood issues were the most important priority for her administration and said the government should consider “every means” to end the violence.

The Asian financial hub has seen over four months of sometimes violent protests, posing the biggest popular challenge to Chinese President Xi Jinping since he came to power in 2012 and pushing Hong Kong into its thorniest political crisis since Britain returned it to China in 1997. 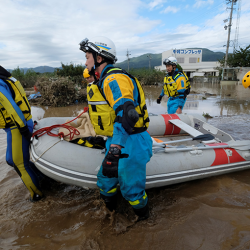 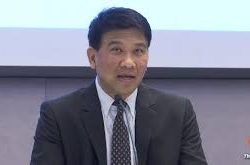