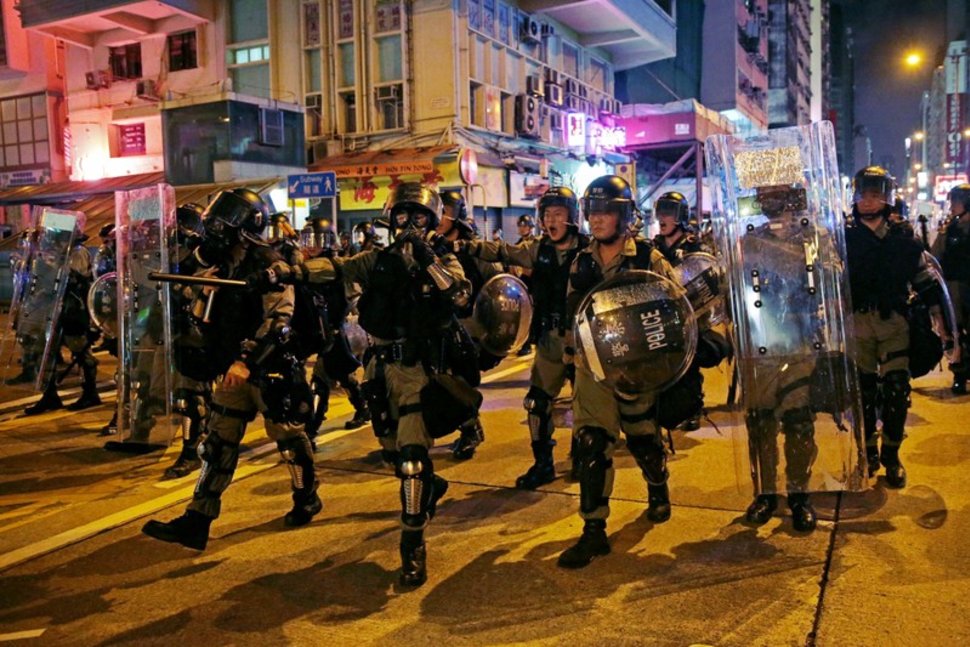 HONG KONG (Reuters) – Hong Kong police said on Sunday they arrested more than 20 people after violent clashes with anti-government protesters overnight, as the Chinese-controlled territory braced for more protests and a general strike aimed to bring the city to a halt.

On Saturday police fired multiple tear gas rounds in confrontations with black-clad activists in the city’s Kowloon area, the latest escalation after more than two months of protests against a proposed bill to allow people to be extradited to stand trial in mainland China.

In a statement early on Sunday police said they had arrested more than 20 people for offences including unlawful assembly and assault.

Protesters had set fires in the streets, outside a police station and in rubbish bins, and blocked the entrance to the Cross-Harbour Tunnel, cutting a major artery linking Hong Kong island and the Kowloon peninsula.

Large scale protests are planned for Sunday in western districts of Hong Kong, including the town of Tseung Kwan O in the New Territories, and activists have called for a mass strike on Monday across transportation networks and business districts.

What started as an angry response to the now suspended extradition bill, has expanded to demands for greater democracy and the resignation of leader Carrie Lam.

The protests have become the most serious political crisis in Hong Kong since it returned to Chinese rule 22 years ago after being governed by Britain.

Thousands of civil servants joined in the anti-government protests on Friday for the first time since they started in June, defying a warning from authorities to remain politically neutral.

The protests mark the biggest popular challenge to Chinese leader Xi Jinping since he took office in 2012.

Hong Kong has been allowed to retain extensive freedoms, such as an independent judiciary but many residents see the extradition bill as the latest step in a relentless march toward mainland control.

Months of demonstrations are taking a growing toll on the city’s economy, as local shoppers and tourists avoid parts of one of the world’s most famous shopping destinations. 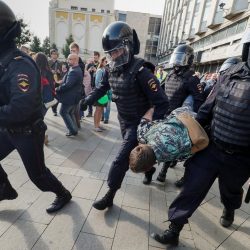 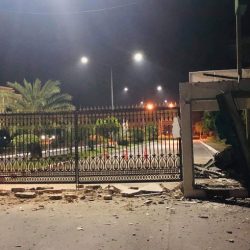