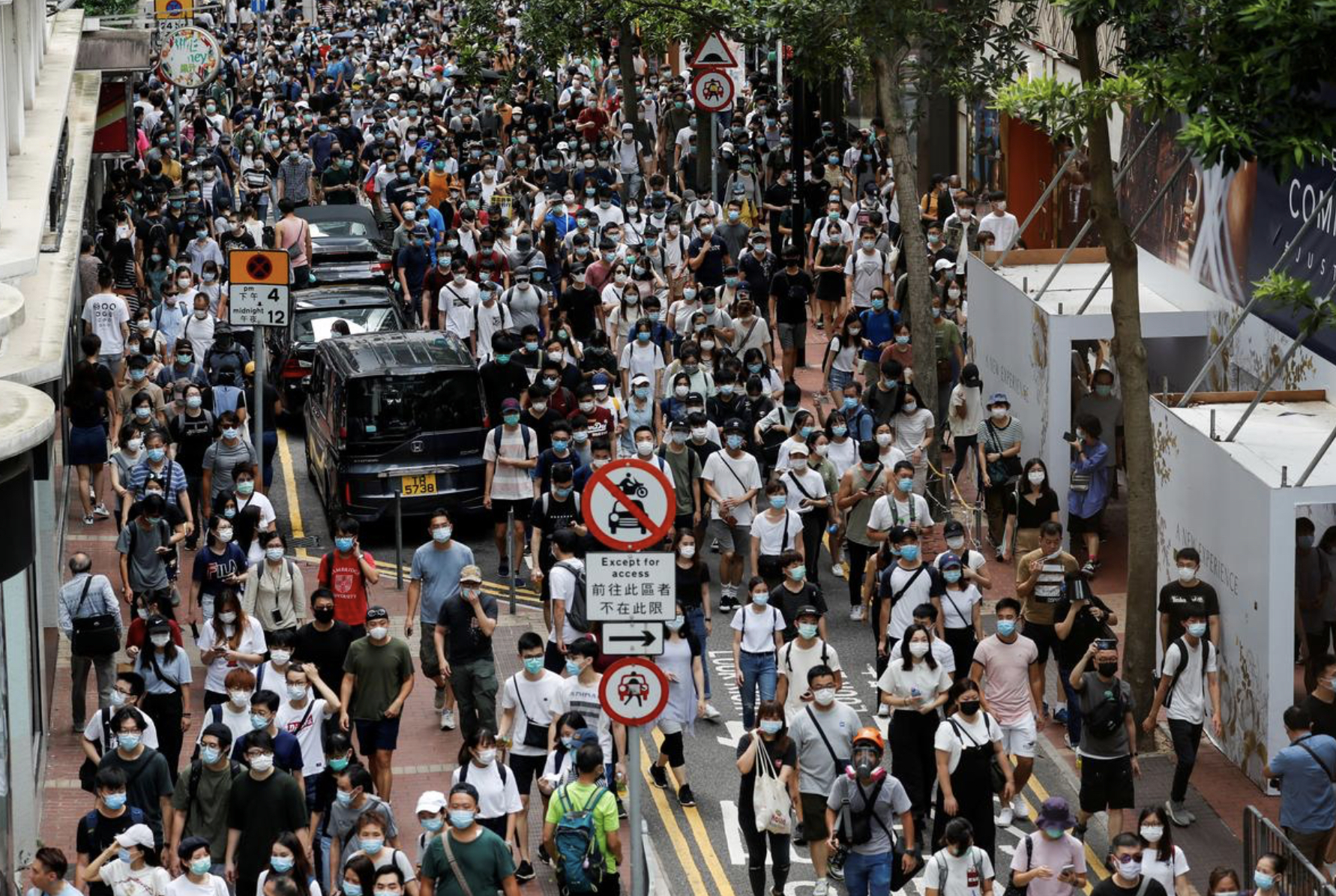 HONG KONG (Reuters) – Hong Kong police said on Friday they arrested seven people for “assisting” a man suspected of stabbing a police officer during a protest against a new national security law on July 1.

Authorities arrested five men and two women aged between 24-71 on suspicion of offences including helping the suspect purchase an air ticket and arrange transportation to the airport, police said at a press briefing.

“We do not rule out the possibility that more people will be arrested afterwards,” Yau Kin-hung, a senior police officer said.

On July 2, police arrested a 24-year-old man at the airport on suspicion of stabbing and wounding an officer during the demonstration just hours after the new law was imposed.

Police had arrested more than 300 people following the protests on July 1, firing water canon and tear gas at demonstrators who defied the sweeping security legislation introduced by China to snuff out dissent in the former British colony.

The legislation punishes crimes related to secession, subversion, terrorism and collusion with foreign forces, with punishments of up to life in prison.

Police said the seven arrested could face up to 10 years in prison for “assisting” the suspect.

Following the incident Hong Kong police had posted images on twitter of officer with a bleeding arm saying he was stabbed by “rioters holding sharp objects”.

China’s parliament adopted the security law in response to protests last year triggered by fears Beijing was stifling the city’s freedoms and threatening its judicial independence, guaranteed by a “one country, two systems” formula agreed when it returned to China.

Beijing has denied interfering and officials say the law is vital to plug holes in national security defences exposed by the protests. 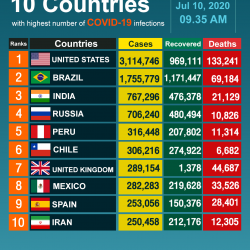 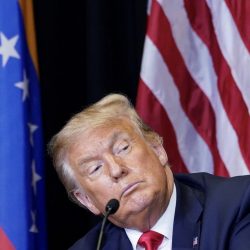