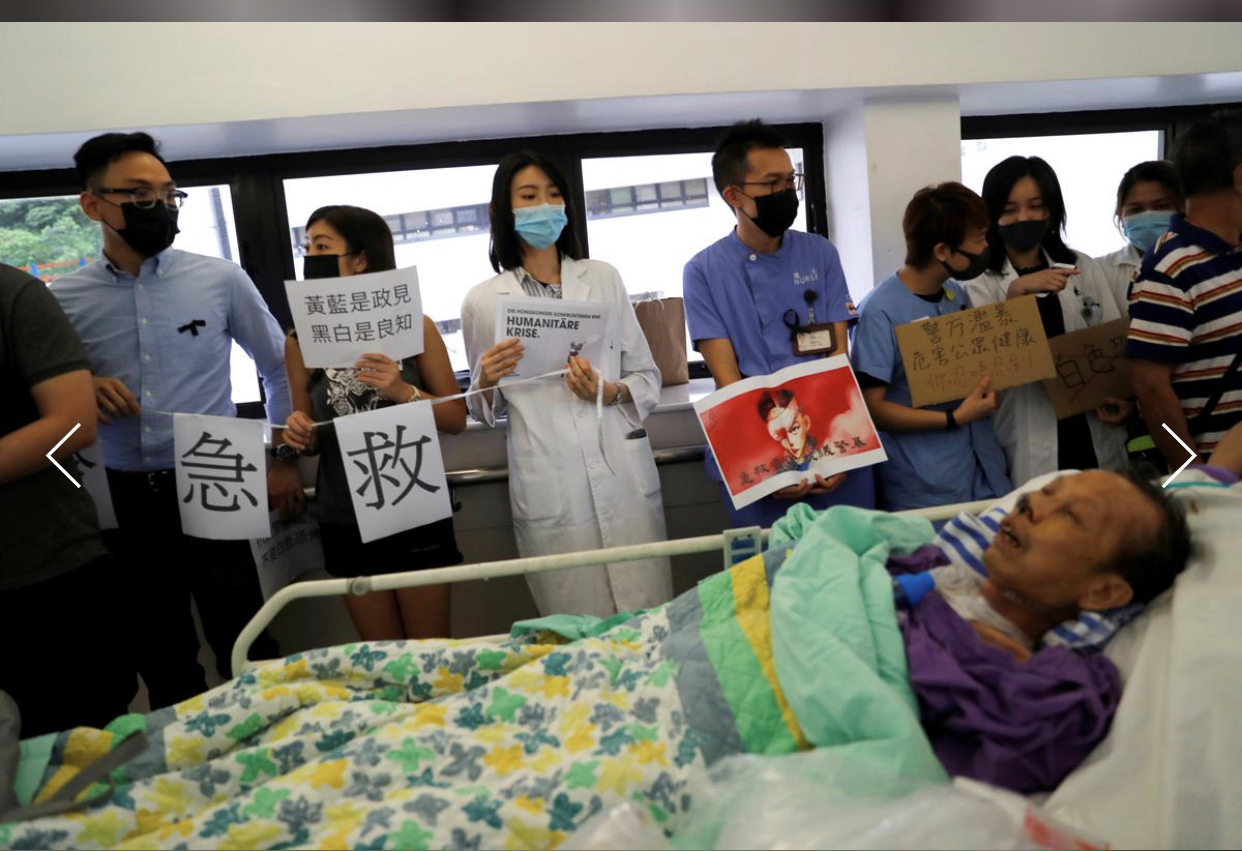 A patient is wheeled past as healthcare staff hold posters and participate in a human chain to protest against what they say is police brutality during the anti-extradition bill protests, at Queen Mary Hospital, in Hong Kong, China, September 2, 2019. REUTERS/Anushree Fadnavis/File Photo

HONG KONG(Reuters) – Hong Kong’s public hospitals, long known for professionalism, have become a new front in the anti-government protests that have engulfed the city for more than five months.

An incident in which riot police armed with shields and batons interrogated a pregnant woman at her bedside in a hospital labor ward has become a rallying cry for medical professionals who fear that patient confidentiality and high standards of treatment are under threat.

The two officers ignored requests by medical staff to not enter the room of the pregnant woman, a 19-year-old arrested on suspicion of taking part in an illegal protest. The Oct. 7 incident was corroborated by medical staff, the city’s government-funded Hospital Authority and police.

Police rarely entered areas like labor or emergency wards before the protests escalated in June, according to Arisina Ma, president of the Hong Kong Public Doctors’ Association (HKPDA), which represents public hospital staff, and six other doctors and nurses who requested anonymity.

Now, arrests and interrogations of suspects in public hospital rooms have become commonplace, they said. That has raised concerns that protesters requiring medical care might avoid the public hospital system for fear of arrest.

On a Facebook post that was widely shared, the HKPDA questioned why police had entered the pregnancy ward, and stressed the “need to protect the rights of the patient”.

“Armed riot police are coming to public hospitals with full gear, which is scary,” said one nurse who gave his name only as Cheng. “The reputation of the hospitals is being ruined not only by Hong Kong police but also the administrative managers of the Hospital Authority who try and suppress freedom of speech among health care professionals.”

The Hospital Authority has instructed staff not to take part in public assemblies and express opinions on the protests as they say it affects hospital operations.

Ma of the HKPDA said the Hospital Authority’s management had been under “intense pressure” from the mainland and local governments, and supporters of the police, which made it hard for them to support their colleagues.

The Hospital Authority declined to comment. The police have defended their actions, calling them necessary to combat protests that have become increasingly violent.

“Police respect personal privacy. When conducting investigations or operations at hospitals, police will not interfere with the hospital operation and patient services,” police said in a statement to Reuters. 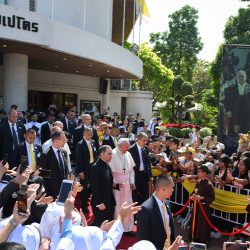 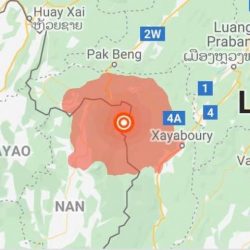