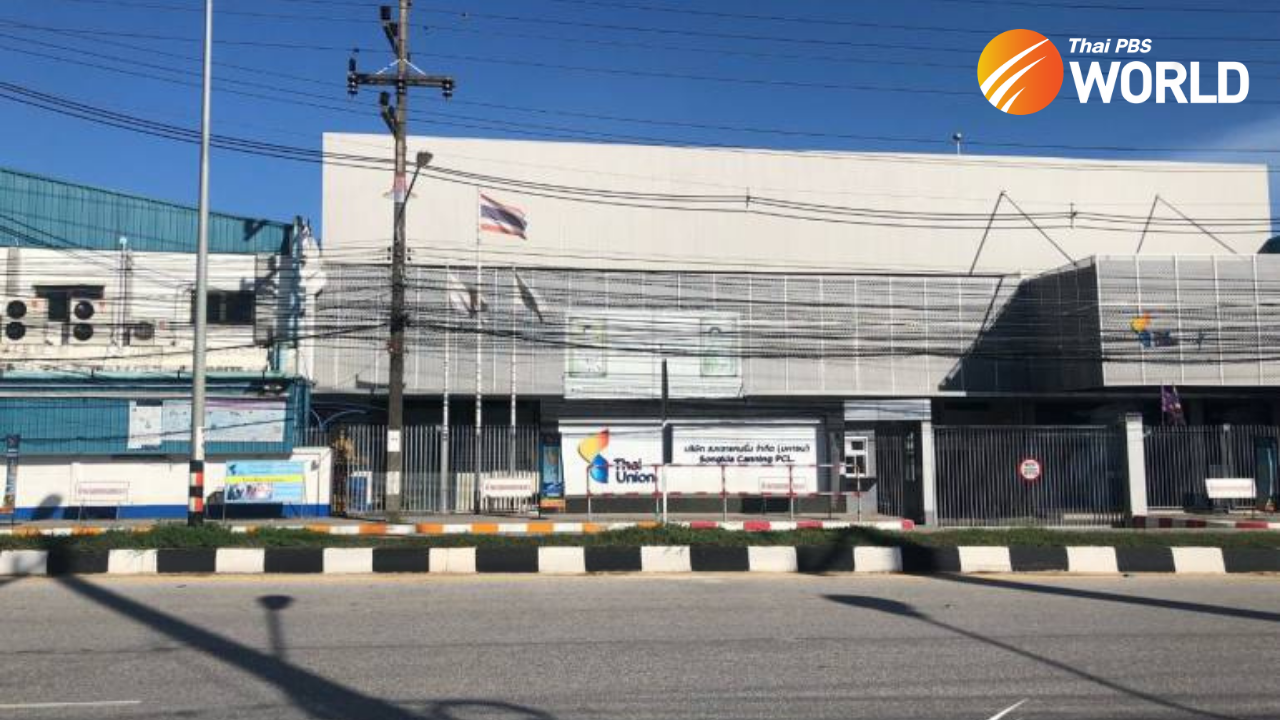 Two holding centres have been established in Jana and Ranot districts of Thailand’s southern province of Songkhla, to accommodate asymptomatic COVID-19 patients, as hospitals there are reaching capacity.

According to the disease control operation centre in Jana district, three villages in Ban Na sub-district have been locked down, after more than 100 villagers were found to be infected, with many others deemed to be at high risk and are waiting to be screened. A holding centre has been set up in the grounds of the Nurul Iman masjid, with a capacity to accommodate 80 people.

The other holding centre was set up in Tha Bon sub-district, of Ranot district, to accommodate asymptomatic cases from a canning factory, where 261 workers, out of about 1,000 already screened, have tested positive for the virus. The factory has almost 6,000 workers and many of them travel back and forth from their lodgings to the factory on daily basis.

Additionally, cluster infections have emerged at eight factories, where nearly 800 workers have been infected to date.

According to provincial health officials, 71 students from a madrasa (religious boarding school) in Yala province have now been located and, of these, 44 are infected.  All of them have been quarantined for 21 days after the Beta, or South African variant was found among some of those infected.

The results of the tests on the other 15 students are expected later Margaz Tabligh madrasa today.

The infections linked to the Yala madrasa cluster have spread to 12 southern provinces, with over 400 infected.  Almost 3,000 infections have been found in the province since April 1st. 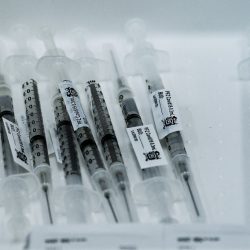 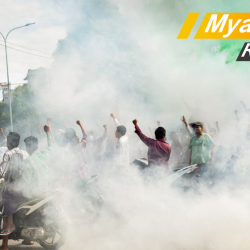