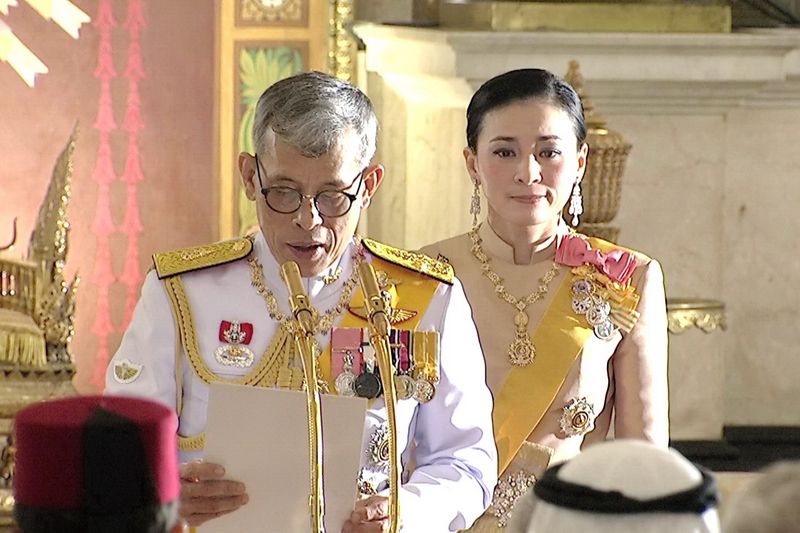 His Majesty the King will preside over the opening of the new parliament on May 24th, exactly two months after the general election.

A Royal Decree has been issued for parliament to convene starting on May 22nd after a Royal Command endorsed 250 new senators.

The Election Commission has already approved the election of 150 party-list MPs and 249 constituency MPs. The one exception is in Chiang Mai where an election re-run is to be held.

Deputy Prime Minister Wissanu Krea-ngarm said today that, after the formal opening of parliament by HM the King, he expects both the Senate and the House of Representatives to convene separate meetings to elect their speakers as quick as possible, probably the following day.

He said that it does not matter if the meetings take place on Saturday or Sunday because it makes better sense for members of the two houses who are still in Bangkok to elect their speakers rather than letting them to return home and have to come back.

Once the Senate and House speakers are elected, their names will be submitted to HM the King for Royal assent, after which the House speaker, who is also the president of the parliament, will call a joint meeting of the two houses to vote for the Prime Minister from among the candidates.

Wissanu said he expected the whole process to be completed this month. 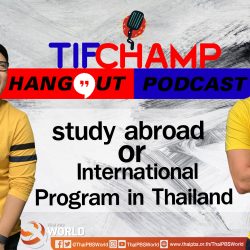 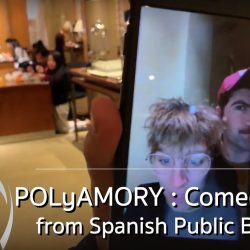 POLyAMORY: The comedy drama on IGTV