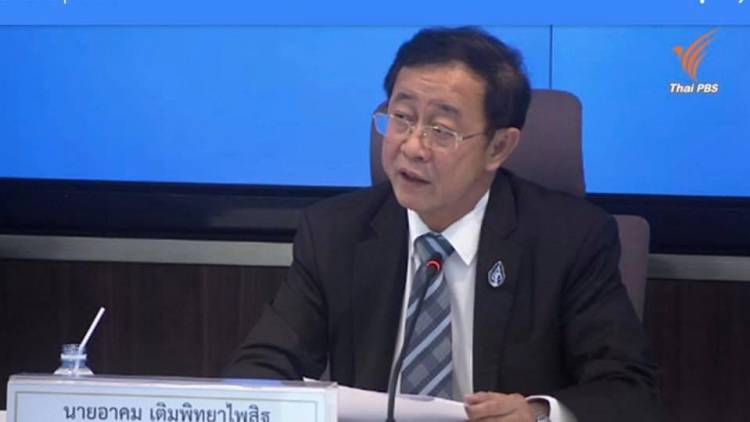 A Royal Command, endorsing the appointment of Mr. Arkhom, was published in the Royal Gazette on October 1st. 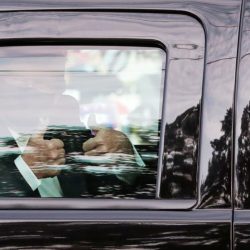