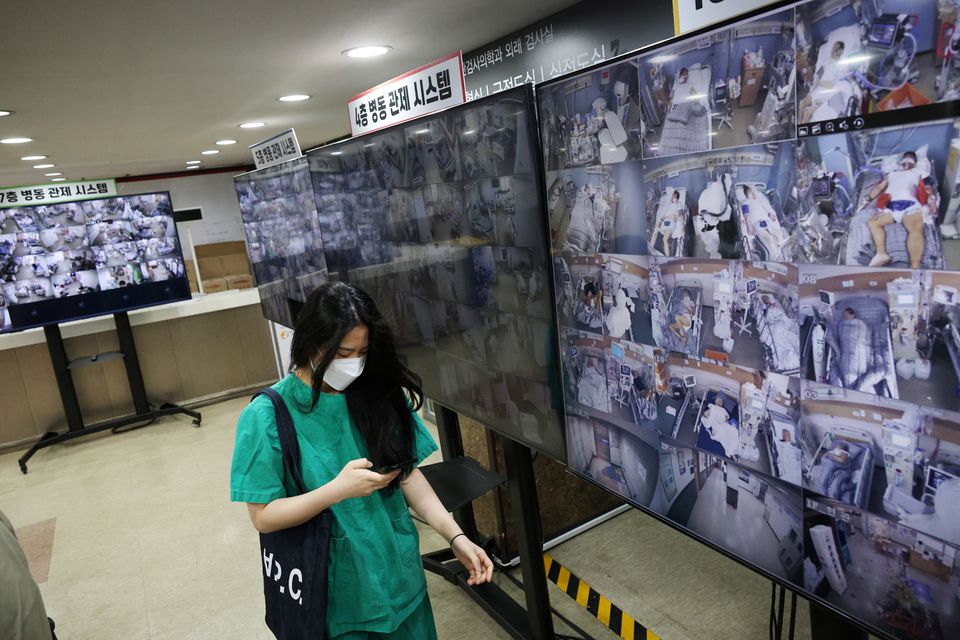 SEOUL, Nov 29 (Reuters) – South Korea said on Monday it has shelved plans to further relax COVID-19 restrictions due to the strain on its healthcare system from rising hospitalisation and death rates, as well as the threat posed by the new Omicron variant.

President Moon Jae-in said the crisis had deepened and called for a united response to prevent the variant from entering the country, including the mobilisation of more personnel and tightening contact tracing.

“Numbers for new confirmed cases, severe cases and deaths are all on the rise and hospital bed capacity is tighter,” Moon told a special COVID-19 response meeting.
This month, South Korea lifted restrictions on operating hours for restaurants and cafes. It was poised to lift limits on hours for bars and clubs as well as allow parties of up to 100 people from Dec. 13, and then scrap all limits on gatherings by mid-February – but those plans are now on hold.

South Korean hospitals are treating 629 patients with severe COVID-19 and at least 1,200 are waiting for beds to free up in Seoul and its surrounding areas, Health Minister Kwon Deok-cheol said, urging the public to get tested and get booster shots.
Starting Dec. 4, health authorities will expand booster doses for adults aged 18 to 49 who have gotten their last shot five months earlier. It currently offers boosters for people in their 50s and primary groups, including soldiers and police.

South Korea has not yet detected any cases of the Omicron variant, which is potentially more transmissible and has been described by the World Health Organization as posing a “very high” global risk. The country is restricting arrivals from South Africa and seven other nations amid concern about the new variant.
There were 3,309 new COVID cases logged in South Korea for Sunday – down from a record high of 4,116 marked last week but still much greater than levels of around 2,000 before restrictions on cafes and restaurants were eased this month. 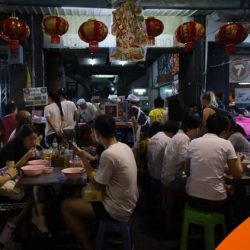 Eateries in Bangkok can serve alcohol until 11pm from December 1 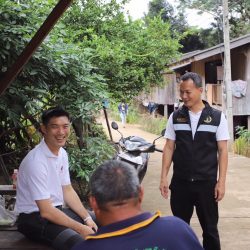