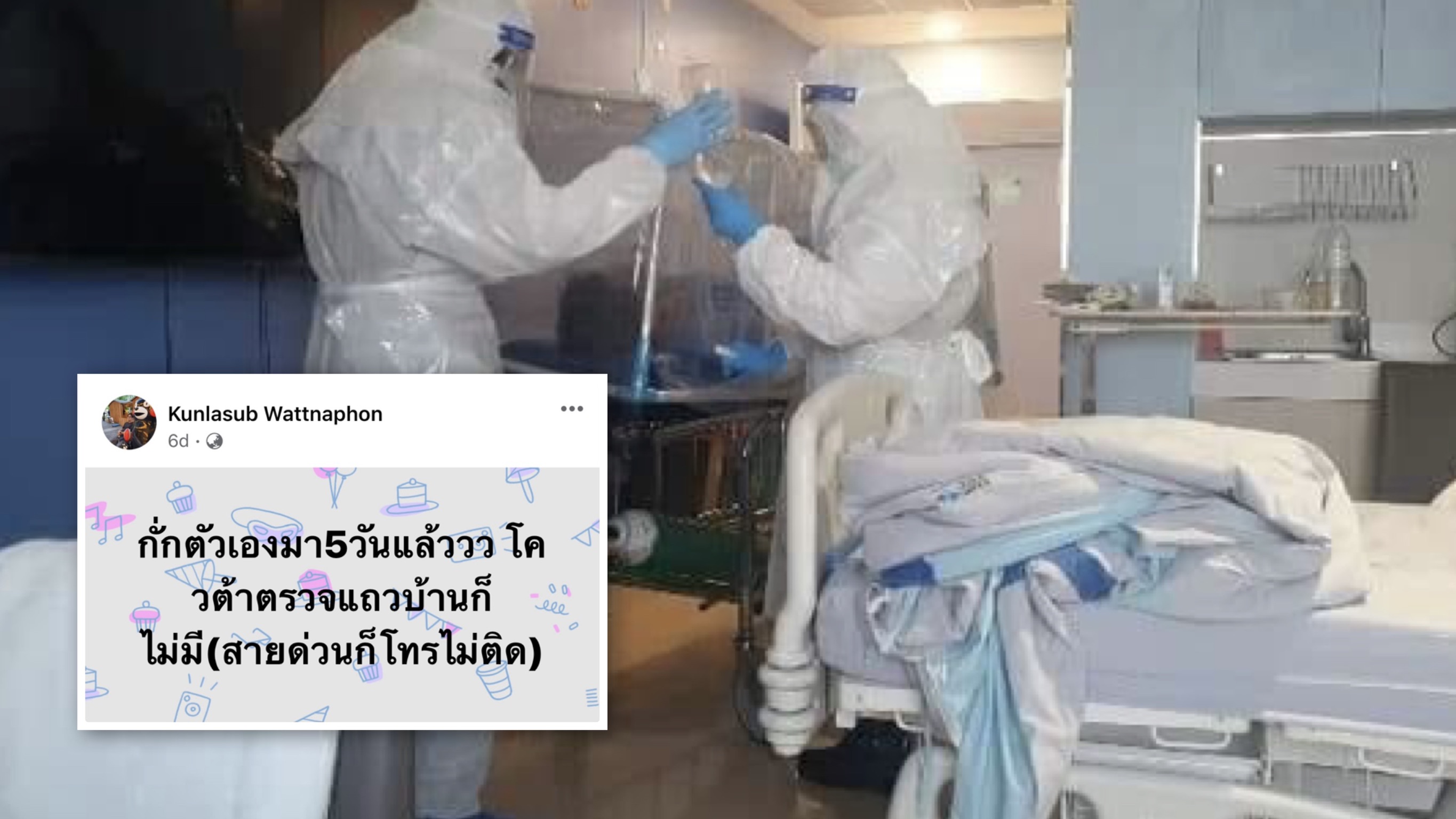 A former Esport player who, via Facebook livestream, told of his sufferings from suspected COVID-19 infection, during his five-day self–isolation at home, before he was finally taken to a hospital, died on Friday night.

The victim, Mr. Kunlasub Wattnaphon, said, during the undated livestream, that he was already in bad shape, unable to drive a car and reluctant to take a taxi, for fear of infecting other people.

He said he coughed a lot and felt thirsty all the time, but his condition did not improve, even if drank three litres of water. He also said that he took medication to ease his fever, experienced breathing difficulties and everything he ate tasted very sweet and hurt his throat.

During his five-day self–isolation, Kunlasub said he had made several hotline calls, seeking someone to pick him up for a test and to admit him for treatment.

Without success, he said he took to Facebook livestream to explain his ordeal. It worked this time and an ambulance was sent the next day to take him to hospital.

Kunlasub wrote on Facebook saying he had isolated himself for five days and complaining that he had yet to get anyone to answer his calls to the COVID-19 hotline.

Due to his severe lung infection, he said he was given oxygen, but his condition did not improve. Additionally, because he was obese, he was sent to an intensive care unit, where he was not allowed to keep his smart phone.

Kunlasub said that his last Facebook post, about his admission to ICU, was posted by a roommate in the hospital.

The roommate, who was not identified, later said that Kunlasub passed away at 22.22 hours on Friday night after doctors tried, unsuccessfully, to resuscitate him.

Esports, or electronic sports, is a form of competition using video games. It often takes the form of organized, multiplayer video game contests, particularly between professional players, individually or as teams. 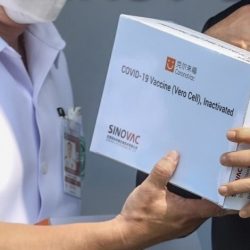 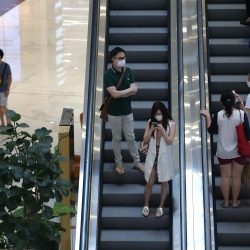