Creativity knows no boundaries. And leftover could be turned into a new, tasty, hearty dish. Case in point is the heirloom delicacies from Nai Lert’s family whose economically-wise recipes have been perpetuated now into the fourth generation.

I think the biggest secret to someone’s success is the way they think. As far as the theory goes, thought becomes action, action becomes habits and everything becomes your life. What you think, eventually, is who you are.

My recent tour to Nai Lert Heritage Home in Phloen Chit area of Bangkok reiterated that notion. If you have never heard of the name, allow me to clarify. Nai Lert Sresthaputra or Phraya Bhakdinorasreth was the man of the time back in the early 1900s. During those decades, Bangkok was amidst a major transformation. Roads were being built, businesses were being made. Nai Lert was a farsighted clerk in an importing office of an expat. 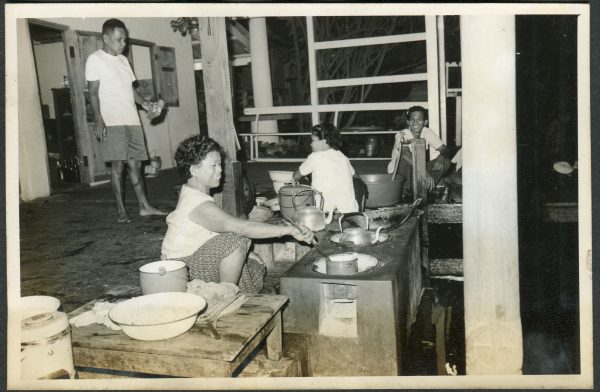 As fate might have it, that expat, upon returning to her hometown, decided to give her business to Nai Lert, and the rest, as many have already known, was history. Nai Lert continued the business with local flairs. Among many of his signature products were Singer sewing machines, bottled lemonades, canned fruits, whiskeys, and so on. But most importantly, he was the one who spearheaded ice-making factory, bus and boat services in Bangkok.

And while running these mass transportation network that Nai Lert and his wife, Khun Ying Sin Sresthaputra, adapted into their inner wisdoms. Their home became the den of hundreds of bus drivers and stewards – all, while taking their breaks, tucked into the hearty meals the house was offering for them. The kitchen here used to be huge, manned with teams of cooks, getting food ready to feed the crowds. 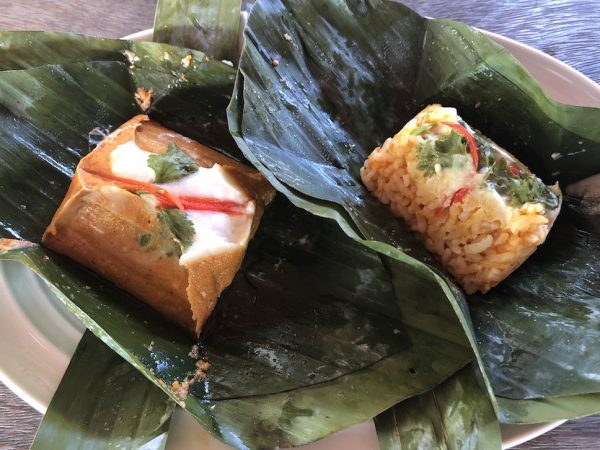 It was then that many of the family’s heirloom delicacies were invented. Khun Ying Sin was the advocate of maximising, nothing was going to waste. Leftover was turned into a new delicious dish. A new recipe was born.

Today many of those secret recipes are still being savoured at Nai Lert’s restaurant businesses. In fact, they became the whole reason people visit their place because they want to try those special recipes created by Khun Ying Sin herself. Instead of happily discarding things like a wealthy person would have done, she made a new, delicious dish out of it. Economically-wise and delicious 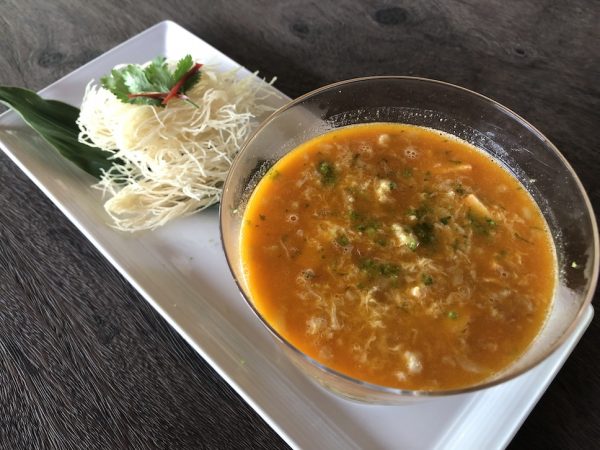 In this video, we talked to the fourth generation of Nai Lert Family, Khun Naphaporn Bodiratnangkura, who, back in 2015, reopened Nai Lert Heritage Home for public viewing. 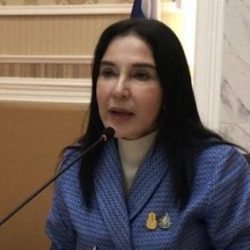 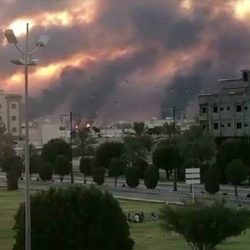