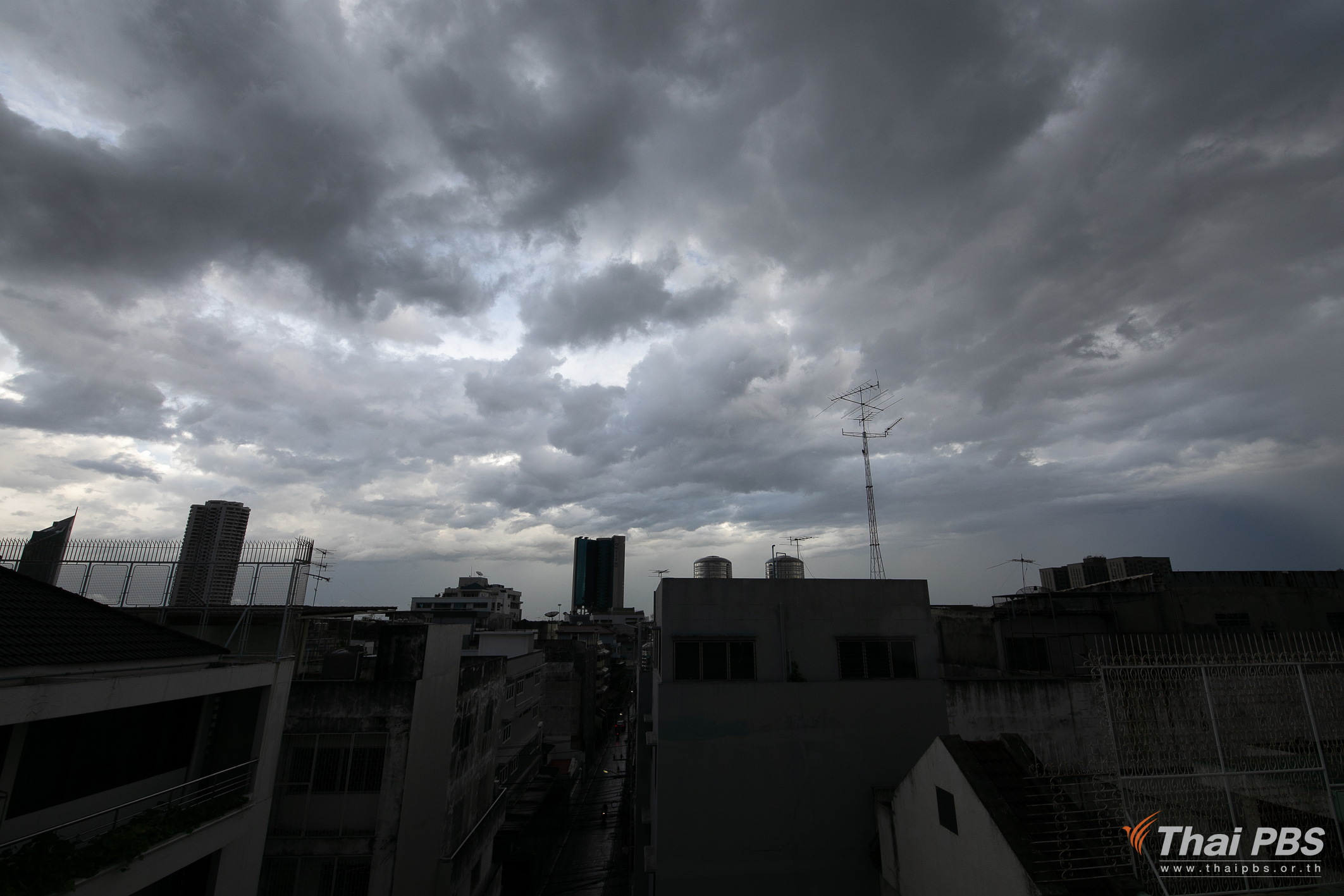 Most parts of Thailand, starting with northeastern and eastern regions, will be hit by heavy rain from tomorrow until Friday, resulting from Typhoon Molave, which is heading toward central Vietnam, according to the Meteorological Department forecast.

The Category 5 storm was located in the central South China Sea, at Latitude 13.4 degrees North and Longitude 115.5 East, at 4am today (Tuesday).  Packing 140kph winds at its centre, it has been moving west towards Vietnam at a speed of 25kph and is expected to make landfall in central Vietnam tomorrow (Wednesday).

Rough seas are forecast during the same period in the Andaman Sea and in the Gulf, with 2-3 metre high waves and 3-metre waves in stormy areas.  Sailors are warned to exercise caution and are advised to avoid stormy areas. Small boats should remain ashore. 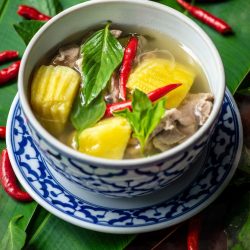 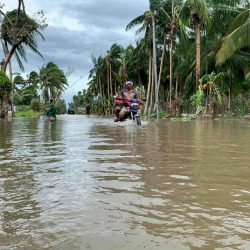