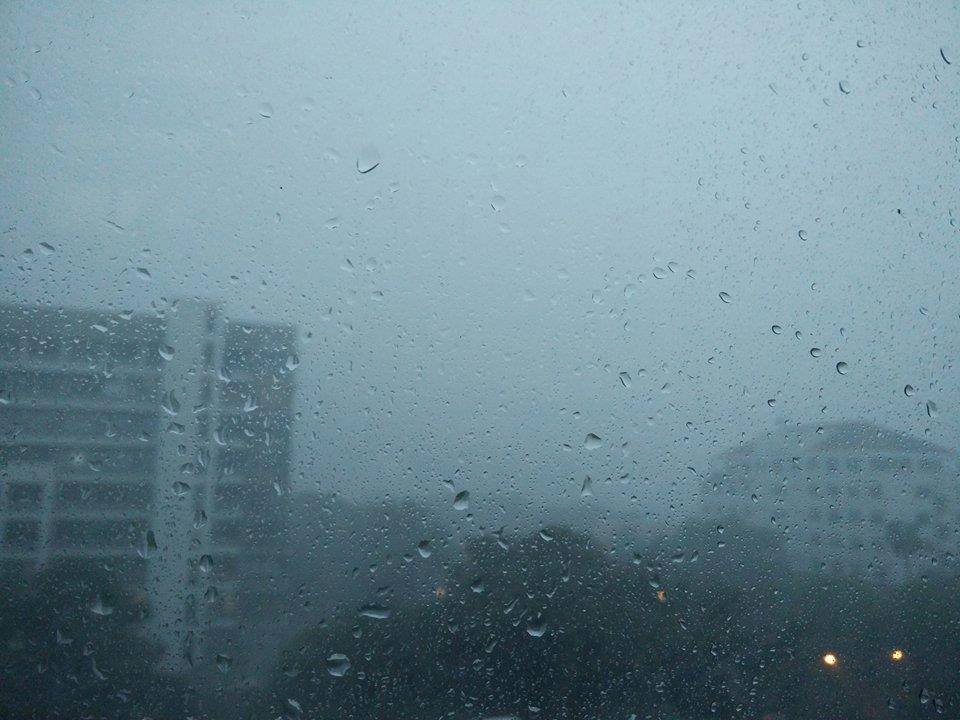 The Thai Meteorological Department has forecast heavy rain and isolated very heavy showers in the northeastern, central and eastern regions this weekend, due to a depression moving westward and gaining strength, to become a tropical storm, as it heads for central Vietnam.

The depression, with wind speeds of about 55kph at its centre,was located in the middle of the South China Sea at 4pm today and is slowly moving west, while gaining strength. It is expected to make landfall in central Vietnam on either Saturday or Sunday.

In the meantime, a cold front from China is forecast to cover Thailand’s upper northern and northeastern regions from Saturday until next Wednesday. This will cause temperatures in the two regions to drop by as much as 3oC.

A strong monsoon trough, which is passing through the central, upper southern and eastern regions, coupled with the strong southwestern monsoon from the Andaman Sea, will bring heavy rain and isolated very heavy rain to the South. 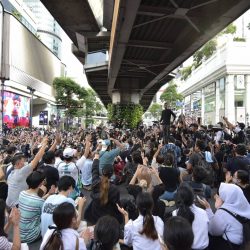 Protesters occupy Rajprasong in defiance of state of emergency