Heavy rain forecast for most parts of Thailand, 14 provinces warned of flash floods 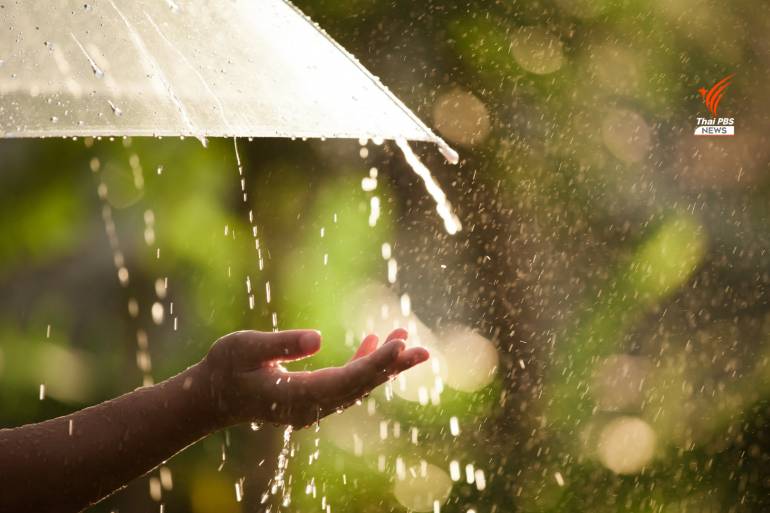 People living in Thailand’s central, lower north-eastern, eastern and southern regions have been warned to brace for heavy rain in the next 24 hours, which may result in flash floods in some areas and overflowing rivers, due to the influence of a strong south-westerly monsoon looming over the Andaman Sea and the Gulf of Thailand and an atmospheric depression in the central South China Sea, according to the Thai Meteorological Department.

In the meantime, the National Water Directorate has issued a warning of possible flash flooding and landslides in some areas of 14 provinces in lower central, lower north-eastern, eastern and upper southern regions today (Thursday) until tomorrow, due to the strengthening of the south-westerly monsoon.

The Weatherman forecasts rough seas, with waves of 2-3 meters and higher in areas hit by storms in the Andaman Sea and in the Gulf. Vessels, especially small ones, have been advised to remain ashore.

The weather forecast, from 6am today until 6am tomorrow,for all parts of Thailand are as follows:

It says that the following reservoirs, which are now more than 80% full, may overflow spillways and inundate downstream areas.  They are Lam Tapern and Phu Takien reservoirs in Kanchanaburi, Huai Mahad reservoir in Ratchaburi, Huai Sai Ngarm in Prachuap Khiri Khan and Klong Ya as well as Klong Hang in Krabi.