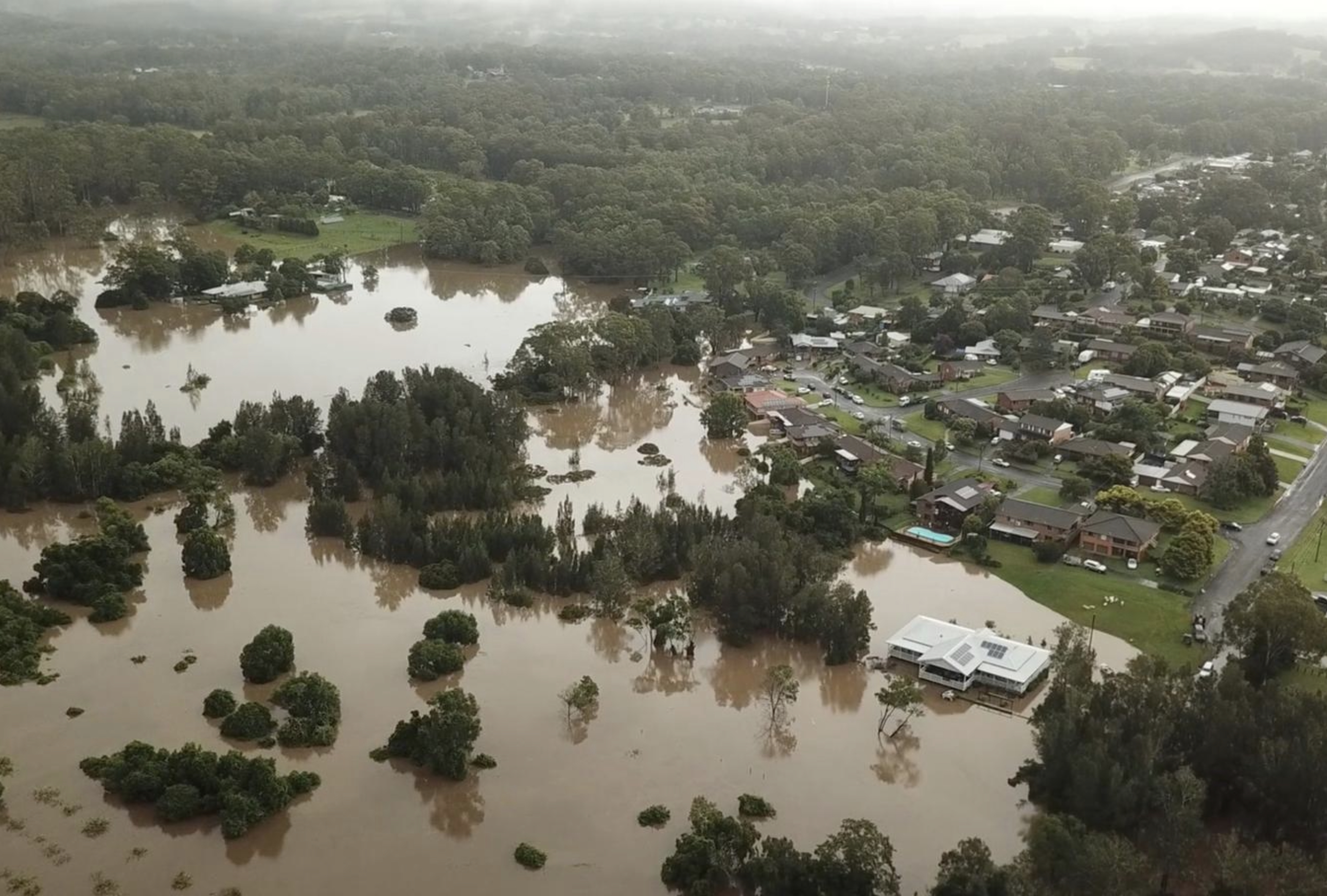 In Sydney, the country’s biggest city, authorities pleaded for people to stay at home as a major dam overflowed and a mini-tornado tore through a western suburb.

Most of the coast of New South Wales (NSW) state, which is home to about a third of Australia’s 25 million people, has already seen March rainfall records broken and authorities warned the downpour was likely to continue for several days.

“I hate to say this again to all our citizens of the state, but it’s not going to be an easy week for us,” NSW Premier Gladys Berejiklian told a televised briefing. “The rain may not stop till Thursday or Friday.”

Officials had issued nine evacuation orders for about 15 areas by Saturday afternoon.

Television footage showed increasing damage across the state, with water engulfing houses up to the windows, people kayaking through the streets, and damaged roads. One video showed an entire house being swept away. Local media reported that the house owners had managed to evacuate.

A mini-tornado ripped through a suburb in the west of the city, causing damage to more than 30 homes, knocking down trees and cutting power, emergency services said.

People were urged to stay at home and avoid any non-essential trips, with officials lambasting those who had needed help after venturing out into the stormy weather.

Emergency crews responded to about 4,000 calls for help over the past two days, including 500 direct flood rescues, a level NSW Emergency Services Minister David Elliott said was “just completely unacceptable.”

“The message is clear: do not walk through or drive through floodwaters, do not drive over water that is covering a road,” Elliott said.

Social and sporting events were called off across the state, including football games and one of Australian turf’s marquee horse races, the A$3.5 million ($2.7 million) Golden Slipper.

The federal government said the extreme weather was affecting its COVID-19 vaccine delivery in Sydney and throughout state, but said delays should last only a few days.

Australia plans to deliver the first vaccine doses to almost six million people over the next few weeks. 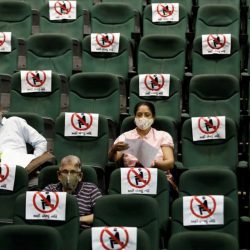 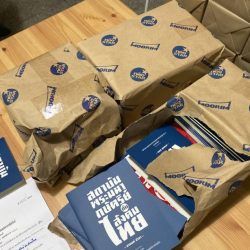