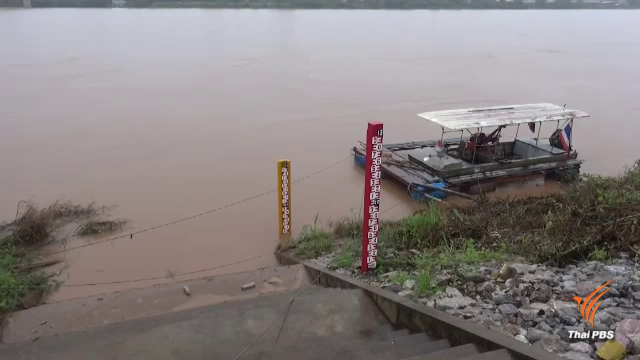 Northern and northeastern provinces along the Mekong River have been warned by the Meteorological Department to brace for heavy rain and river overflows during September 13-14 as an indirect effect from Barijat storm.

In a statement issued on Tuesday, the department said Barijat, which was originally classified as a depression, has already increased strength and turned into a tropical storm as of 10 am on Tuesday as it has been moving westward at a speed of 20 kph with wind speed of 79 kph at its epic centre.

The tropical storm is expected to blow over Hong Kong and China’s Hainan island during September 13-14 and this will bring more rain to Laos and Thai provinces bordering Mekong river with danger of river overflows.

During the same period, the southwestern monsoon which is covering the Andaman Sea and the Gulf will gain strength and this will cause more rain and rough seas.

Mr Wanchai Sak-udomchai, chief of the Meteorological Department, disclosed that a typhoon, named Mangkhut, had been detected in the Pacific Ocean and it was expected to blow through Luson island of the Philippines and Taiwan during September 14-15 before making landfall in southern China during September 16-17.

This will strengthen the southwestern monsoon and bring more rain as well as isolated heavy rain in Thailand with the central, eastern and southern regions being hard hit with possible flash flood and mud slides in some areas 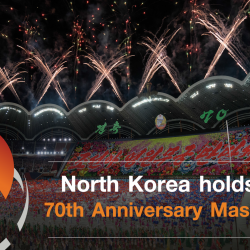 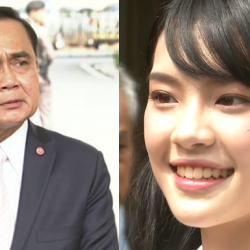