Heavily-flooded hospital in Chaiyaphum temporarily closed after all patients evacuated 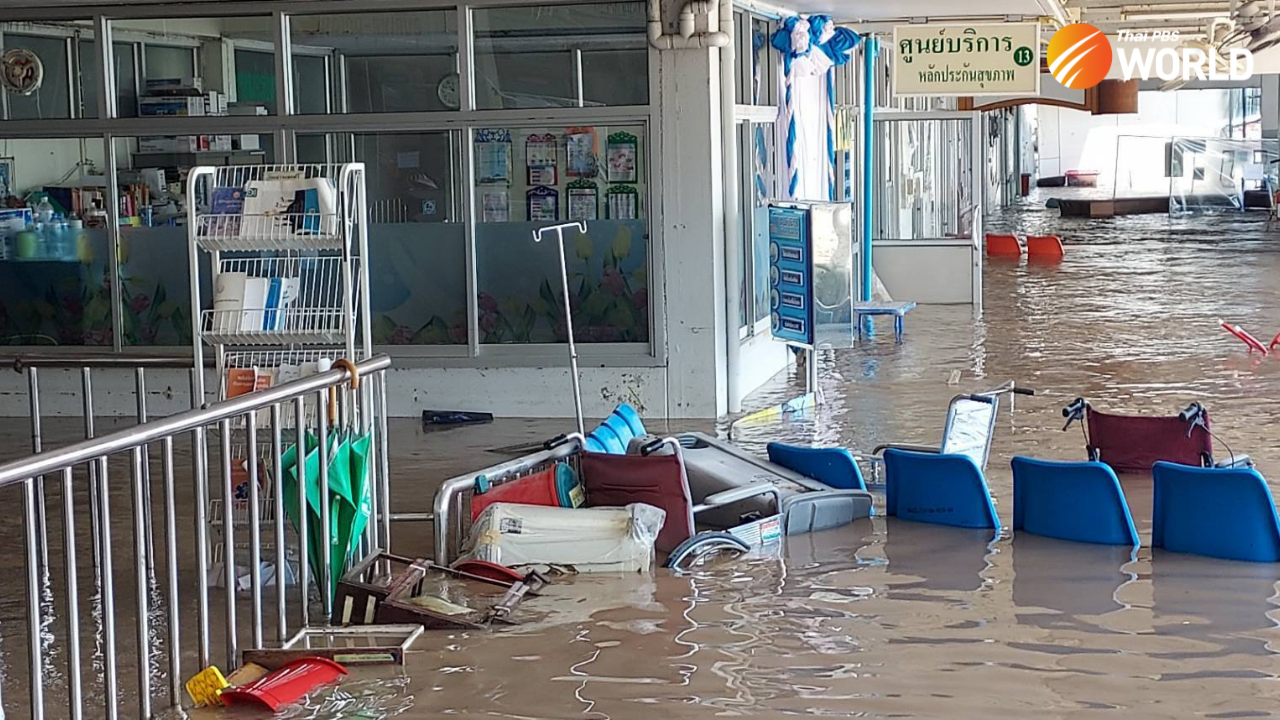 As it closed until further notice, all the remaining patients in the heavily-flooded Bamnetnarong Hospital, in Thailand’s north-eastern province of Chaiyaphum, were evacuated to a nearby hospital this afternoon.

Bamnetnarong Hospital is without electricity, running water and many items of medical equipment, which are kept on the ground floor and are now under more than a metre of floodwater.

Officials at the hospital sought help from rescue workers this morning to evacuate the remaining patients, but strong currents had prevented them from getting to the hospital until this afternoon. When the currents eased, the rescue workers approached the hospital in rowing boats to help the patients gathered on the second floor

The evacuated patients were then helped onto an army truck, which took them to a nearby hospital for treatment.

Chaiyaphum Governor Wichien Chantharanothai said that the serious cases were evacuated from the hospital last night, adding that the last group of patients, evacuated this afternoon, were seven people infected with COVID-19, as special caution had to be exercised for the safety of the rescuers.

According to Dr. Pongkasem Khaimook, a regional health inspector-general, there were 40 patients at the Bamnetnarong hospital, but 14 were discharged before the hospital was flooded.

The remaining patients were evacuated to Chaturas, a network hospital, and then to Nernsa-nga, Ban Khewa and Chaiyaphum hospitals. Three of the patients need high-flow oxygen devices and seven are infected with COVID-19.

Damaged property at Bamnetnarong Hospital includes four ambulances and four hospital cars, the X-ray room, the laboratory and the delivery ward, which are located on the ground floor. Some property, which has been saved from the flooding, includes two reserve generators, washing machines, some medical supplies and other devices.

The Sukhothai Hospital is also flooded, but is still operating as normal. 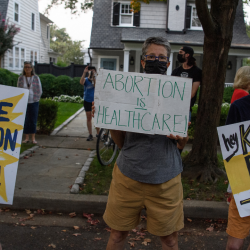 Abortion rights around the world 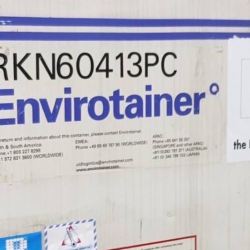 300,000 doses of AZ vaccine donated by Japan arrive in Bangkok on Sunday