Health minister upset at being accused of lying by Thanathorn 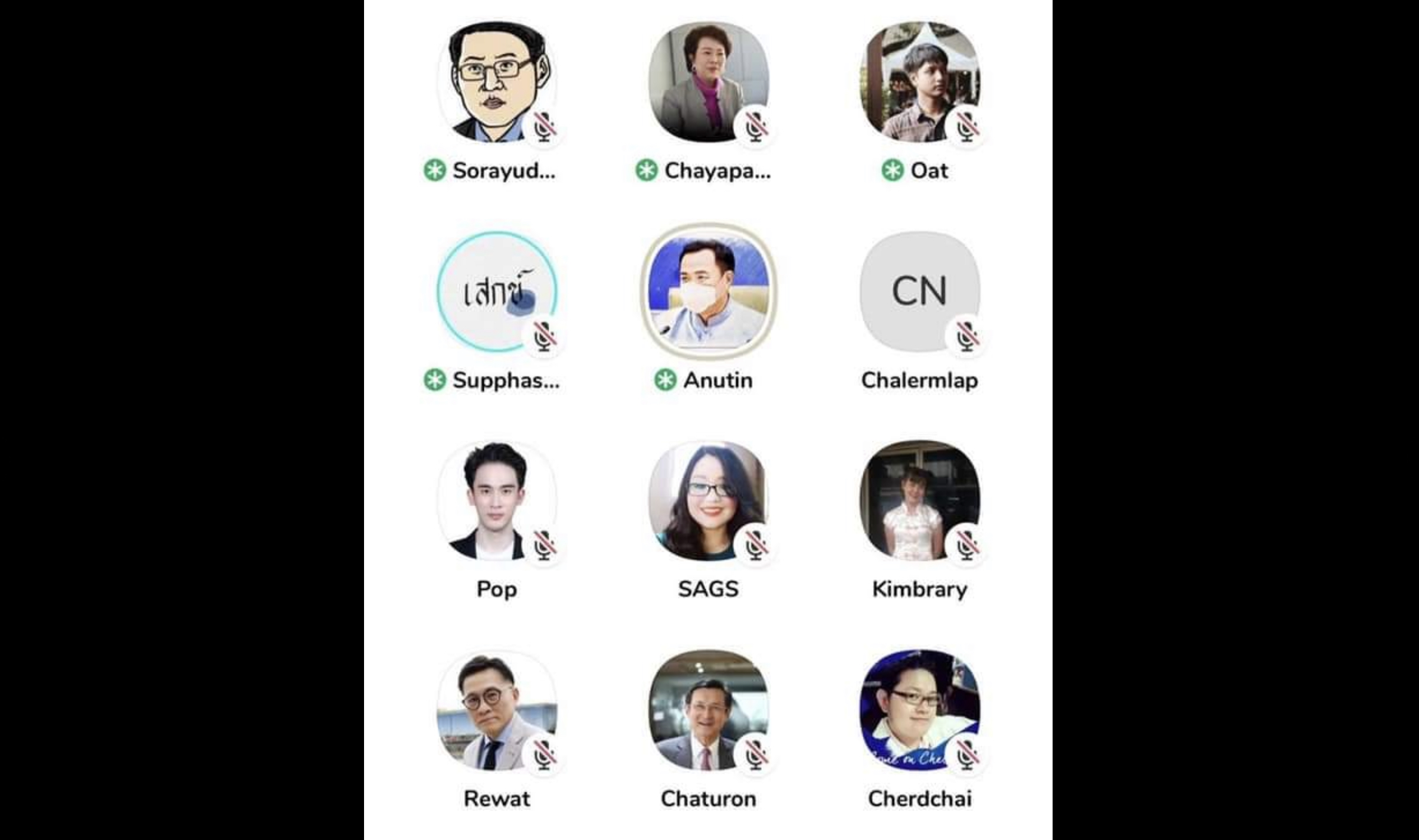 Thailand’s Public Health Minister Anutin Charnvirakul says he is disappointed with Progressive Movement leader Thanathorn Juangroongruangkit for his use of outdated information, about the Public Health Ministry’s COVID-19 vaccine procurement plan, to attack him and accuse him lying.

In his Facebook post today (Saturday), under the title “Who lies to the People?” the minister said he was invited into the“Clubhouse” app on Friday night for a discussion about COVID-19 vaccines.

He said the discussion was constructive, with participants expressing divergent views and thoughts, and he responded to several questions, talking about how the ministry has managed to procure the vaccines and its vaccination plan.

Although most participants did not know one another, Anutin said that they showed mutual respect and the conversation went smoothly, until Thanathorn joined and the atmosphere started to change.

He said that Thanathorn began his contribution by demanding that the minister tell the truth about the ministry’s vaccine program and not lie to the people, followed by a lecture based on outdated information on the vaccine procurement plan, which has already been updated.

Anutin said “It was a big accusation, so I shot back instantly that there is no way that I have lied to the people,” as he maintained that 60 million doses of vaccines will be administered to Thai people within this year.

He noted that the outdated information, referred to by Thanathorn, was the same as that used by the opposition Kao Klai party during the recent censure debate. 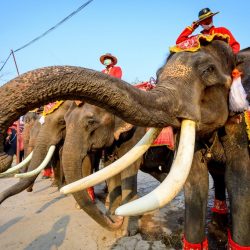 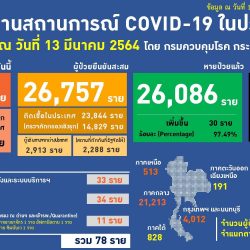