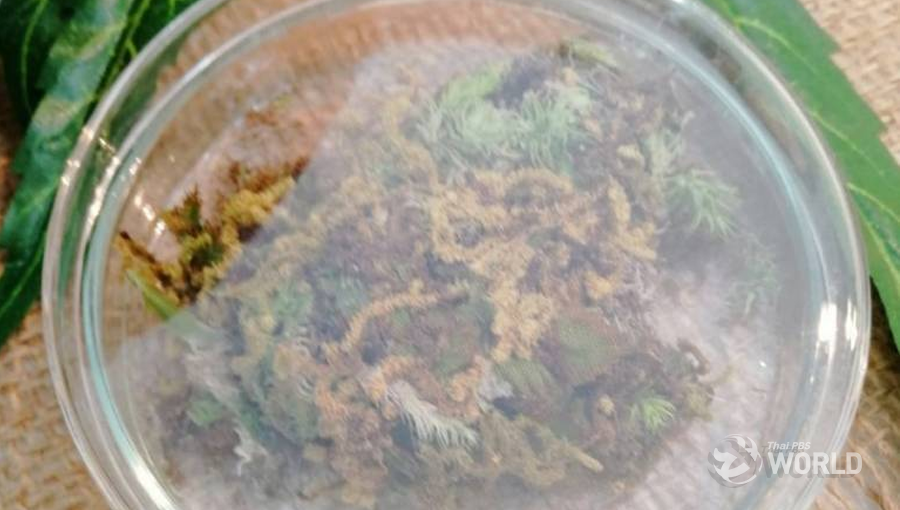 Public Health Minister Anutin Charnvirakul appears to have been duped by some bureaucrats who managed to persuade him to approve a ministerial announcement delisting hemp, hemp extracts and hemp seed from the Category 5 narcotic drug list, making it possible for the substances to be used in food, cosmetics and medicines.

Thailand’s famous “song for life” rocker Add Carabao said in his Facebook post on Sunday that he and civic groups, which have been campaigning for the legalization of medical cannabis, were puzzled and worried by the ministerial announcement.

Under the announcement, hemp extracts, such as pure CBD, products mixed with CBD and less than 0.2 percent of THC, can be used in the production of modern and traditional medicines, while hemp seed, hemp seed oil and hemp seed extracts can be used in the food and cosmetic industries.

Add Carabao said that he phoned a source close to Mr. Anutin and was told that the minister was also very worried and was trying to fix the problem by issuing another announcement to rescind the problematic one which, he noted, appears to favour business corporations.

He further disclosed that the ministerial announcement in question originated from the Toxic Substances Committee, apparently in cooperation with the Food and Drugs Administration, and sent to Public Health Minister Anutin to be signed, claiming that it concerned a technical matter.

“I was shocked and could not sleep last night because of this matter,” Add Carabao admitted as he pleaded with civic groups and the public, who have been campaigning for legalization of medical cannabis, to share this information about the alleged bureaucratic misstep.

“Minister Anutin is one of us, but he appears to be a lone sheep surrounded by foxes hungry to feed their vested interests. We must not be distracted by this report and must join forces to fight on,” said Carabao.

The Toxic Substances Committee is also responsible for resisting the ban on the weed and pest killers, namely paraquat, glyphosate and chlorpyrifos as demanded by consumer groups. 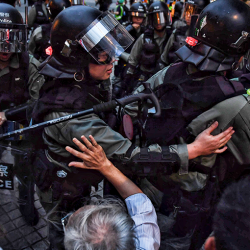 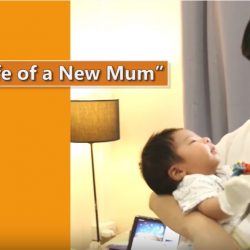 The Life of a New Mum