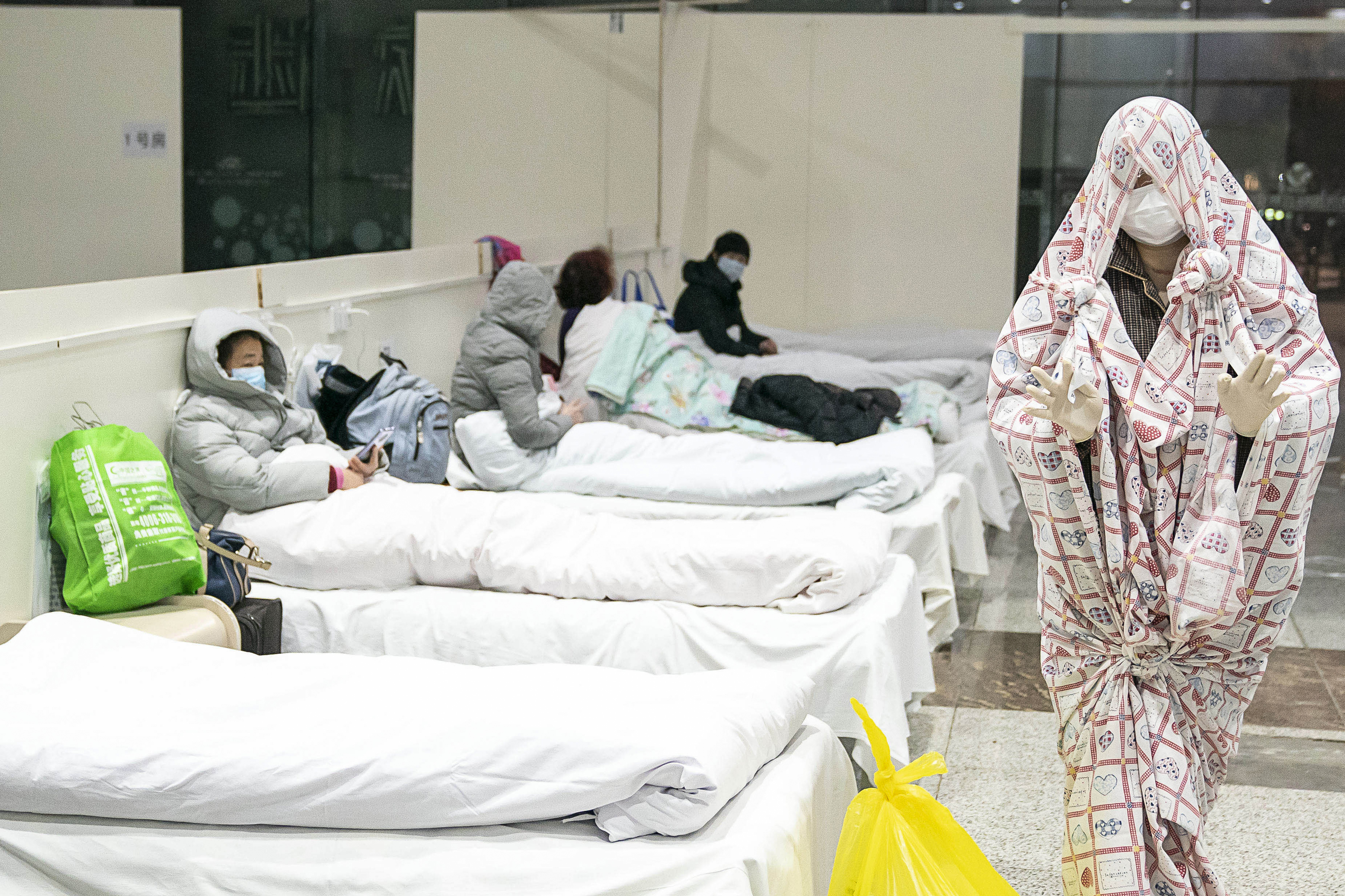 BEIJING/SHANGHAI (Reuters) – The head of a leading hospital in China’s central city of Wuhan, the epicenter of the coronavirus outbreak, died of the disease on Tuesday while South Korea announced an economic emergency and Singapore Airlines slashed flights.

The number of new coronavirus cases in mainland China fell below 2,000 for the first time since January but the virus remains far from contained.

The total death toll in China has climbed to 1,868, the National Health Commission said. There were 1,886 new confirmed infections, for a total of 72,436.

China’s lockdown of cities and tough curbs on travel and movement have limited the spread of the virus outside the epicenter, but at great cost to the economy and global business.

More than two dozen trade fairs and industry conferences have been postponed because of travel curbs and concerns about the spread of the virus, potentially disrupting deals worth billions of dollars.

Apple Inc became the latest company to warn of trouble, saying it would not meet its guidance for March-quarter revenue because of slower iPhone production and weaker demand in China.

Asian shares fell and Wall Street was poised to retreat from record highs on Tuesday after the news.

Singapore Airlines Ltd said it would temporarily cut flights across its global network in the three months to May, as the epidemic hits demand for services to the Asian city state, as well as through the key transit hub.

South Korean President Moon Jae-in said the economy was in an emergency situation and required stimulus as the epidemic had disrupted demand for South Korean goods.

As global businesses sought to limit exposure to the virus, health authorities around the world searched for medical weapons.

The president of the European Union Chamber of Commerce in China, Joerg Wuttke, said the world’s pharmacies may face a shortage of antibiotics and other drugs if the outbreak cannot be resolved soon, and accused Beijing of making supply-chain problems worse.

Japan announced plans to use HIV drugs to combat the virus as a growing number of cases posed an increasing threat to the world’s third-largest economy, as well as public health. With 520, Japan has the most cases outside China.

With Japan’s economy contracting, raising the risk of a recession, the spread of the virus has prompted Tokyo to put limits on public crowds while some companies are telling employees to work from home.

The number of new daily infections in mainland China had not been below 2,000 since Jan. 30, while the daily death toll had not fallen below 100 since Feb. 11.

Outside China, there are 827 cases in 26 countries and regions and five deaths, according to a Reuters count based on official statements.

Chinese authorities say the stabilization in the number of new cases is a sign that measures they have taken to halt the spread of the disease are having an effect.

Global health authorities had to keep on guard against a wider outbreak, said Jimmy Whitworth, a professor of international public health at the London School of Hygiene and Tropical Medicine.

“We can hope that the reports of falling numbers of new cases in China do show that the epidemic has peaked in Hubei province, but it is still too early to be sure that this is so,” he said, referring to the central province where the outbreak began. 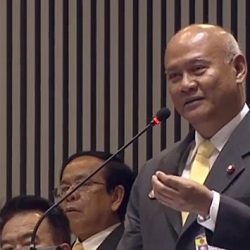 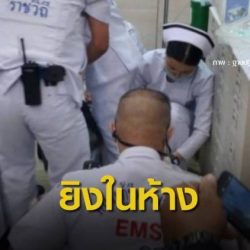 One woman killed and another injured in shooting at Bangkok mall