Head of Chulalongkorn U. student council removed from his post 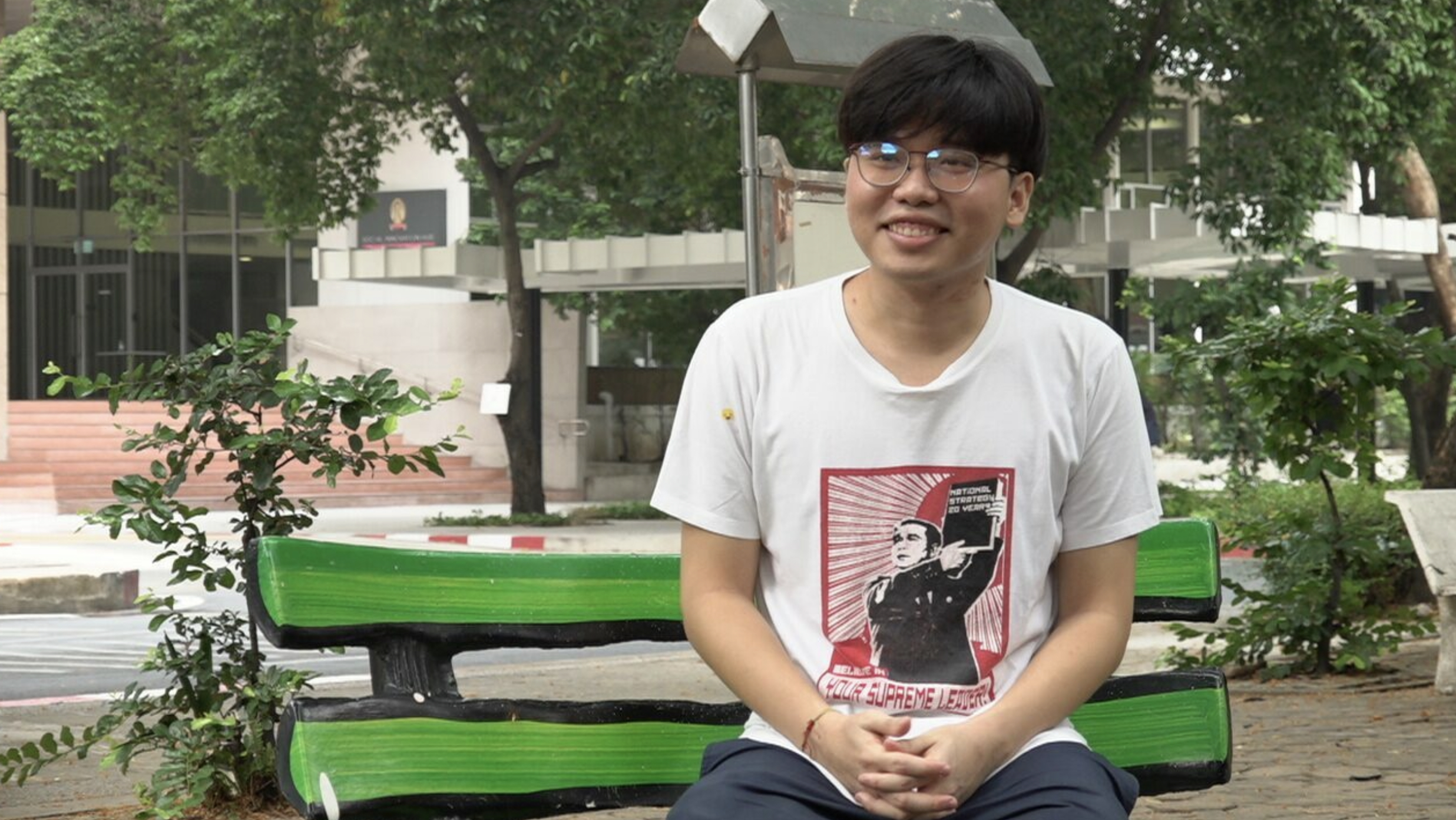 President of Chulalongkorn University’s Student Council, Netiwit Chotiphatphaisal, has been removed from the post after the Office of Student Affairs deducted 10 points from his “behavioural score” for gross violation of the university’s student regulations.

According to the student union, the university issued an announcement, number 0821/2565, to deduct points from Netiwit, a student in the Political Science Faculty, and Pitchakorn Ruerksompong, the first vice president and student in the Faculty of Liberal Arts, over the presentation of video talk, given during an orientation session for new students forthe 2021 academic year, without notifying the Student Affairs Office.

During the talk, Penguin raised his middle finger, as he allegedly urged the students to follow suit in what was deemed, by the Student Affairs Office, to be a vulgar gesture. The behaviour was also regarded as being against good Thai tradition and culture, which might cause disunity among students in general.

For Netiwit, the Student Affairs Office faulted him for being complicit in organising the “surprise” event and for inviting Penguin as one of the three speakers.

The move has automatically stripped Netiwit of the post as president of the student council, according to the Student Affairs Office.

The student leader said today (Saturday) that he went to see the vice rector of the university to acknowledge the decision,which he likened to a coup to oust him.

Netiwit has been involved in student activism since he was in high school. He helped form the Thailand Educational Revolution Alliance, which aims to “revolutionise” the Thai education system.

In 2017, he was removed as president of the Chulalongkorn University Council for leading a boycott by council members of an initiation ceremony. He took the case to the Administrative Court and eventually won the case. He was re-elected president of the university student council in March last year, with 10,324 of the 14,691 votes cast. 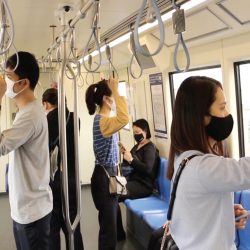 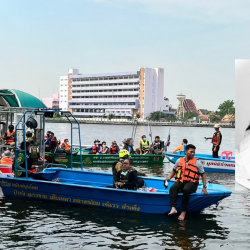