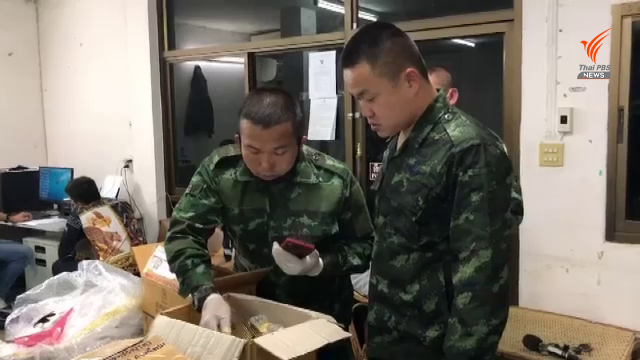 Police and military in Thailand’s northern province of Chiang Rai have seized more than 6,000 rounds of M16 ammunition and 52 hand grenades, shipped from the eastern province of Chon Buri via a private logistics company and believed to be destined for anti-Myanmar rebel forces near the Thai border.

Employees at the delivery service in Chiang Rai became suspicious because the four boxes were unusually heavy and they asked the police and army to check the contents.

The authorities found the ammunition and grenades, which are thought to have been imported from South Korea.

Two men later arrived at the delivery company to claim the boxes and were apprehended by the authorities and taken for questioning.

Both suspects reportedly denied knowing anything about the illegal cargo, claiming that they were hired to collect the boxes, which were to be sent across the border to the Thachilek Township in Myanmar, opposite Mae Sai district. 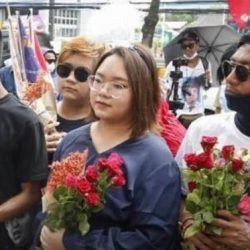