Has Thaksin finally found a way of returning to Thailand ‘through the front door’? 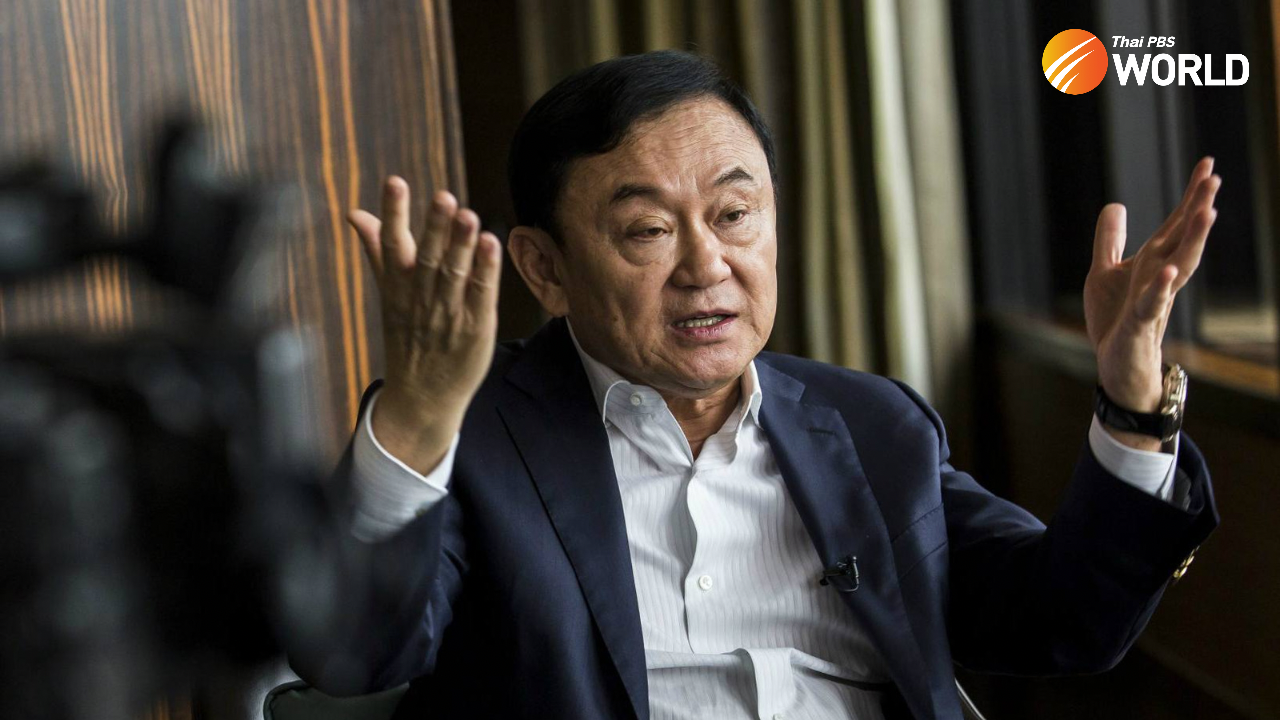 The one wish Thaksin Shinawatra made while blowing out 72 candles on his birthday cake on Monday (July 26) was to be able to return home.

Thaksin was ousted in the 2006 coup after serving as prime minister for just over five years. He returned to Thailand for a brief visit in February 2008 before fleeing charges of corruption in July that year. He was subsequently sentenced to two years in jail in absentia and has lived in self-exile ever since.

The fugitive former premier has repeatedly voiced a desire to return to his motherland. However, he has never sounded so confident about achieving that aim as he did on July 13 in a chatroom of the social-networking app Clubhouse.

“I reiterate, I will definitely come back. I will reveal more details when the time is right. I will arrive through the front door of Suvarnabhumi Airport, not the back door,” Thaksin told his supporters in the Clubhouse chatroom, where he is a regular guest of “CARE” – a thinktank founded by his inner circle.

Soon after Thaksin – who uses the name “Tony Woodsome” as a handle on Clubhouse – made the announcement, the hashtag #พี่โทนี่กลับไทยแน่ (Brother Tony is definitely returning) began trending on Twitter.

What is Thaksin’s real agenda?

Though it appears unlikely that Thaksin will be able to return freely anytime soon, observers say the former PM has chosen the right time to announce a comeback. Frustration in Thailand is growing over Prime Minister Prayut Chan-o-cha’s perceived failure to tackle the pandemic and its economic fallout – a perfect time for Thaksin to leverage his own popularity and undermine the current PM’s authority.

Wanwichit Boonprong, a political science lecturer at Rangsit University, said Thaksin knows he won’t be able to return in the near future, but he wants to test the waters to see if conservative forces remain strong in their support for Prayut and opposed to his return.

The analyst pointed out that Prayut’s support base appears to be weakening as the PM faces a crisis of public confidence.

“Thaksin is testing the public’s faith in Prayut. He wants to know if they still stand shoulder to shoulder with the PM,” Wanwichit said.

Thaksin will also want to gauge how popular himself and his Pheu Thai Party remain among young voters.

Once famous as a telecom tycoon, Thaksin has found the perfect channel to connect with his fans back home – this time as “Brother Tony”. On Clubhouse, he discusses subjects ranging from politics and economics to the Prayut government’s failings and alleged mismanagement. His audience appear to be drawn mostly from the younger generation.

“Tony clearly wants to win back the hearts of young voters from Kao Klai, successor of the now-defunct Future Forward that made a stunning debut in the last [2019] general election,” he added.

Phetchawat Wattanapongsirikul, an MP of the Pheu Thai-affiliated Puea Chat Party, managed to gather more than 100,000 signatures last week for the “Bring Thaksin back to fight COVID-19” campaign at www.changethai.org/ทักษิณกลับไทย.

Phetchawat, a former core red-shirt leader from Chiang Mai, launched the campaign in mid-July and says he will soon hand the signatures over to Parliament President Chuan Leekpai to trigger a parliamentary debate on a “national unity” draft bill to grant amnesty to political prisoners. The bill would pave the way for Thaksin to return home, he said.

“Thailand has been moving backwards over the past decade. Two political camps are attacking each other, which is why Thaksin has not been able to return to Thailand,” Phetchawat said.

Pheu Thai’s legal adviser Napoldech Maneelangka said the party will file a court petition asking for a rerun of Thaksin’s corruption trial under the Retrial of Criminal Cases Act BE 2526. He pointed out that Thaksin had been tried in absentia and had no confidence that his case was free of political interference.

“The ex-premier should be allowed to defend himself [in court] in line with law and human rights principles,” he added.

Thaksin currently faces up to 12 years in jail over charges covering his two terms as premier from 2001 to 2006.

The Supreme Court’s Criminal Division for Holders of Political Positions slapped him with a two-year term in October 2008 for a conflict of interest over his then-wife Khunying Potjaman na Pombejra’s purchase of land from a government fund.

In April 2019, he was sentenced to another three years for a conflict of interest related to an Exim Bank loan to Myanmar, and then another two years in June 2019 for illegally launching two- and three-digit lottery schemes more than a decade ago.

In July 2020, the Supreme Court sentenced Thaksin to five years in prison over his shareholding in his family-owned firm Shin Corp, and over his government’s altering concession fees and excise taxes in favour of two of its subsidiaries.

Given previous rumors of his imminent return have proved false, people are now wondering if Thaksin and his supporters’ efforts are once again just wishful thinking.

Observers and legal experts are doubtful that those efforts can secure the former PM’s return.

Wanwichit rules out any possibility of the amnesty bill winning approval in Parliament.

“The bill will be shot down by senators and government MPs [who are in the majority]. Also, conservative groups outside Parliament will join forces to bring down the bill,” he said.

Former Democrat Party deputy leader Nipit Intarasombat said it would be very difficult for Thaksin to return via a petition for retrial.

“He needs to provide fresh evidence [to prove his innocence], but so far, I see no such evidence. If he had any, he would have petitioned a long time ago,” said Nipit, who is also a lawyer.

According to the NGO iLaw, only one serious case has gone to retrial since the Retrial of Criminal Cases Act came into force.

Nipit does believe, however, that Thaksin can return if he is granted a royal pardon. But he would need to be in state custody first.

Relying on a royal pardon would be too risky a course to take, reckons Nipit.

“The person may end up having to stay in prison for the entire jail term,” he said.

Incarceration is unlikely to be among the options being considered by Thaksin.

During the 2012 anti-government protest, the former PM told his red-shirt supporters in a phone-in: “If I come home, I will do it in ‘cool’ style. And I will tell you how later.” 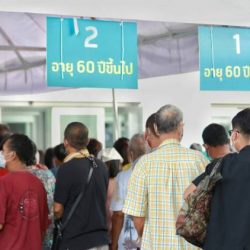 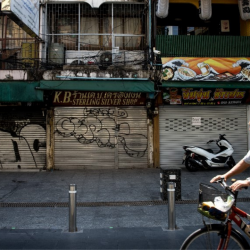