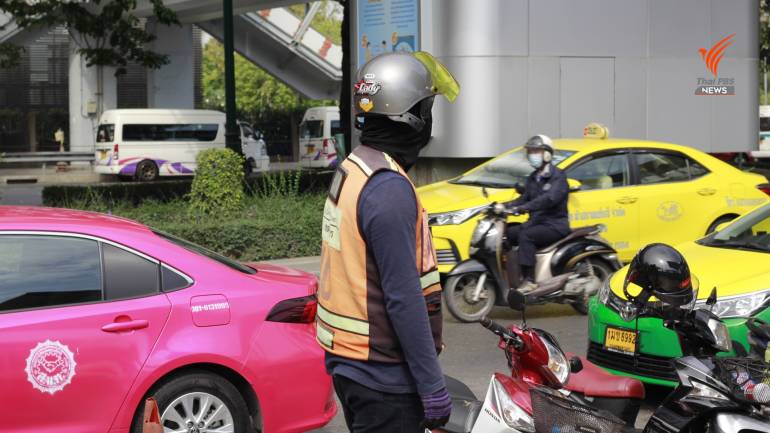 The latest outbreak of COVID-19 is affecting many businesses,mostly due to the stringent measures imposed by the government. Among such businesses are hair salons, where customers can only be serviced for up to two hours, while being prohibited from waiting their turn inside the salon. 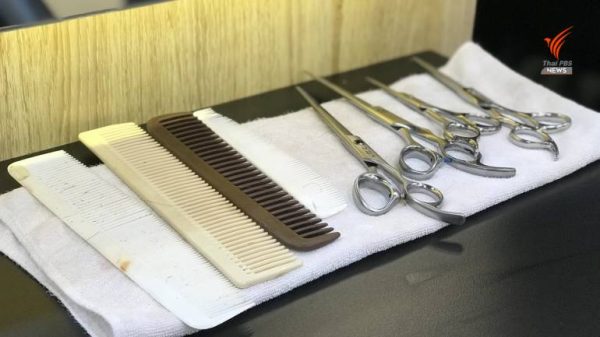 Yesterday, a Thai PBS reporters visited a few salons in Bangkok and Samut Prakan, to see how the anti-COVID-19 measures are affecting their businesses.

The owner of a hair salon in Samut Prakan, Siripoj Tumsiri (ศิริพจน์ ตุ่มศิริ), revealed that they have lost 80% of their income,due to the stringent measures imposed by the government. Although hair salons have not yet been asked to close, income has fallen, while rent and other expenses, averaging about one hundred thousand baht per month, must still be met.

One reason for the drop in trade is possibly customer concern over being prevented from waiting inside and the limit on the time they can spend in the salon. 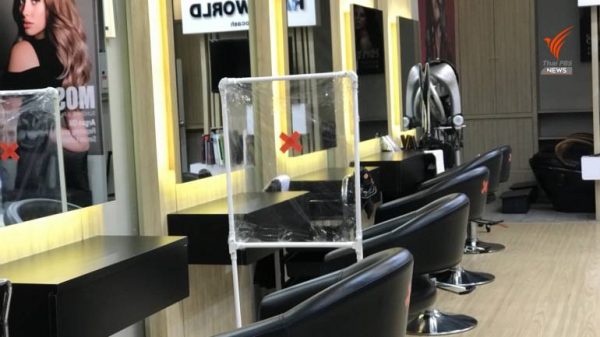 Similarly, the owner of a salon in the Bang Kapi district of Bangkok, Rattawut Daanthong (รัฐวุฒิ ด่านทอง), explained that the measures have become an obstacle to delivering their services, as social distancing and sanitization measures must be strictly maintained. He also said that the salon has seen a 40% drop in its income since the start of the latest outbreak.

He also suggested that the government suspends debt repayments, as well as the rental fees of all hair salons. 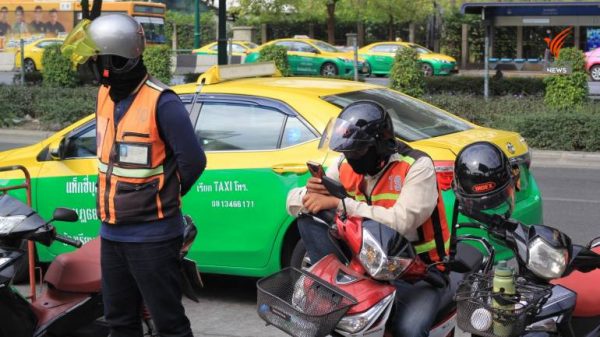 Meanwhile, the latest outbreak has also affected motorcyclists and taxi drivers, as many people are working from home and are afraid to venture outside.

Motorcyclists around the Morchit BTS station explained that they have lost more than half of their income due to the latest outbreak, and that their decreased income is insufficient to meet their daily expenses or to support their families.

Another taxi driver said that while, on some days he will get a few customers, on others he gets none. He still cleans and disinfects the taxi after every trip however.

Both the motorcyclists and the taxi drivers are also demanding that the government come up with more relief packages for them, as it did during the first outbreak.

In related news, on Tuesday, the Cabinet resolved to launch a set of urgent relief measures, to help the public and SMEs. They include reducing the cost of living by lowering electricity and water charges in February and March. 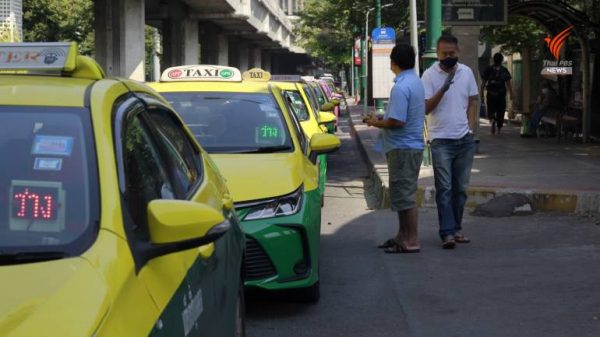 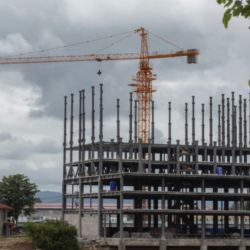