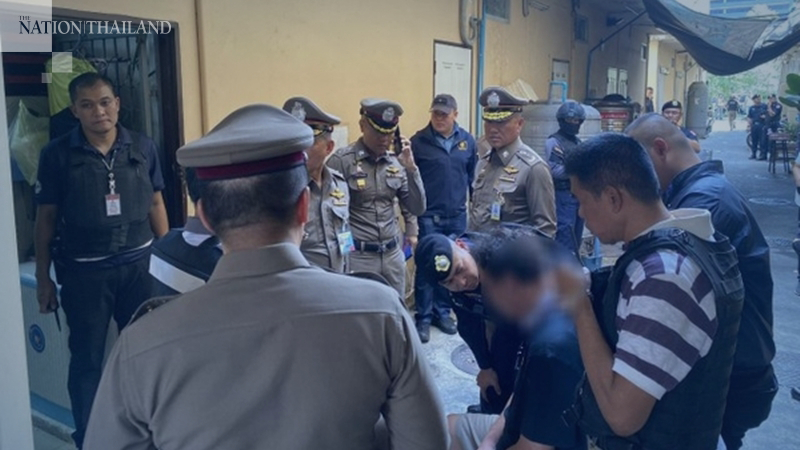 Photo from The Nation Thailand

A man who fired dozens of shots this morning in Bangkok’s sportswear centre surrendered to the police at about 11am after a 5 hour standoff.

The identity of the gunman and the motive behind his actions were not known at the time of this report, but police said that no one was killed or injured.

The incident began at around 4am in Chula Soi 10, near Chulalongkorn University, which is a hub for the locally-made sports garment market. Periodic gunfire continued for about an hour.

Police rushed to the scene and the vicinity was cordoned off, with people living in the area told to stay indoors.

An eyewitness told the police that the gunman was an unidentified individual aged about 40, adding that he and some friends went for a look only to be fired upon, forcing them to run for cover.

A police negotiator persuaded the gunman to surrender at about 11am. The suspect was taken for questioning.

The incident in Bangkok comes hot on the heels of a rogue trooper going on a shooting rampage last weekend in the north-eastern province of Nakhon Ratchasima, killing 29 people, including three police officers.  That gunman was shot dead by police at the Terminal 21 shopping mall, after a 12 hour siege. 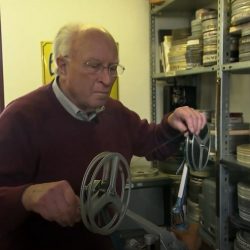 The Dresden bombings - A war crime? 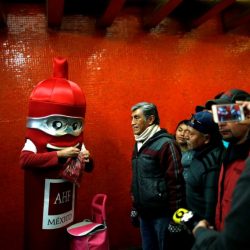 'Condom use is sexy': Mexico City campaigners of Valentine's Day